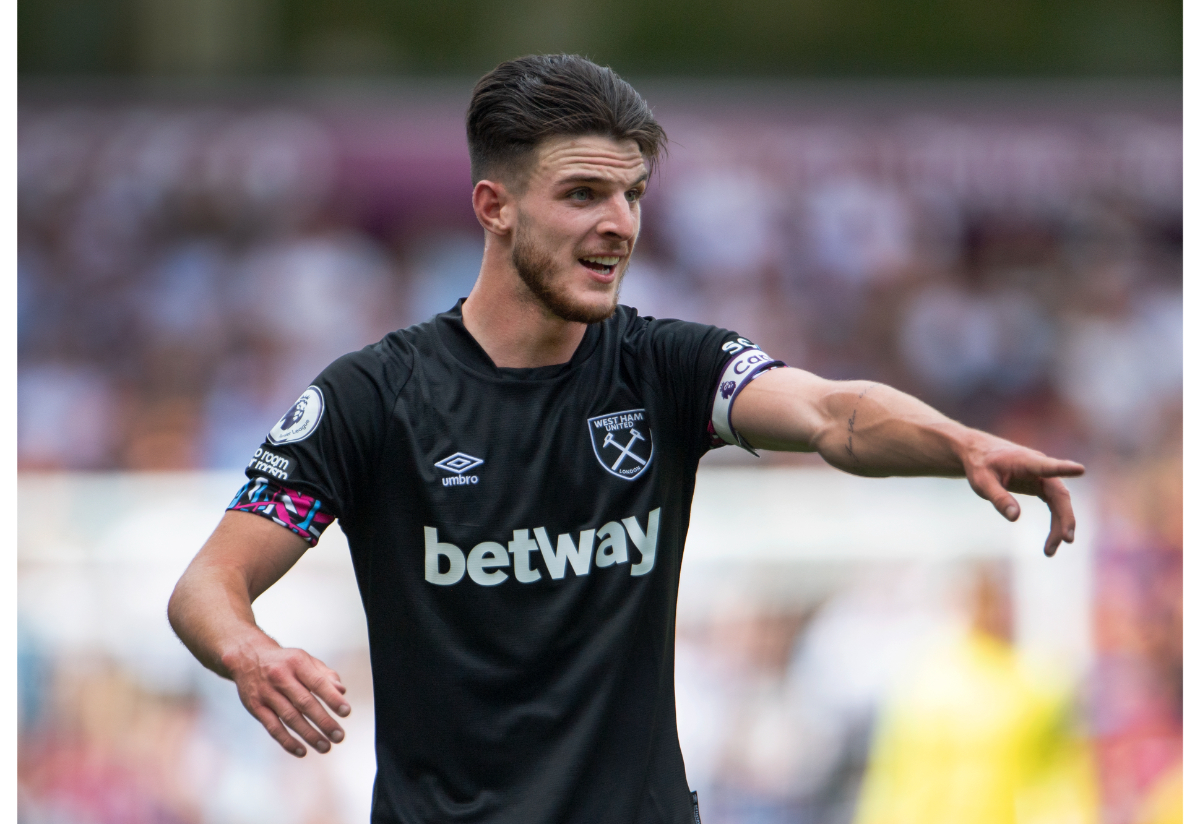 West Ham United supporter Chesney Hawkes was left in awe of Declan Rice after what he did after England’s World Cup win against Wales.

The rock and roll legend performed at half-time and met with many of the Three Lions after the game, but it was Irons skipper Ricer who he really wanted to meet and he duly did.

Not only did Hawkes take a photo with the 23-year-old, he also signed his match shirt for his youngest son Indiana, 17, with a personalized message written by Rice.

“I’m a Hammers girl anyway so I made a beeline for my hero Declan, who gave me a wonderful hug,” Hawkes told The Sun.

He can be seen wearing the shirt Rice gave him in a picture with Jack Grealish, also shared by The Sun, which reads “Indi, top boy – Declan Rice”.

He may not be wearing the Three Lions armband, but at West Ham, there is no one who can match his leadership and heart, which is why David Moyes cannot leave him at all.

Gareth Southgate appears to be of the same mindset with England as Rice has played every World Cup game so far and looks set to retain his place for the last 16 against Senegal on Sunday (December 4).

Not every professional football player would be willing to do that, and no one is obligated to be that generous, so it’s a big credit not only to Rice, but to everyone who’s helped him over the years to mature as a person.

West Ham, however, could do with his toughness to shine on the pitch and guide them away from possible relegation and the captain’s armband gets the best of him.

If Harry Kane ends up having to miss a game for whatever reason, it wouldn’t be surprising if Southgate handed over the captaincy to Rice for a game or two. 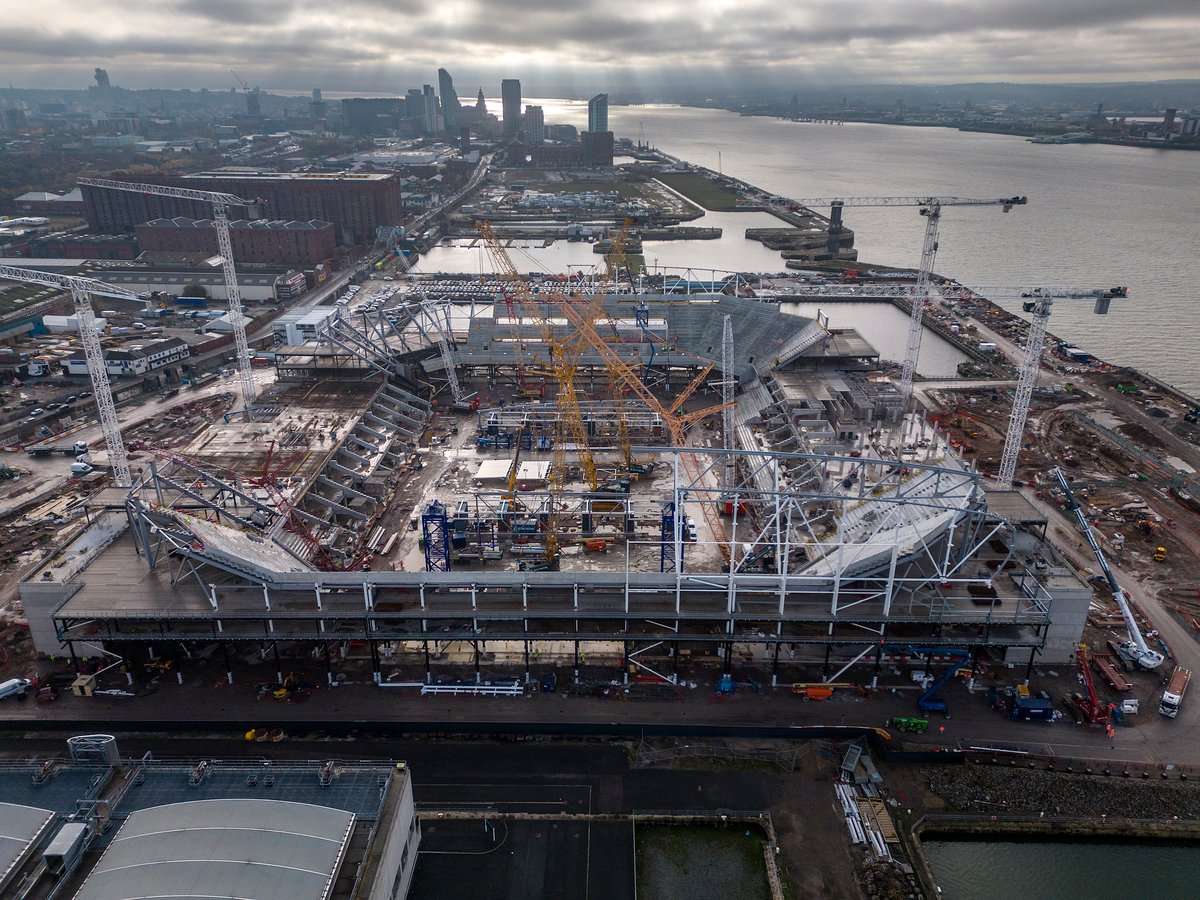