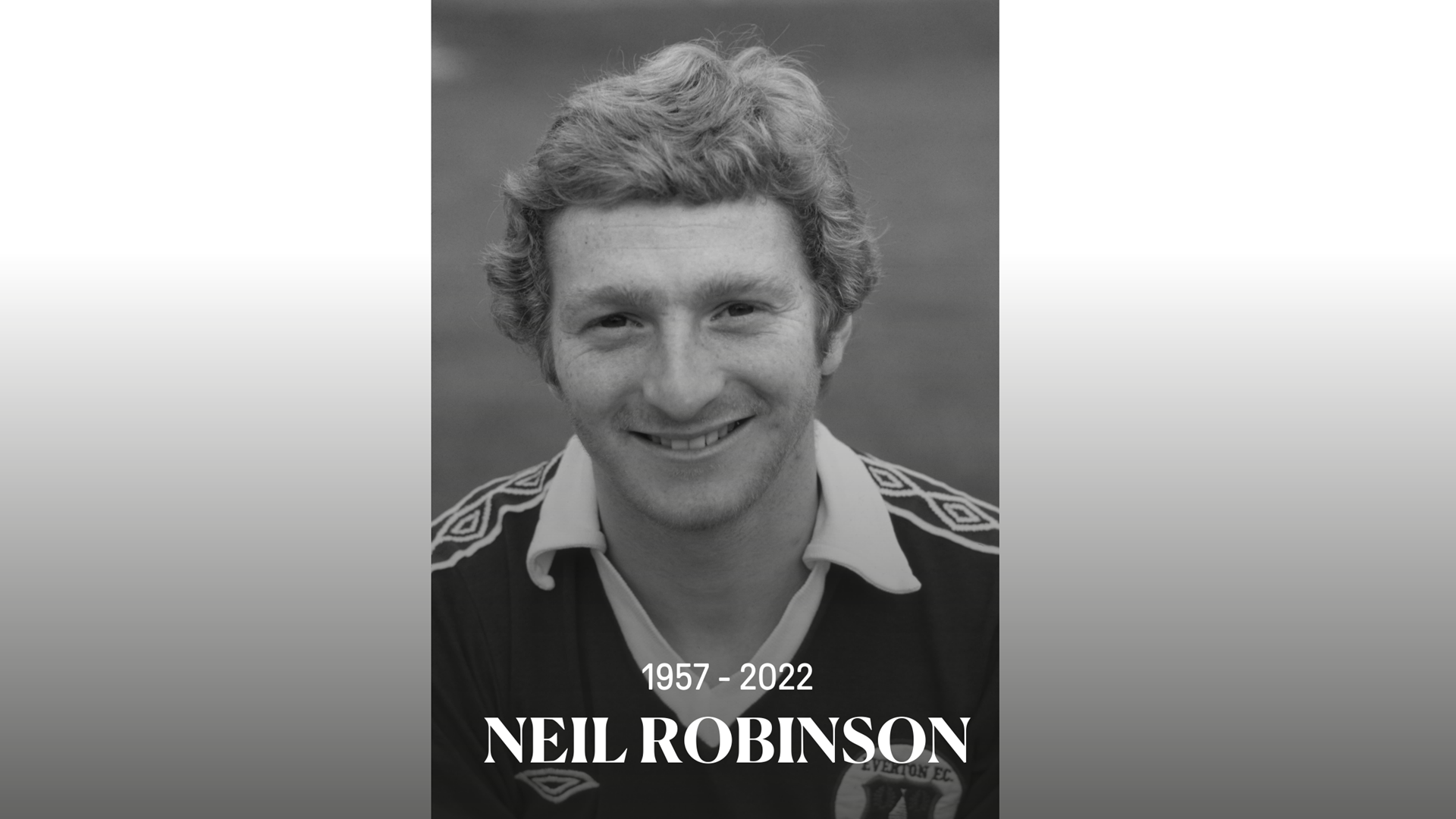 Neil Robinson, the former Everton footballer, has died suddenly at the desperate age of just 65.

The world’s first professional footballer to declare himself an ethical vegan, Neil suffered a cardiac arrest at his home in Widnes on Thursday 23 November.

A boyhood blue who made 23 appearances for the club he adored, Neil enjoyed spells with Swansea City, for whom he made 137 league appearances, Grimsby Town and Darlington.

But it was his games in the royal blue shirt that he loved the most.

Born at 45 Spellow Lane, Neil proudly believed that this gave him Everton player status for being born closer to Goodison Park.

And as a pupil at Holt High School in Childwall, he dreamed of playing for the Blues.

It was an ambition he realized on 31 January 1976 against Burnley at Goodison Park, just three years after turning down an offer of a professional contract from Liverpool to sign for Everton.

This was his only appearance of the 1975/76 season, but surprisingly his first three appearances of the following campaign were in an FA Cup third round tie with Stoke, a League Cup semi-final against Bolton and a second replay of the League Cup final at Old. Trafford v Aston Villa.

He finished his advanced season with four league starts, against Derby, Norwich, Sunderland and Newcastle, all of them victories and three of them at his beloved Goodison Park.

The 1977/78 season brought Neil’s only Everton goal against Chelsea, in hilarious circumstances!

The flame-haired full-back drove a ferocious run past former England goalkeeper Peter Bonetti at the Gwladys Street End and celebrated wildly. But as Neil played up the pitch, his team-mates were trying to persuade referee Peter Willis to disallow the goal and award a penalty to allow Bob Latchford the chance to get closer to his 30-goal target League and earn a cash for the national newspaper. prize!

Both players finished the game happy with Latchford scoring two late goals and Robinson holding on for his cherished goal.

Robinson had already famously declared his commitment to vegetarianism.

He explained: “In 1970, at the age of 13, I became a vegetarian after watching a television documentary about an Amazonian tribe that slaughtered a cow by slitting its throat.

“After the poor beast had fallen to the ground, the tribesmen jumped up and down on its throat to drain all the blood from its body and then proceeded to cut the animal up to cook it over an open fire. I was struck by this sudden and stark realization that the meat was actually the flesh of a living animal.

“I thought that this is not right for humans to do this to another species and I decided that I no longer wanted to eat meat. Ten years later, in 1980, I decided to become a vegan.

“This meant that I was a vegetarian for the first seven years of my professional career and a vegan for the last ten years. My fitness was never questioned at any football club I played for. In fact, I would say I’ve always been one of the top three players in form at all my clubs.”

His older brother Sir Ken Robinson was a world-renowned expert in creativity and education for which he received a knighthood in 2003.

Touchingly, Neil had just launched his own website neilrobinsonvegan.com earlier this year, celebrating his 42 years as a vegan and promoting his passion for ethical vegan living, health and fitness and world peace.

Neil, the youngest of seven children, is survived by his wife Pauline and three children Neil David, Alison and Kathryn. 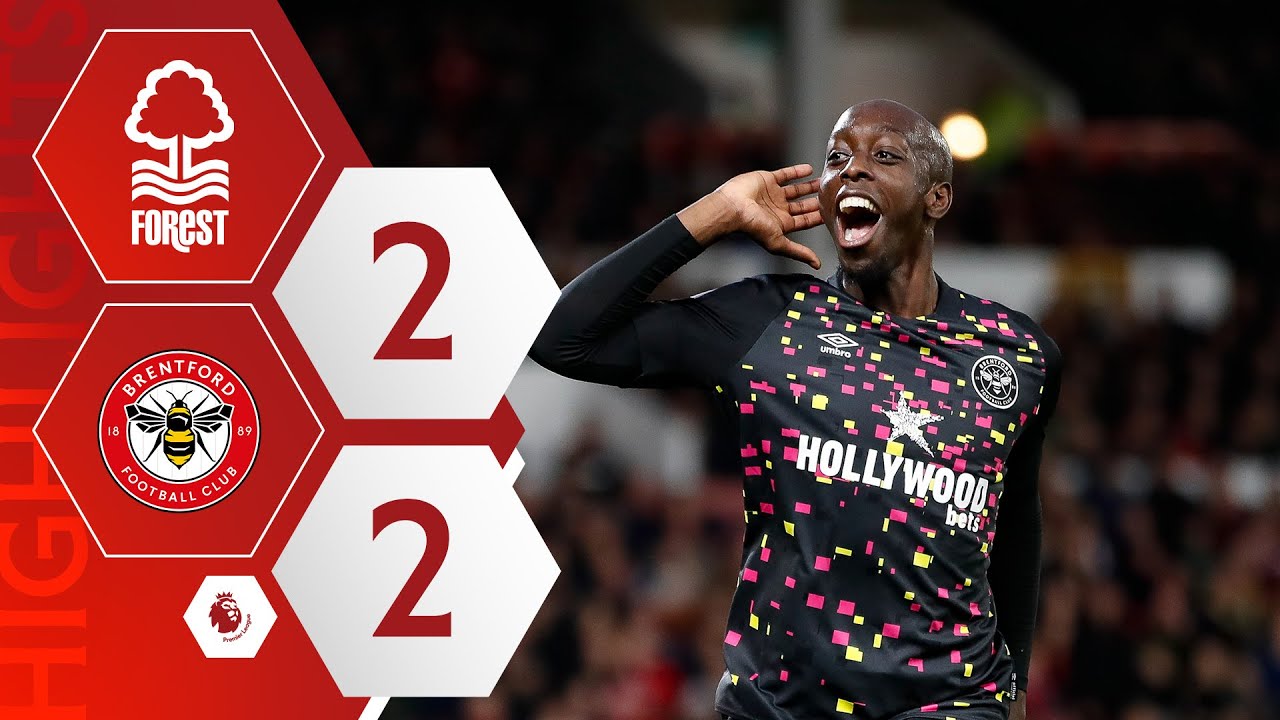