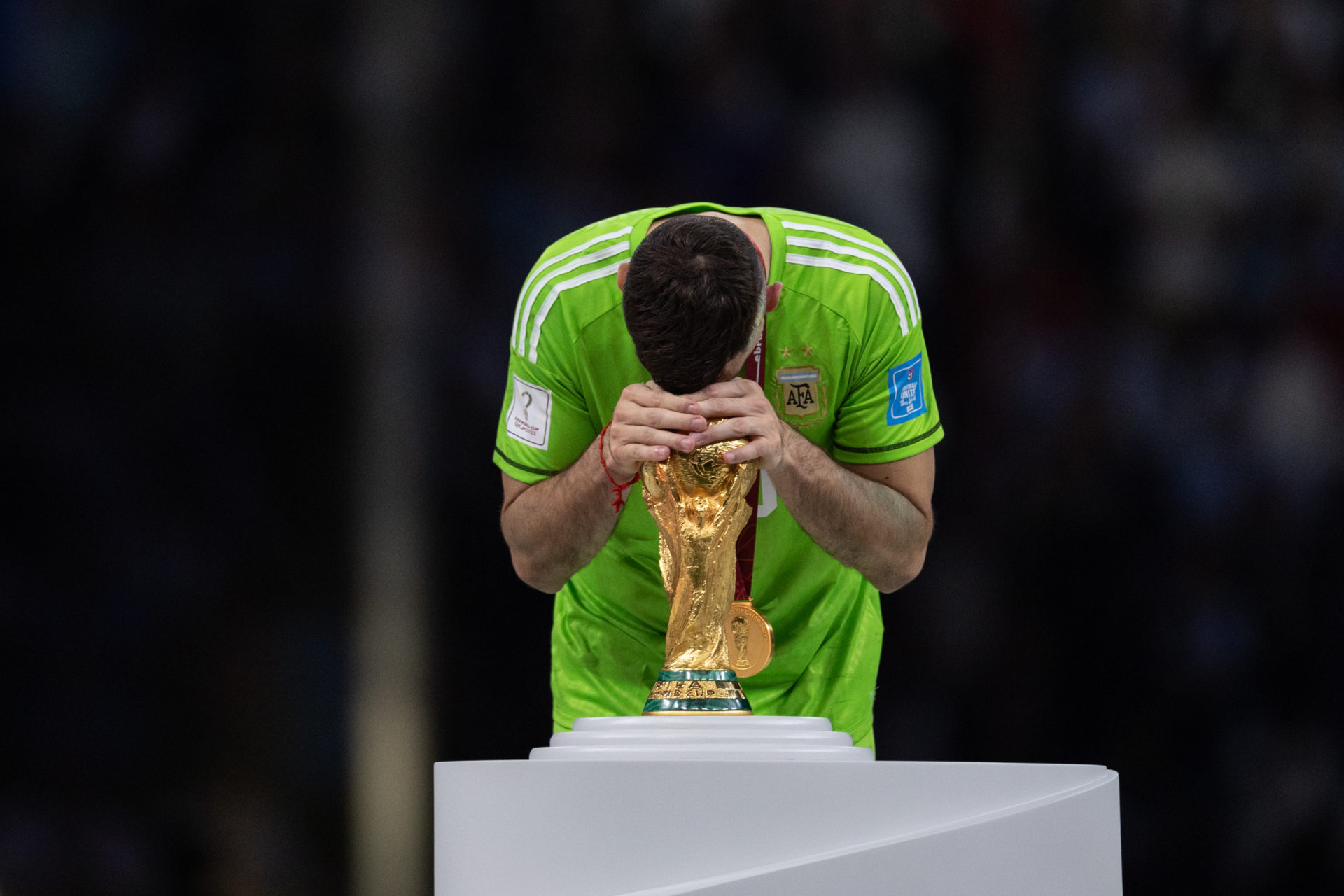 Fabrizio Romano has suggested that Emi Martinez could fall into the arms of Chelsea depending on what happens in the warm weather transfer window.

Martinez may be eyeing a star move in the coming months, following his scintillating World Cup campaign.

He was one of the main reasons for Argentina’s run to the finals and eventual victory over France on Sunday.

The magic of Martínez in the World Cup

The Villa goalkeeper became the South American hero in the quarter-finals by saving two penalties in the shoot-out against the Netherlands.

His wizardry from the spot was again called upon against the French as he denied Kingsley Coman and got clear on the head of Aurelian Tchouameni.

Before the Real Madrid midfielder rose from 12 yards, Martínez held onto the ball and then flicked it on, with the mind games on.

The Argentine number one triumphed in the battle of wits, with Tchouameni cutting out his deflected shot.

Lionel Messi is now indebted to his gloved compatriot for helping him confirm footballing immortality.

Martínez will return to his homeland as king, but also announced at Villa Park, where he will play again when the party in Buenos Aires finally ends.

However, he may not be there for long if a surge in goalkeeper bids sweeps the summer market.

“Let’s see in the summer if the domino effect will begin with the goalkeepers. Maybe with Chelsea or maybe with Man United. Emi Martínez could be with one of them”, said Romano.

Could Emi Martinez be on his way to Chelsea?

Chelsea could be involved in the chain of events in which Martinez can be found.

Graham Potter is reportedly considering replacing Edouard Mendy and Kepa Arrizabalaga, with the pair failing to impress himself or Todd Boehly.

Jordan Pickford has been mentioned as a potential option, the future could be determined if Everton get deeper into the relegation battle.

If Mendy or Kepa leave south-west London, a space will open up in the squad for Martinez or Pickford to fill.

Nathaniel is a football journalist who graduated from the University of Derby. He worked at Burton Albion as part of their media team for two years. Nathaniel produced regular articles on the club’s official website and matchday programme. She covered the 2018 U20 Women’s World Cup in Brittany and has reported from grounds ranging from the league to the Premier League. Nathaniel is a full-time writer for the Chelsea Chronicle and was previously their social media man. His football career reached the brilliant peak of winning the Bloxham U13 Tournament in 2011. 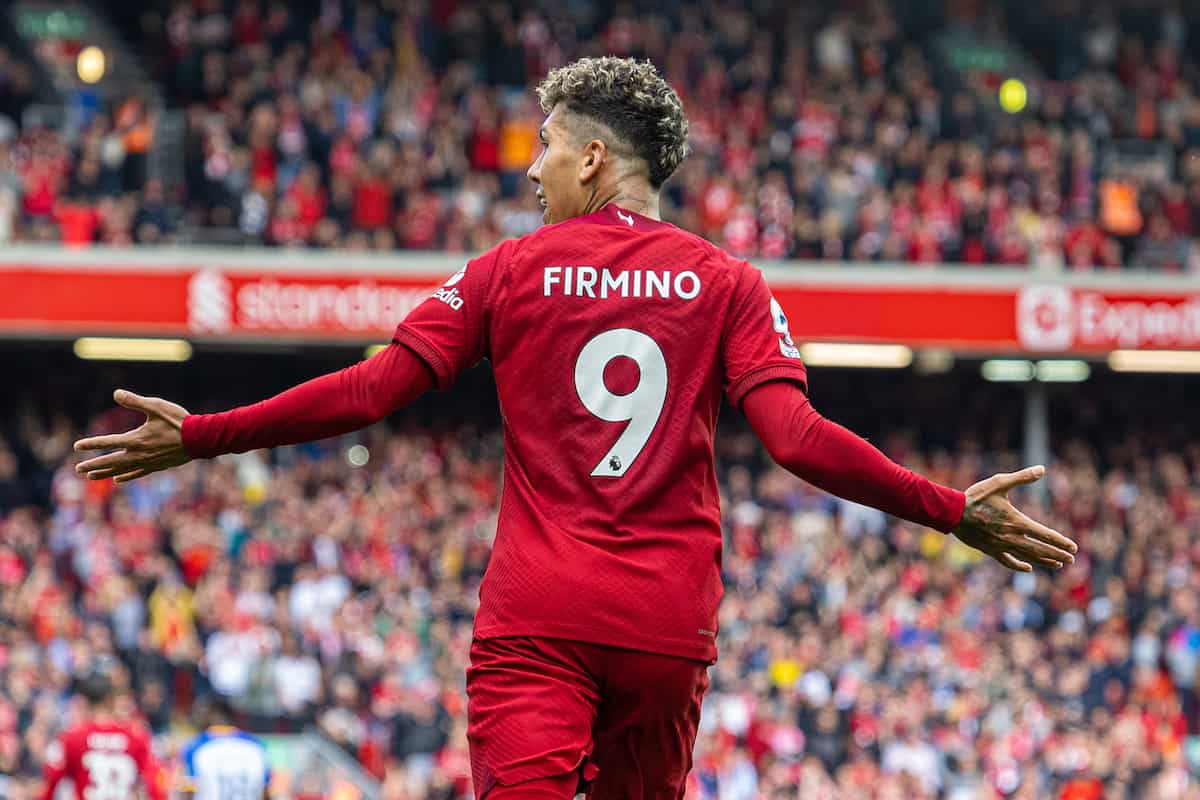 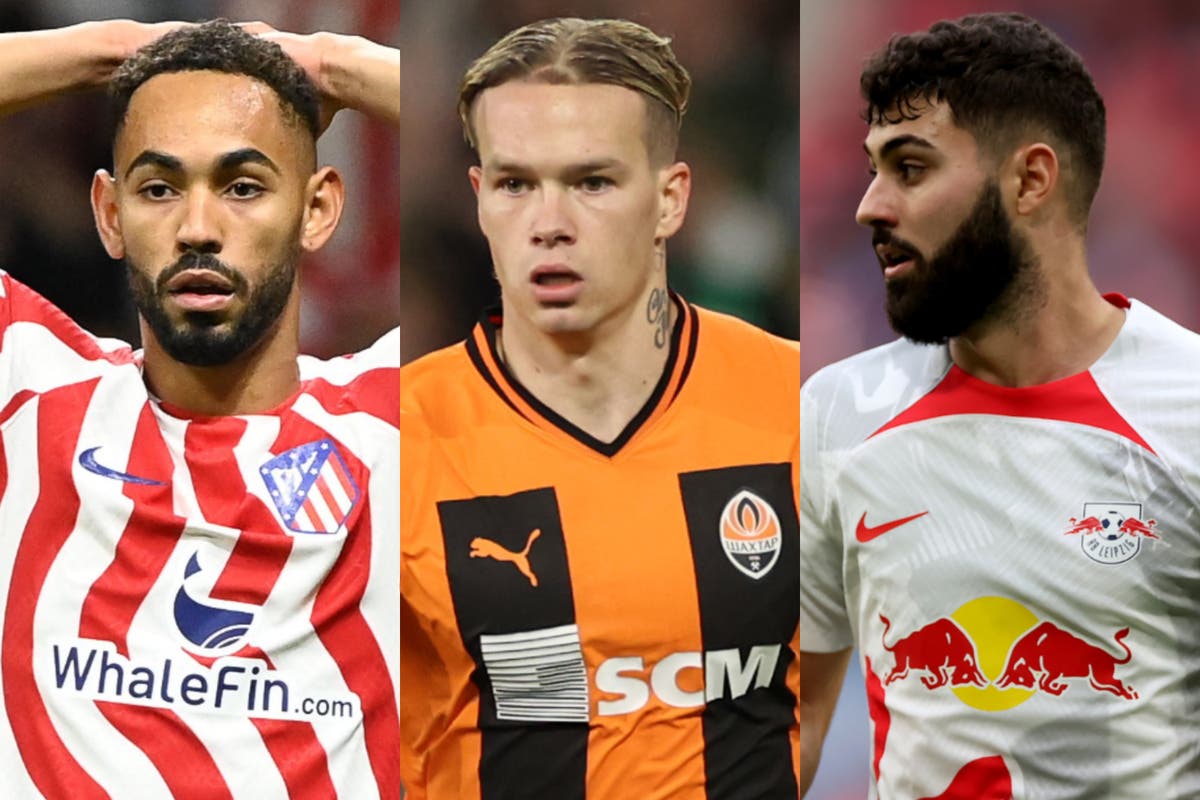