LEICESTER star James Maddison surprised his pregnant partner Kennedy Alexa to a luxury meal at home for her 27th birthday.

The 24-year-old pulled out all the stops for his girlfriend on her special day as he treated her to food from high-end Asian cuisine Novikov Restaurant and Bar.

Madison, who announced in May he is going to become a dad for the first time, took to his Instagram story to share what the couple did on Thursday.

After uploading multiple snaps of Kennedy along with her playing crazy golf, Maddison posted: “That’s enough now… she should be happy with that.”

But the England international then surprised his partner to a swanky meal where he decorated the living room with balloons and flower petals.

A shocked Kennedy was taken aback by the effort he went to, with Maddison quipping: “She had no idea. Brownie points for months! Get in.”

Maddison then showed his 1.1 million Instagram followers what the couple ordered, starting with wagyu tacos.

He then posted a short clip showing their main courses of egg fried rice with wagyu beef, baby chicken and grilled vegetables.

Despite winning the FA Cup with the Foxes during the 2020-21 campaign, the ex-Norwich ace has been linked with a shock move to Arsenal this summer.

Gunners boss Mikel Arteta is desperate to add creativity to his side this transfer window as he longs to add more goals from midfield. 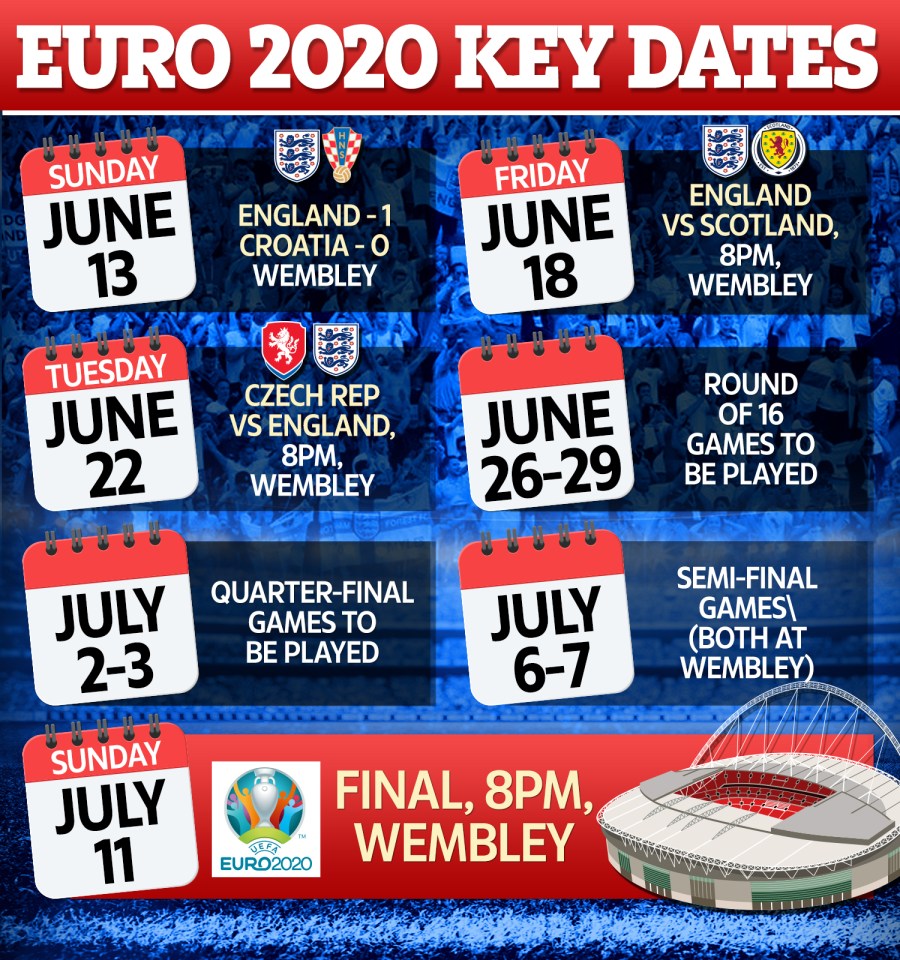 And with Martin Odegaard set to remain at Real Madrid and Arsenal missing out on the signing of Emiliano Buendia, Maddison is claimed to be a target for the North Londoners.

Football.London journalist Chris Wheatley has even suggested that Chelsea could join the race to land him should Hakim Ziyech depart Stamford Bridge after just one year.

Leicester are likely to drive a hard bargain for Maddison, who chipped in with 11 goals and ten assists in 42 games.

He is currently tied down at the King Power Stadium until 2024  after signing a new deal worth around £95,000-a-week last year.