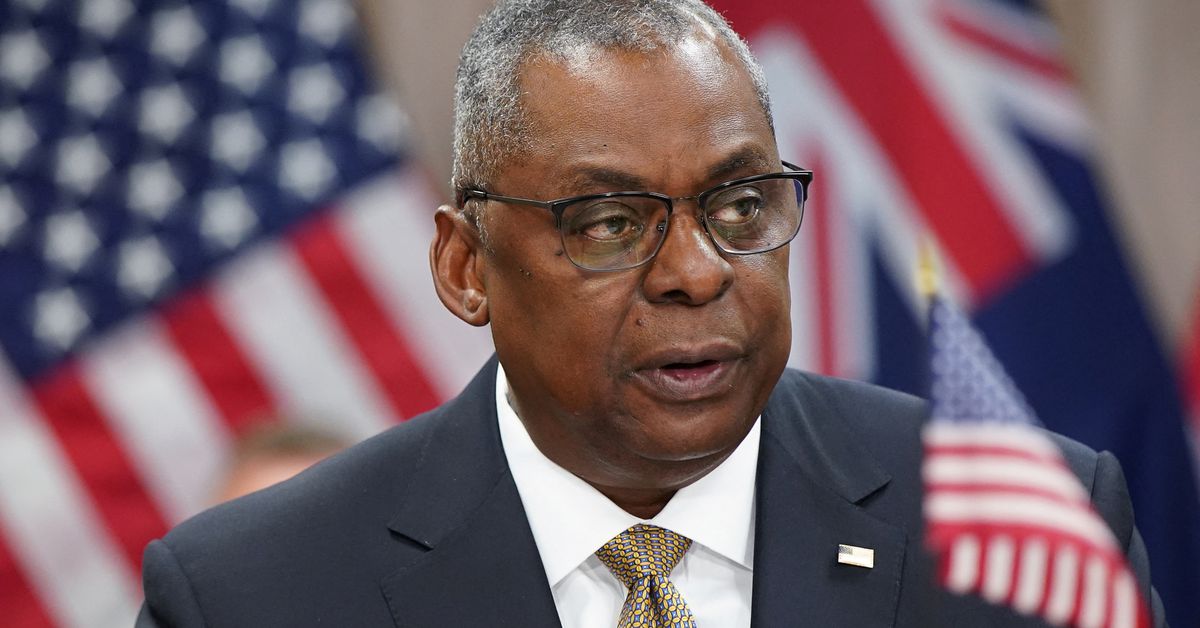 OFFUTT AIR FORCE BASE, Nebraska, Dec 9 (Reuters) – Russia is expanding and modernizing its nuclear arsenal, U.S. Defense Secretary Lloyd Austin said on Friday, as Russian President Vladimir Putin he has repeatedly suggested that he might use nuclear weapons to protect Russia.

“Russia is also modernizing and expanding its nuclear arsenal,” Austin said at a ceremony for the incoming commander of the US Strategic Command, which oversees America’s nuclear arsenal.

“And while the Kremlin continues its cruel and unprovoked war of choice against Ukraine, the entire world has watched Putin engage in deeply irresponsible nuclear sabre-rattling,” Austin added. 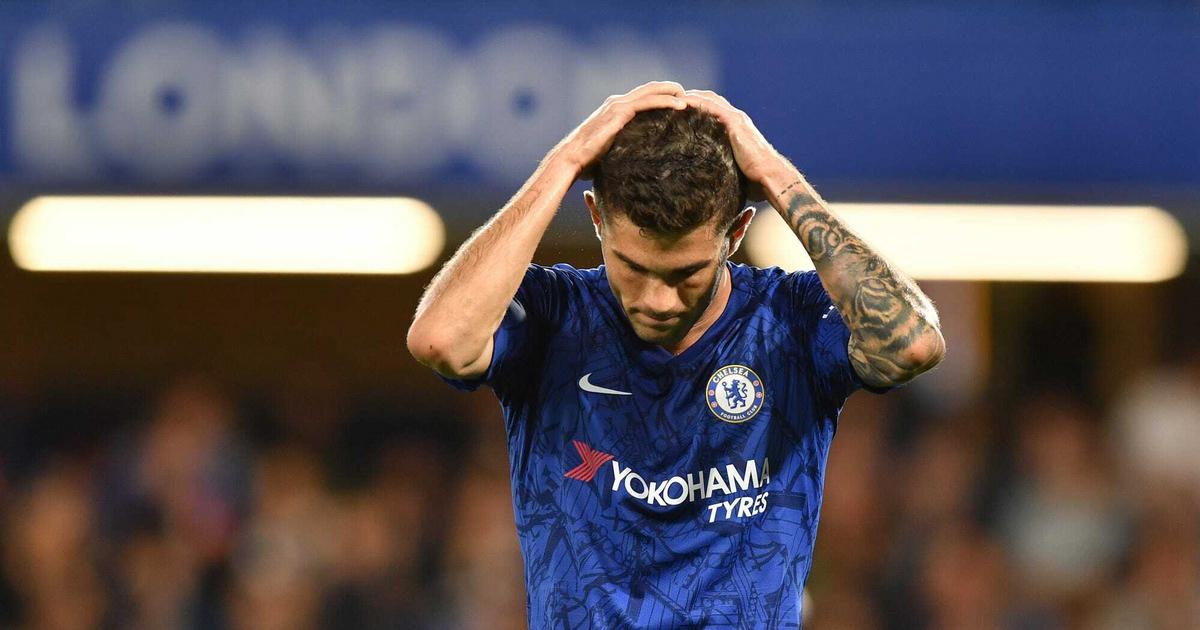 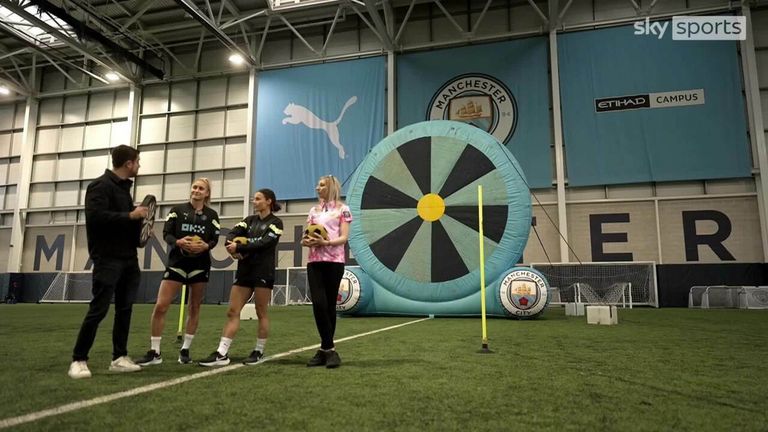