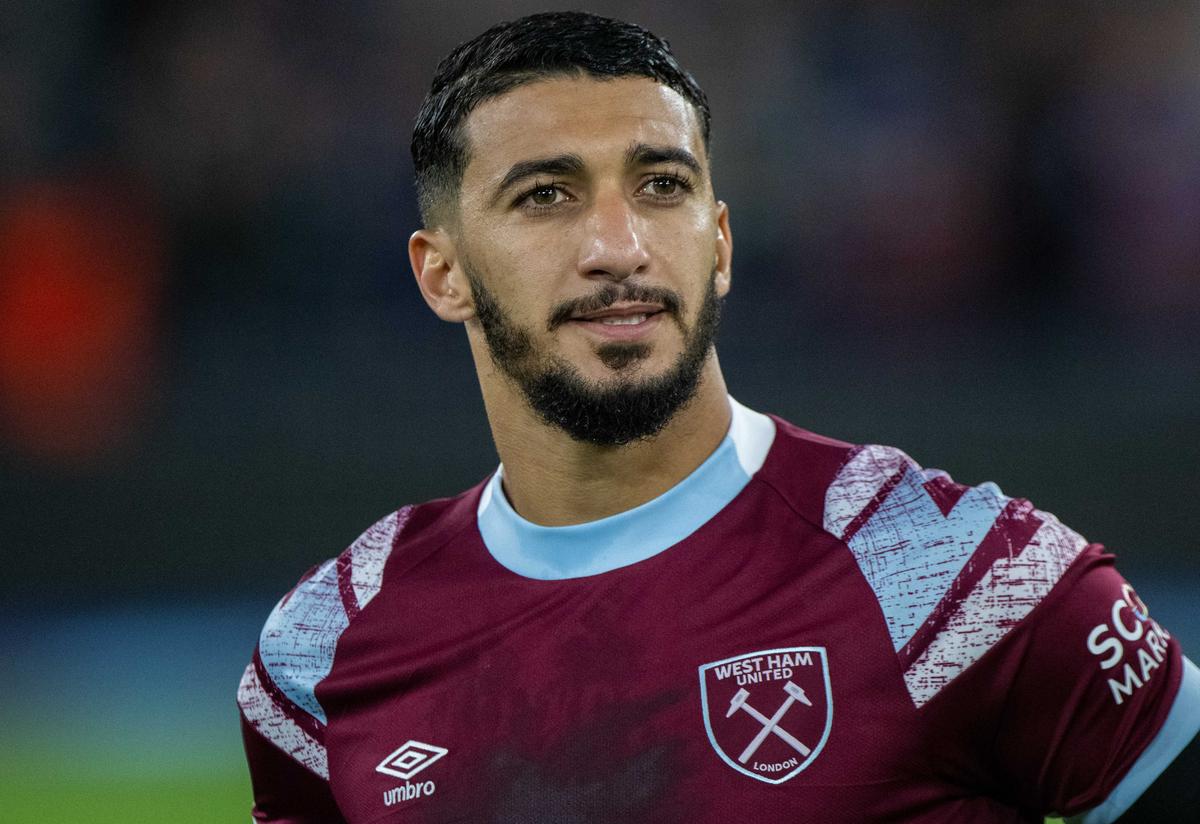 West Ham striker Said Benrahma is an “enigma” and “one of the fittest people” at the club despite his lack of game time, according to freelance journalist Paul Brown.

Benrahma has had a back-to-back life at the London Stadium since his 2020 move from Brentford and has found starting opportunities scarce under David Moyes.

The forward has mostly been used from the bench this season, and even after scoring the opener against Crystal Palace recently he was still substituted early in the second half.

Despite his setbacks, the 27-year-old’s lack of game time has not diminished the quality and effort he puts into training each week.

In an interview with GiveMeSport, Brown, who has written for most of the UK’s national newspapers, expressed his fondness for the striker, saying: “Benrahma is an enigma and probably always has been really.

“I’m told he’s actually one of the fittest people at the club, so it’s not like he’s someone who can’t get around the pitch and press and do his bit.”

Hopes were high for Benrahma when he joined The Hammers in 2020, with many fans hoping he would bring the creativity he has lacked for years.

However, things have yet to fully work out for the Algerian. In his opening campaign with West Ham, the forward started just 14 times in the league, and that was followed by 26 starts last season.

In total, the striker has registered 16 goals and 15 assists in 102 appearances underpinning his importance to West Ham, but for one reason or another David Moyes is not getting on with Benrahma.

West Ham have a stacked squad in attack, with Jarrod Bowen, Pablo Fornals and summer signing Lucas Paqueta all vying for starting spots alongside Benrahma.

If he is to force his way into Moyes’ plans on a weekly basis, he may need to improve his all-round game and show he is willing to make a difference both off the ball and off the ball. 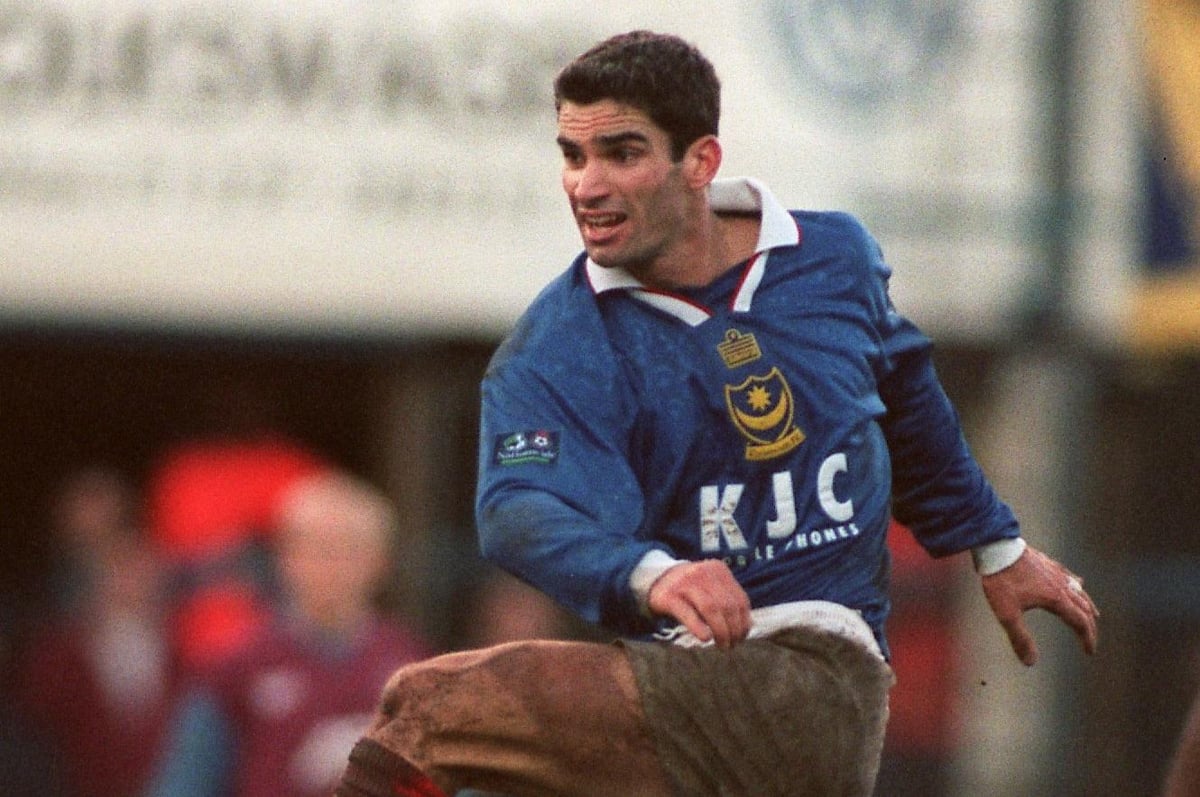 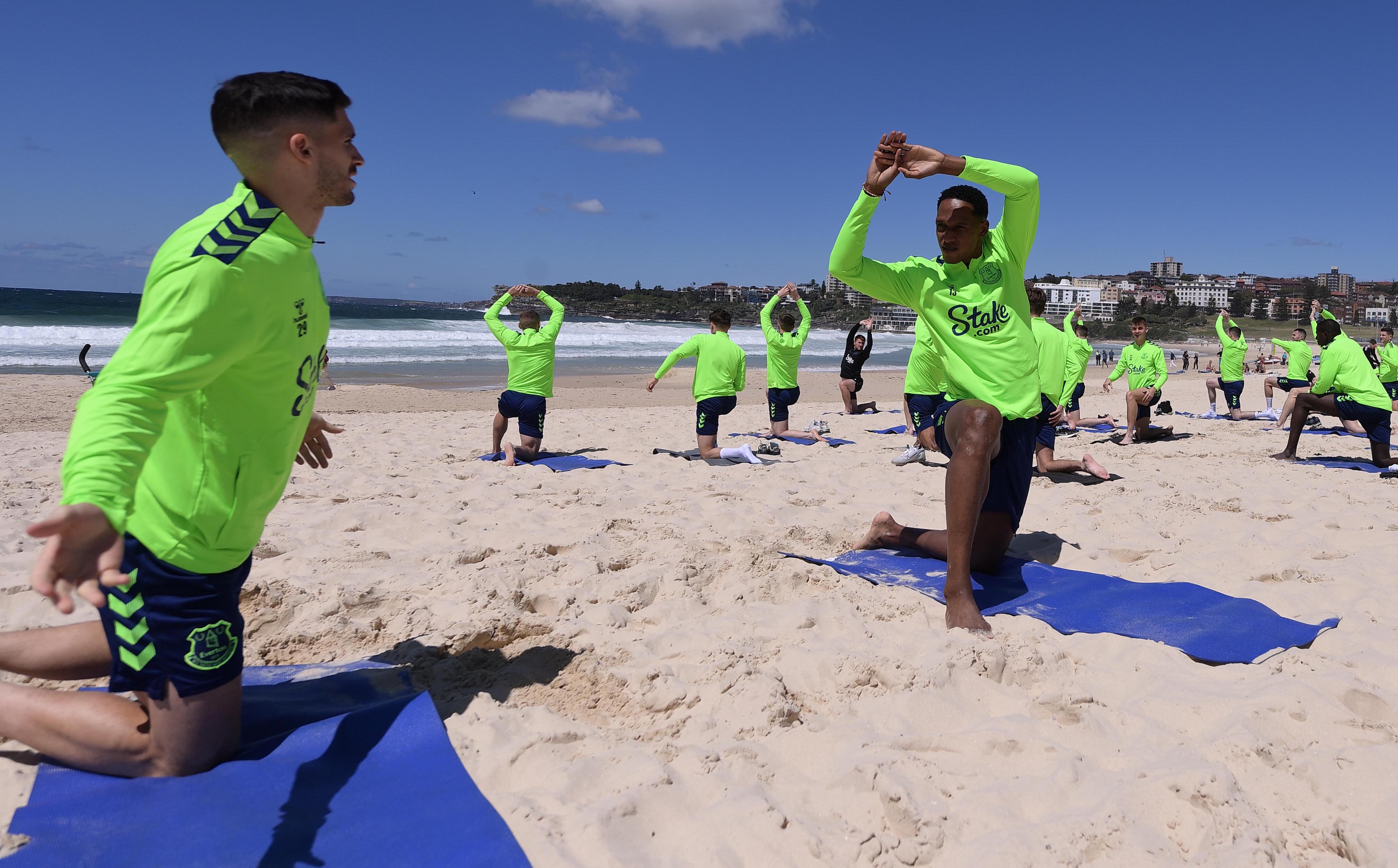