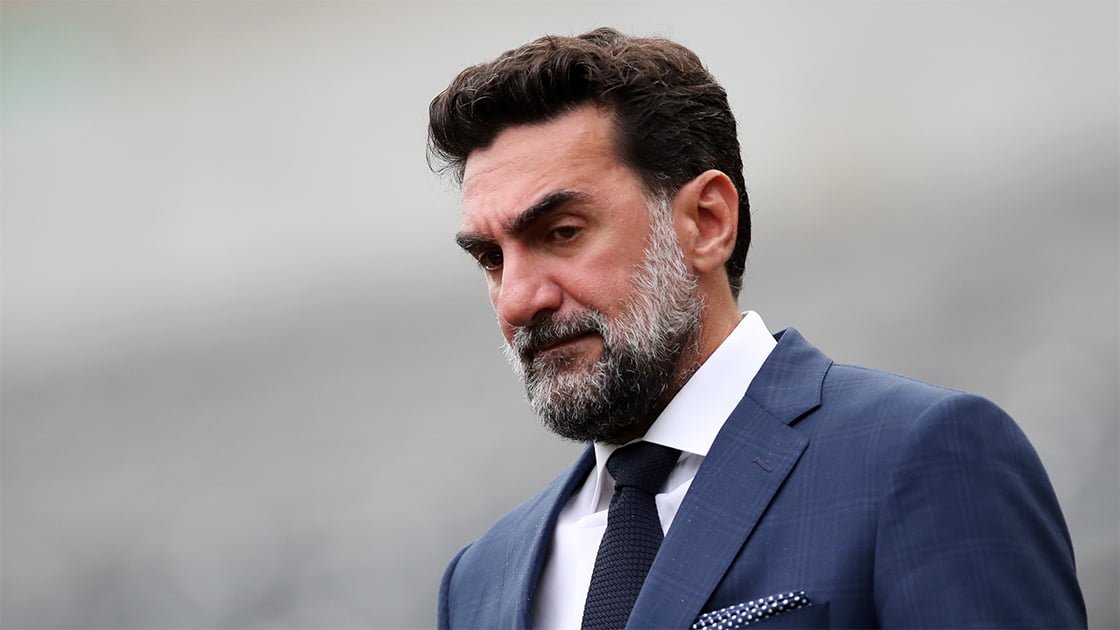 In 2019, it was widely reported that Manchester United had been the target of Saudi Arabia’s PIF, or potentially some other purchase involving Saudi ownership.

Nothing came of it as he claimed the Glazers had only offered a 20% stake to the Saudi PIF / potential Saudi investors, or indeed anyone else interested in investing.

Manchester United is now for sale, all of it.

Meanwhile, of course, Saudi Arabia PIF bought a controlling stake in Newcastle United, an 80% stake with the Reubens brothers buying 10% and Amanda Staveley owning the other 10%.

This final result came only at the end of what had been a long process, before the new owners were approved by the Premier League, with the key factor apparently being the resolution of TV piracy claims against Saudi Arabia by from Bein Sports.

Fast forward to a very interesting interview with the Sports Minister of Saudi Arabia at the end of November.

BBC Sport had the opportunity to ask Prince Abdulaziz bin Turki Al Faisal about any number of topics in a wide-ranging interview, among the topics covered by BBC Sport’s Dan Roan were events at St James’ Park.

“They have done an excellent job.

“They still have a long way to go (but) they have brought in the right people.

“I’m sure they’ve got their sights set on winning the Premier League and the Champions League and so on because they’re fighting for the best and they always bring the best on board, so I think it’s going to be a bright future for Newcastle.”

The Saudi Sports Minister was then also asked about Manchester United and Liverpool, whether Saudi Arabia would support Saudi ownership of one or both Premier League clubs, now their owners are desperate to sell:

“It is the most watched league in Saudi Arabia and the region and you have a lot of Premier League fans.

“We will definitely support it if there is one [Saudi] The private sector comes in, because we know this will reflect positively on sports within the kingdom.

“If there’s an investor willing to do it and the numbers add up, why not?”

Prince Abdulaziz bin Turki Al-Faisal’s comments have sparked a lot of debate, particularly over who could be the owner of Manchester United (and Liverpool).

Now a big new report from The Athletic is out.

Simon Chadwick, Professor of Sport and Geopolitical Economics at SKEMA Business School, speaking to The Athletic:

“Newcastle United have always looked like an opportunistic buy and I think in essence the Newcastle deal sold them a lot through middlemen.

“You had a willing seller and the amount of money they paid is small change.

“Newcastle’s opportunistic purchase, I think, was a consequence of being turned down by Manchester United in the first place.

“I might be going a bit extreme here, but it’s not entirely inconceivable that they could dispose of Newcastle (United) and buy Manchester United.”

Like anything else that is bought and sold, at this point you need a willing seller AND a willing buyer.

In 2019, the Glazers were not a willing seller (the controlling stake) of Manchester United, when the Saudi Arabian PIF (or other Saudi Arabian investment model) were allegedly willing buyers.

So, with the owners of Man Utd now very willing sellers (as they feel the heat due to ever-increasing competition, including Newcastle United…), there is still hope that the Arabian PIF Is Saudi Arabia a willing buyer?

The Athletic’s report speaks to a number of commentators allegedly briefed on the matter and it seems the consensus is that while the Saudi Sports Minister has spoken of his government’s support for Saudi individuals or consortia looking to buy Manchester United , it gets a little complicated, some would say politics…

The reasoning is that with Man U currently seen as a bigger prize asset to own, the Saudi Arabian PIF and those pulling their strings would be happy for Saudi individuals to own Man U and they (PIF of the Saudi Arabia) own the least valuable (for now…) Newcastle United?

Hence why Professor Simon Chadwick believes it is not “inconceivable” that Saudi Arabia’s PIF could sell Newcastle United and then buy Manchester United.

Who knows what the truth is, what conversations are/are not within Saudi Arabia’s PIF?

I’m not losing sleep over this as just as I had no say in Saudi Arabia PIF taking over at St James’ Park, I would have no say or influence in whether they could be sold and moved to Old Trafford.

What I would say, though, is that it seems unlikely to happen.

So much work has been done in less than 14 months and with the club now on such an upward trajectory, both on and off the pitch, it would be a huge surprise to see the Saudi Arabian PIF cashing in his chips so quickly afterwards to put them much of the initial groundwork that was needed to start turning this football club around.

If the legacy of Mike Ashley and Steve Bruce had ended in decline last season for the new owners, then who knows how they would view the situation now, although after getting the keys from Mike Ashley, the new ownership consortium will to insist they were in it for the long haul, regardless of any short-term setbacks there might be, including relegation.

However, having made that bet and still buying Newcastle United despite the perilous mid-season situation when they completed the deal, I would be surprised if the Saudi Arabian PIF left now. 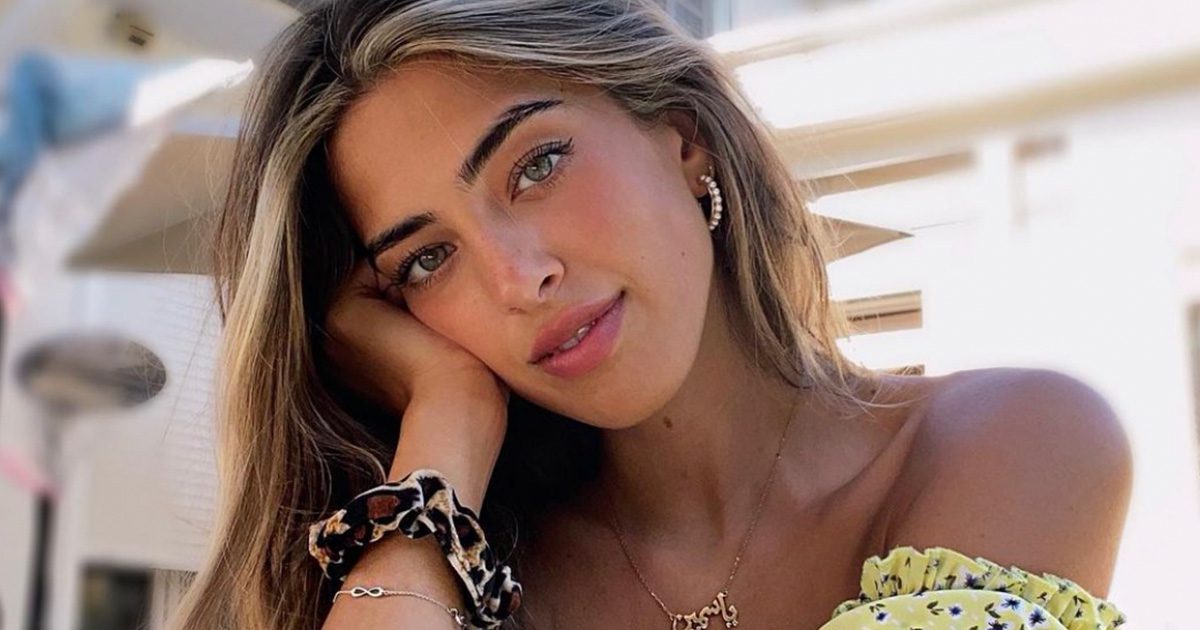 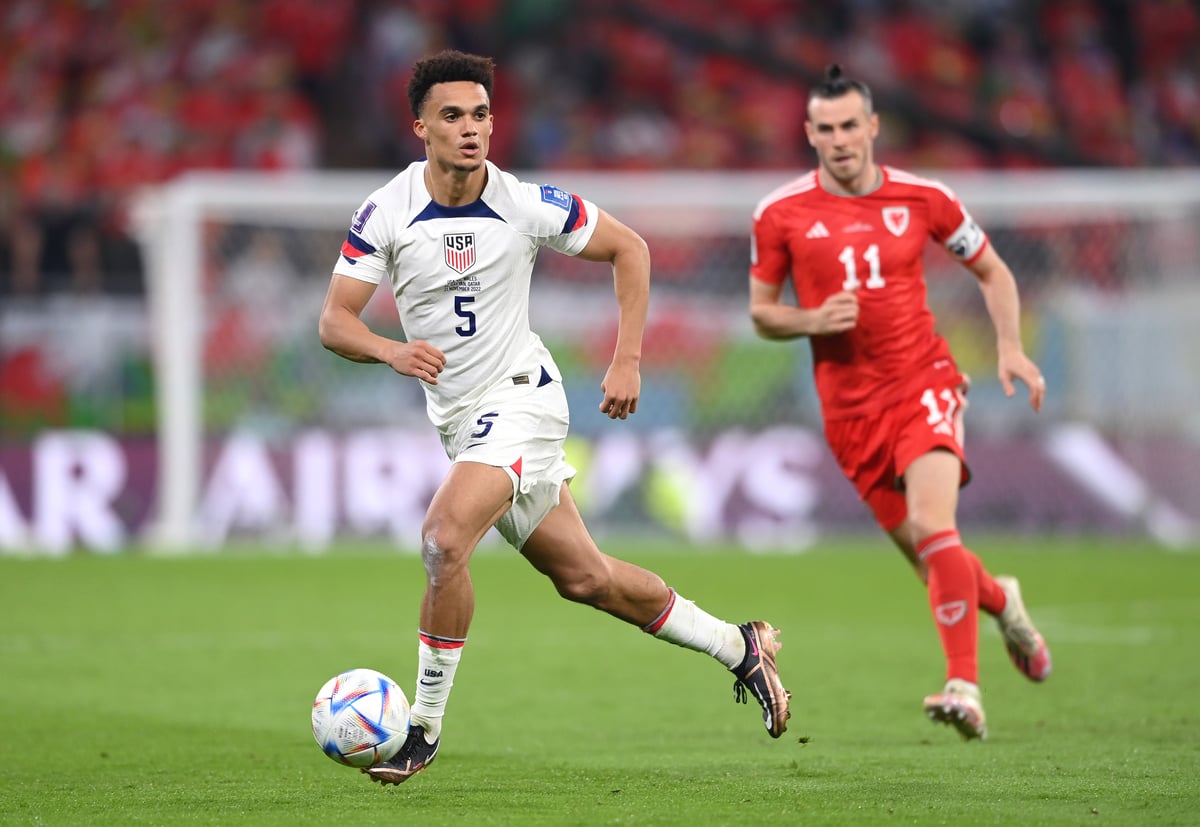