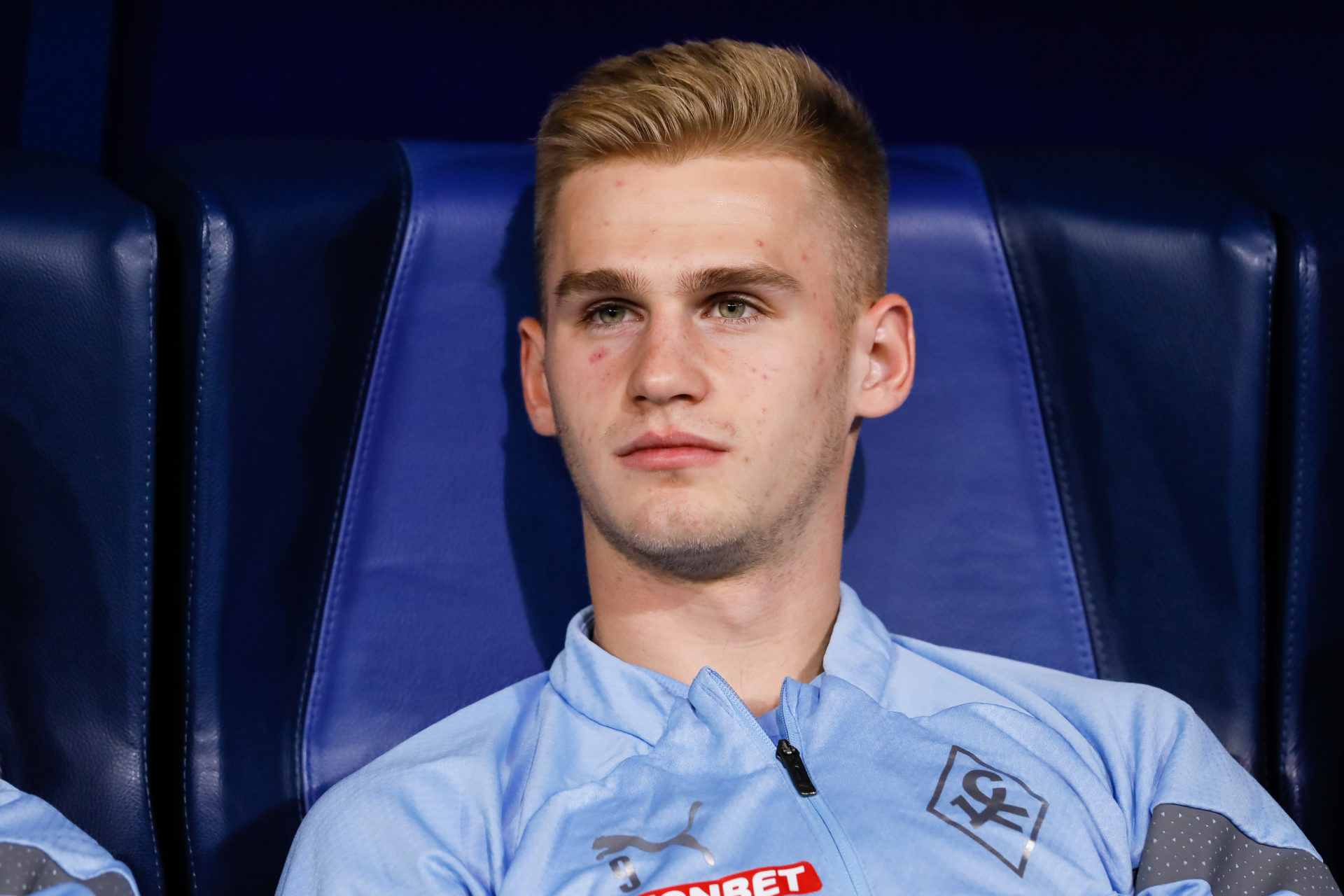 Manchester United’s admiration for young talent Sergey Pinyaev has seen the youngster linked with a move to the club for years.

Pinayev had a trial at United in 2019, but as he was not an EU resident, even before Brexit was introduced, he was unable to join the club until he turned 18.

Well, the winger finally turned 18 earlier this month and can sign for United in January, if there was still a desire from the club.

Pinyaev plays for Russia’s KS Samara, where he has scored three goals and provided three assists in 11 league games this season.

The teenager has been called up to the Russia squad for the first time for this month’s international matches.

Pinyaev’s performances have been winning rave reviews and KS Samara teammate Glenn Bijl believes he can go a long way in the game.

Bijl told Sport24 Russia that the winger has the potential to play for Manchester United in the future.

He said: “Sergey Pinyaev is a great guy! He can score even more and have assists. Sergey is very fast and it’s hard to defend against him.

“In the match against Torpedo, I could have scored and assisted more. Pinyaev is fine! I think he will have a very good career in Europe in the future.

“He is very young and is constantly developing. I wish him a great future, for example, that he will play for Manchester United. Why not? In the future, Pinyaev could play there.”

The teenager was pictured at Carrington during his United trial in 2019, meeting the likes of Paul Pogba.

He has done a good job since then showing signs of reaching his potential, progressing well with the first team and now earning an international call-up.

A potential problem is the political situation. Manchester United have suspended relations with Russian sponsor Aeroflot.

It is quite possible that United will simply refuse to do business with a Russian club on principle, which would mean that while they may continue to monitor Pinyaev, there will be no bid. He currently has a contract until 2025. 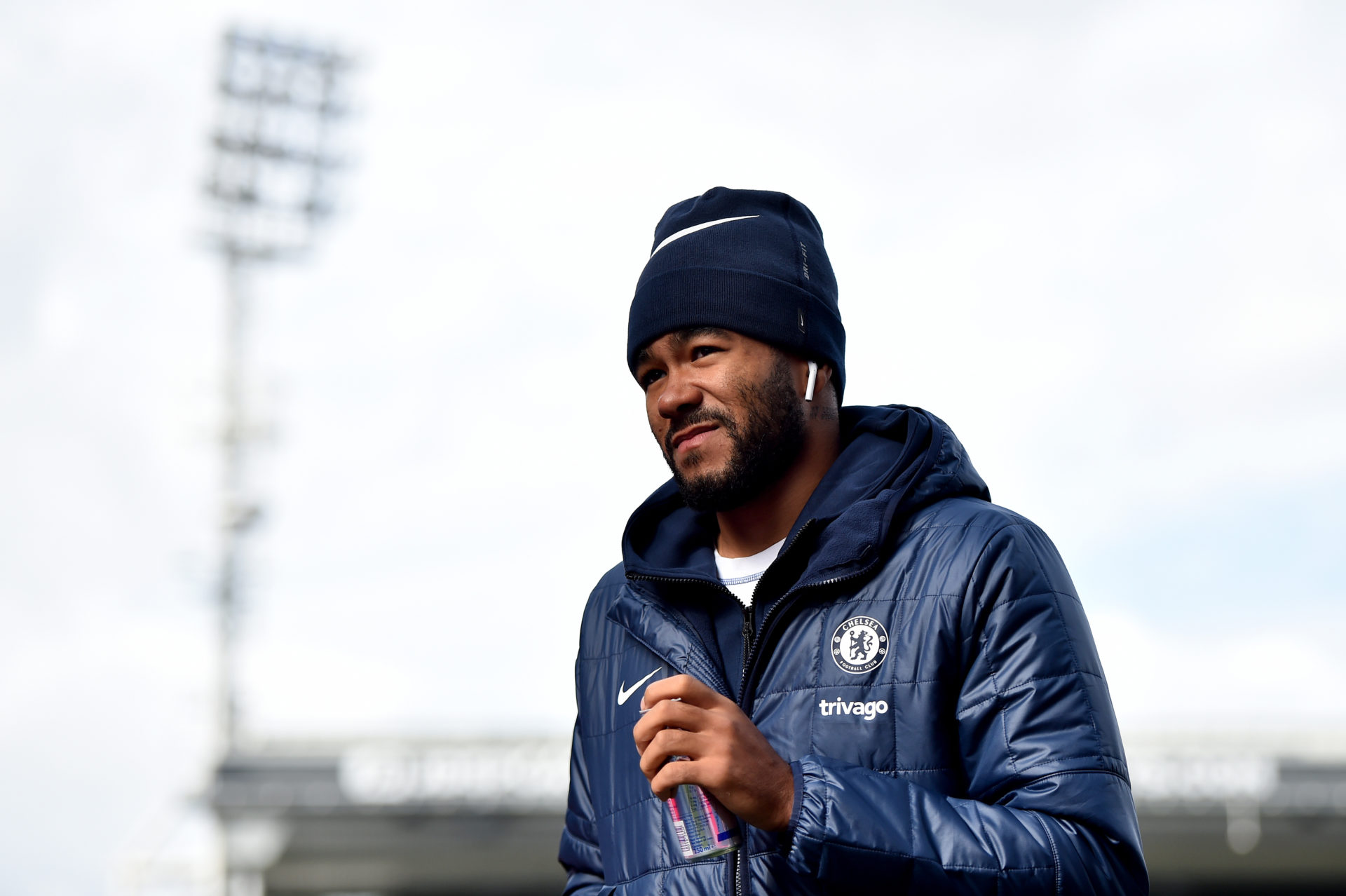