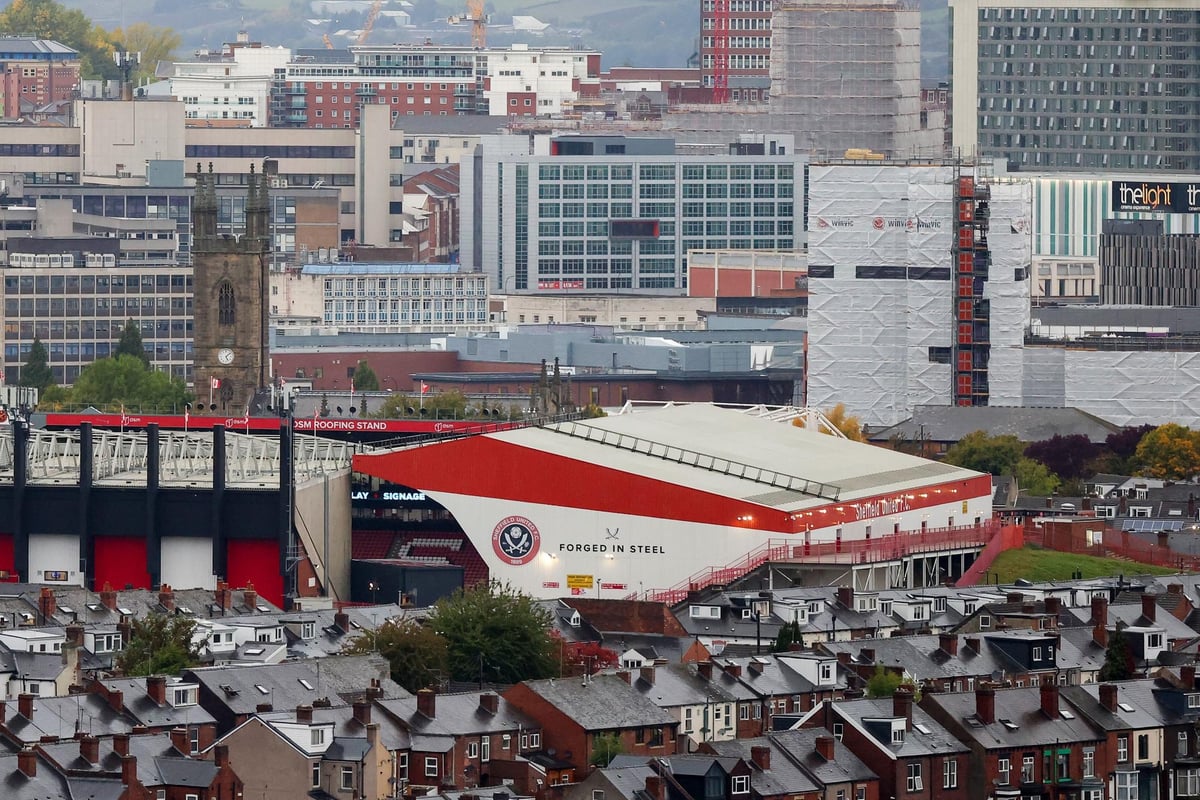 Sheffield United’s owners have launched a legal claim over an alleged £10m deposit unpaid by American businessman Henry Mauriss, the failed takeover of the Championship club.

In a new twist to the Mauriss takeover saga, which saw the American launch a £115m bid to take over the Blades earlier this summer, Guernsey-registered United World Holding Ltd. has commenced action in the High Court against leisure and tourism operator The Network SA. over two unpaid deposit payments of £9m and £1m, according to court documents seen by The Star.

Having previously failed in an attempt to buy Newcastle United from Mike Ashley, reclusive businessman Mauriss had his bid for the Blades accepted by owner Prince Abdullah in March 2022. But Mauriss failed to pass checks for part of the EFL to potential football club owners, with the deal seemingly dead in the water.

After being introduced to United through intermediaries, Mauriss struck a deal to take over Bramall Lane and, according to the claim, a share purchase agreement was signed which specified that the prospective buyer would to make a deposit of 10 million pounds. The lawsuit claims that Mauriss or his representatives failed to respond to a request for information from the Football League within an agreed time frame and failed to pay the deposit, which UWH claims constituted a breach of its purchase agreement. shares

On April 18 this year, Jones Day, United World lawyers and the firm of United president Yusuf Giansiracusa provided the bank account details for payment and followed up on May 9 to confirm which had not been received, according to the documents. The network’s lawyers, JMW Solicitors LLP, later responded on May 23, saying: “Neither we nor our client disputed your earlier notice as we chose to ignore it… We have never accepted your view customer that the deposit must be paid to them.”

The claim has now reached the High Court of Justice in England and Wales. Mauriss’s bid to take control of United collapsed because of the complicated financial structure he had tried to use, including buying bonds, rather than loans, to finance it. The claim document states that United World Holdings is seeking the £10 million figure, plus interest, damages and costs. 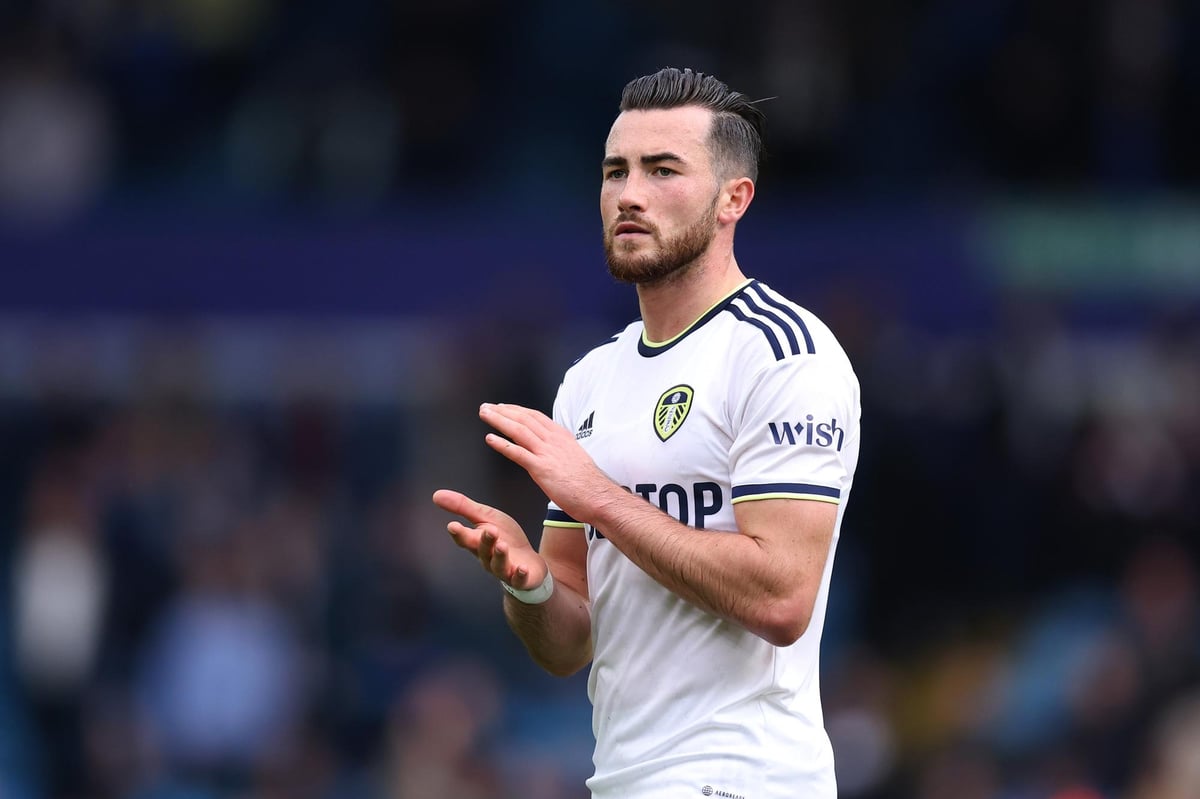