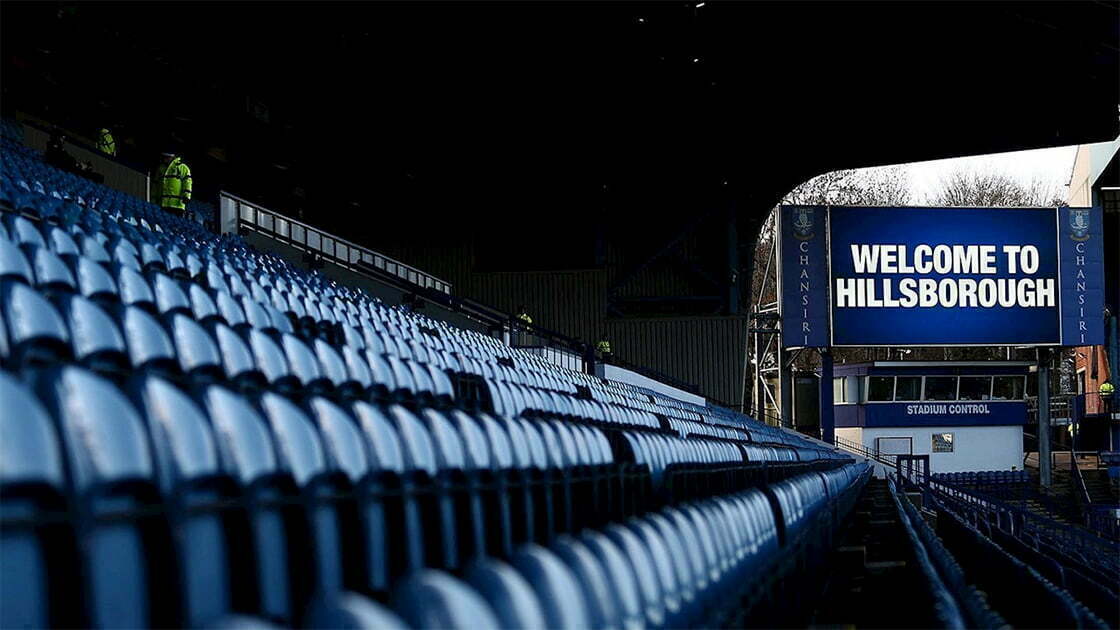 The two clubs will play each other in the third round of the FA Cup on Saturday 7 January 2023.

Newcastle United supporters receive an allocation of 4,500 tickets for the Hillsborough game.

The Owls are currently third in League One, three points off the top.

Sheffield Wednesday fans are desperate to get out of the third tier so they can then try to get back into the Premier League.

In the meantime, though, it’s interesting to see this response from Sheffield Wednesday fans via Owlstalk when it comes to Newcastle United’s allocation of 4,500 tickets for the FA Cup tie…

‘Sheffield Wednesday have given away 4500 Newcastle tickets for their FA Cup match at Hillsborough.

It will be a great one!

“Why are the numbers getting less and less outside every year? the top holds 4100 the bottom 2500 = 6600 what other ground has 2100 empty seats for a security etc. We have all been to many grounds that are small, much worse than our place I’m not sure what the drop ability is now I’m guessing what we had in the semi-final of the playoffs.

‘I know it’s pathetic!! Why is Hillsborough not allowed to be full? There doesn’t seem to be as much of a police presence in Hillsborough as there used to be. Is it all due to cuts to the police and administration? This whole thing is really over me.

“Indeed, but none of this land had people killed in a disaster, 33 years ago and the land has barely changed in that time.

The Leppings lane end should have been razed and rebuilt fresh and better equipped. Instead, president after president has not invested in the club’s infrastructure.

“But the upper and lower west seats were sold out for many years after 1989 without incident, even hosting the Euros, Denmark, Croatia in the 1996 league cup final replay etc .

Of course, we’d all like to see it flattened and rebuilt, but it costs a lot of money, which won’t happen unless the club reaches the Premier League.

“Indeed, but as soon as the investigation started that all changed, our stadium capacity went from nearly 40,000 to barely 33,000. Traffic restrictions started at Penistone Rd, the game changer to silly days and hours if another team from South Yorkshire were also at home.

Now we will always be treated differently. Wait until the club requests a safe standing area. Like Man Utd, Liverpool and many others have already done it.

‘How times have changed

We had more seats (23,000) than any other ground which was part of the reason we made the semi-finals.”

‘A great set of supporters the Geordies! It will be nice to see a busy and bustling far end.

We complain about the atmosphere at Hillsborough, but it’s no surprise when there are 300 Forest Green fans and the like.

Great away supporters make the atmosphere much better and the game more exciting. Sure, safety is necessary, but it feels over the top on SAG’s part at times and is somehow spoiling the football experience.

There needs to be consistency with SAG decision-making at the national level. Each match and each stadium is different, but at first glance the rules and decision-making do not seem the same.”

“Because we have a bunch of idiots in the North Stand who want to taunt and trash any away fan in the jump lane. That’s one of the reasons.”

“But there’s a whole empty block to the north and then on the NW corner that’s empty. I can’t think of any other land with that much segregation.’

“Nothing to see though. It’s the SAG and the police…other forces seem to be able to cope with 10 rows of plastic seats and a line of marshals even in Glasgow…so why not here.Our 15 year old dogs are just that, albeit a great sign and unable to cross some invisible line that stops them dead.

Newcastle fans, with a 2+ hour drive/coach to a lower league club, get easily exhausted.

“IF we moved to a new ground or even demolished Hillsborough and built a new ground… would we still get this kind of treatment from SAG and the police?

Is it the stadium… or our name, that is polluted?’

“To be fair, most Wednesdays respect the Geordies support and people. Most would like to have a pint and a laugh with them. But unfortunately, like many clubs, we have a few who enjoy the agro.

“It’s a shame we couldn’t give more tickets to Newcastle, that would add to the atmosphere.

Leppings lane was 14k at the same time, now only 4.5k for away fans (for obvious reasons).

Anyway, hopefully this will be a regular event again soon!’ 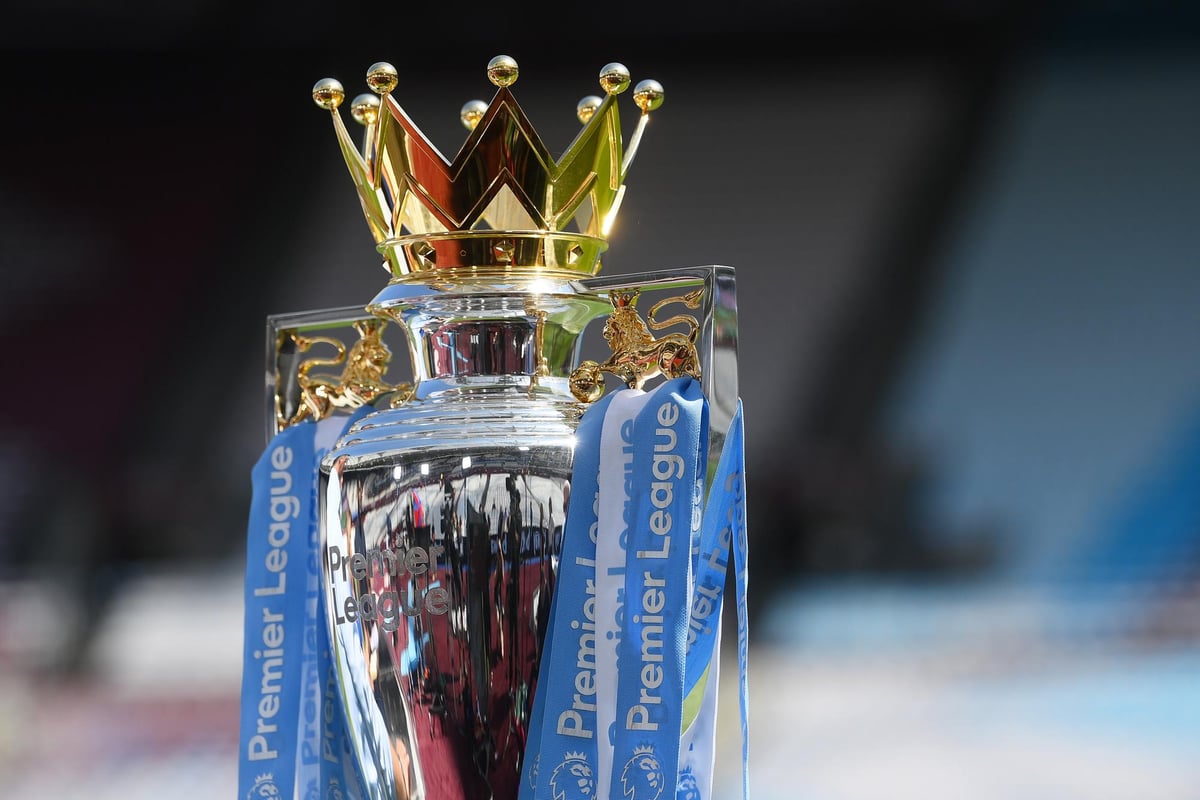 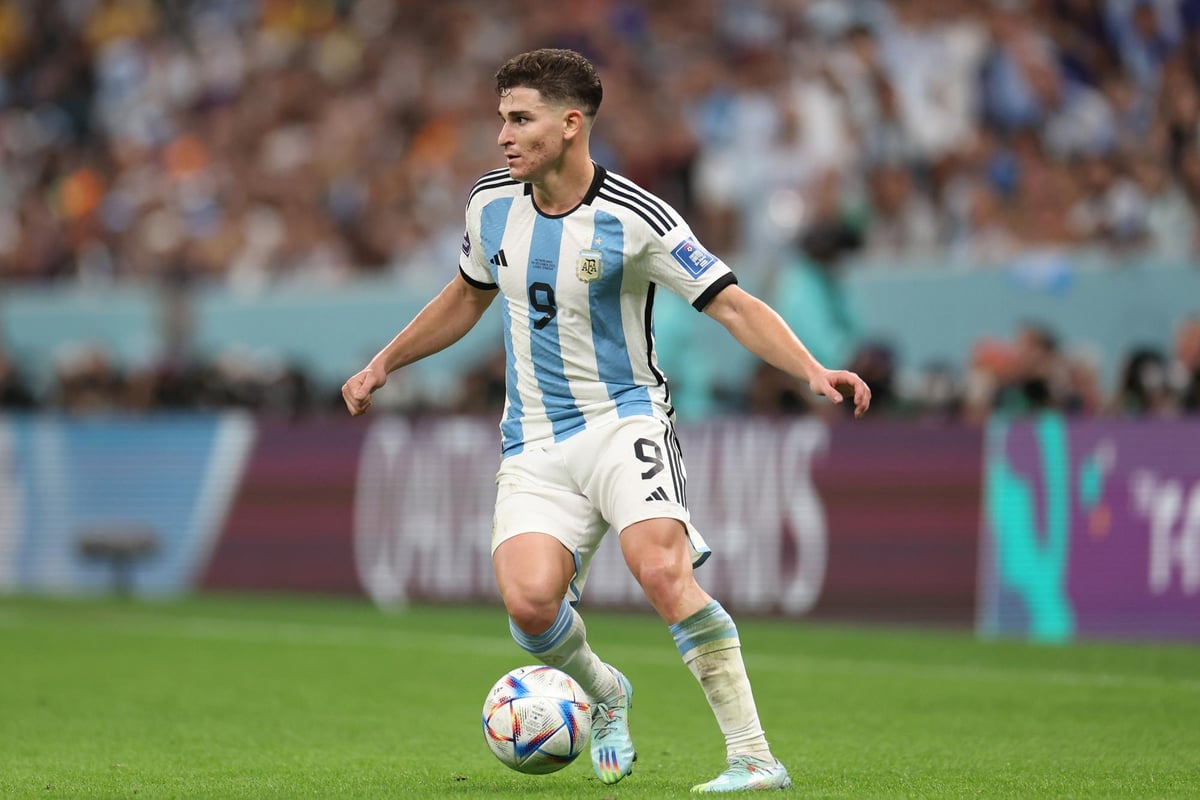