AFTERNOONS aren’t much more special than Wednesday’s for Moussa Djenepo, who didn’t celebrate his first goal in just 22 months.

The Malian first joined St Mary’s for his son, born earlier this season. He was held in his mother’s arms as Djenepo struck from over 25 yards.

The goal celebration was also loved or loathed by just under 23,000 people inside the ground as Saints went two goals ahead of English champions Manchester City.

The Saints have secured progress to the semi-finals of the EFL Cup, after Sekou Mara’s opener just five minutes before Djenepo’s strike engineered, where they will face Newcastle United.

Djenepo, who was awarded a new contract until 2025 by the club in September under former boss Ralph Hasenhuttl, spoke to the Daily Echo after the game.

“I was happy, it was a good goal for me. Today was his (the boy’s) first time in the stadium, I scored for him and the celebration was for him,” he said.

“I’m happy for him and his mom, and I hope he comes to every game now!”

Djenepo added: “I’m happy but the most important thing is the team. We are happy because we worked hard on the pitch and fully deserved the win.

Djenepo looked like a live thread from the first minute of the clash with City, trying passes and crosses to Mara inside the first quarter of an hour.

But his goal stunned everyone at St Mary’s, who had not seen Djenepo take a moment and make it his own since his 2019 winner against Sheffield United.

“I know that’s my quality because I’ve done it before and I work on it every time, when I saw Sekou’s move and the goalkeeper not on his line, I did it,” Djenepo said.

“Personally it hasn’t been bad but not good (this season), I focused on staying strong and working here. I know we’ll be good at times and bad at others, but I’m always focused and working hard to be ready.”

The Saints will now face Eddie Howe’s high-flying Newcastle United later this month in the EFL Cup semi-final, for a place in the Wembley showpiece.

“We’re going step by step, we’ll focus on the next Premier League game but then we’ll work on the cup games. We want to keep getting better,” added Djenepo.

“Thanks to the fans for their support tonight. We will be ready for Everton and focused, but we will need the same support as always. Together we can do it.

“It’s football, you never know what can happen (against Newcastle). We’ll take it step by step now that the cup games are over and focus on getting points.” 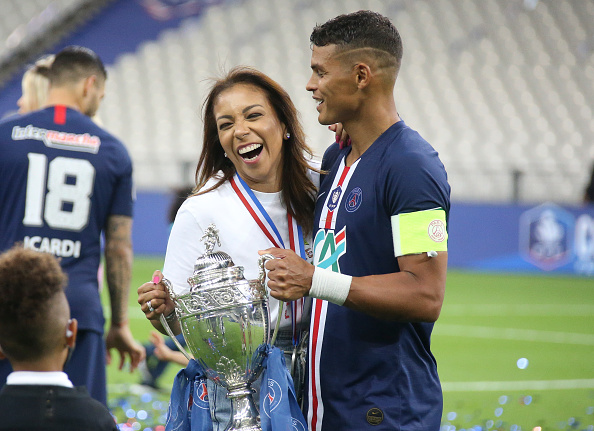