CHE Adams, when asked to put it in his own words, could only describe the past week as “mental”.

In the 72 hours on Monday morning, Saints had parted ways with former manager Ralph Hasenhuttl and secured the signature of Luton Town boss Nathan Jones as a replacement.

They had to go through Sheffield Wednesday in the EFL Cup with Ruben Selles in charge on Wednesday, before traveling to Anfield via Southampton Airport on Friday evening.

Adams scored his fourth Premier League goal of the season and the first of Jones’ tenure seconds after Roberto Firmino’s equaliser, but it was only a full-time consolation.

The laid-back 26-year-old experienced all of this on a record low amount of sleep, having become a first-time dad in the middle of it all on Tuesday.

Whirlwind of a week, very disappointed with the team’s result. Personally one I will never forget, being a father on Tuesday 11/8/22 ❤️ This was for you❤️ Thanks for your support Saints fans, see you soon ????⚪️ pic.twitter.com/qnk4dbVouh

“It’s been mental, it’s probably something a lot of other people haven’t been through,” Adams told the Daily Echo. “I loved being able to score for the baby.

“I think the changes in me will come with time, but I don’t want to get home and hear the crying! Sleep has definitely been more difficult so it was nice to come to Anfield.

“It’s more pressure on me too,” joked the Scotland international, following the suggestion of having someone else love him as a provider and his pride.

“It’s a privilege and something I’ve grown into, Saturday was great for me personally but not so much for the team, so obviously we’ve got a lot of work to do.”

His strike partner Adam Armstrong has followed a similar path to Adams during his Saints career – struggling to find the net after a well-deserved move to the Premier League from the Championship.

Arma, as he’s known to those close to him, is also expecting his first child any time now, and he and Adams are good friends, so naturally he’s turned to the former Birmingham man for advice.

“It’s actually a conversation we’ve had a few times, I just tell him to get as much sleep as possible because it’s going to be a lot harder soon,” Adams joked.

Adams is looking forward to working with new manager Jones; despite the great faith between the two, there were sometimes signs of a fractured relationship with Hasenhuttl.

Jones has already launched a defense of Adams and promises he can improve on him, despite missed chances against Wolves, Everton, Crystal Palace and Newcastle United.

For all the players in the squad, who will be second in the league until play resumes on Christmas Day, it is an opportunity for fresh impressions.

“He’s been great, he’s gotten everyone on board with his philosophy right away and he’s been able to get everyone working in the same direction,” Adams said.

“We’ll deal with this road break and then work hard. We’ve got a good group of guys and everybody’s willing to learn, so it makes it easy for him. For him coming in, it’s been a whirlwind of a week, but it’s something we look forward to. .

“He’s been good, he’s honest and straightforward and if you work hard for him, he’ll be good for you. The boys expect it, it’s something different and we just have to work hard and get back to it.” 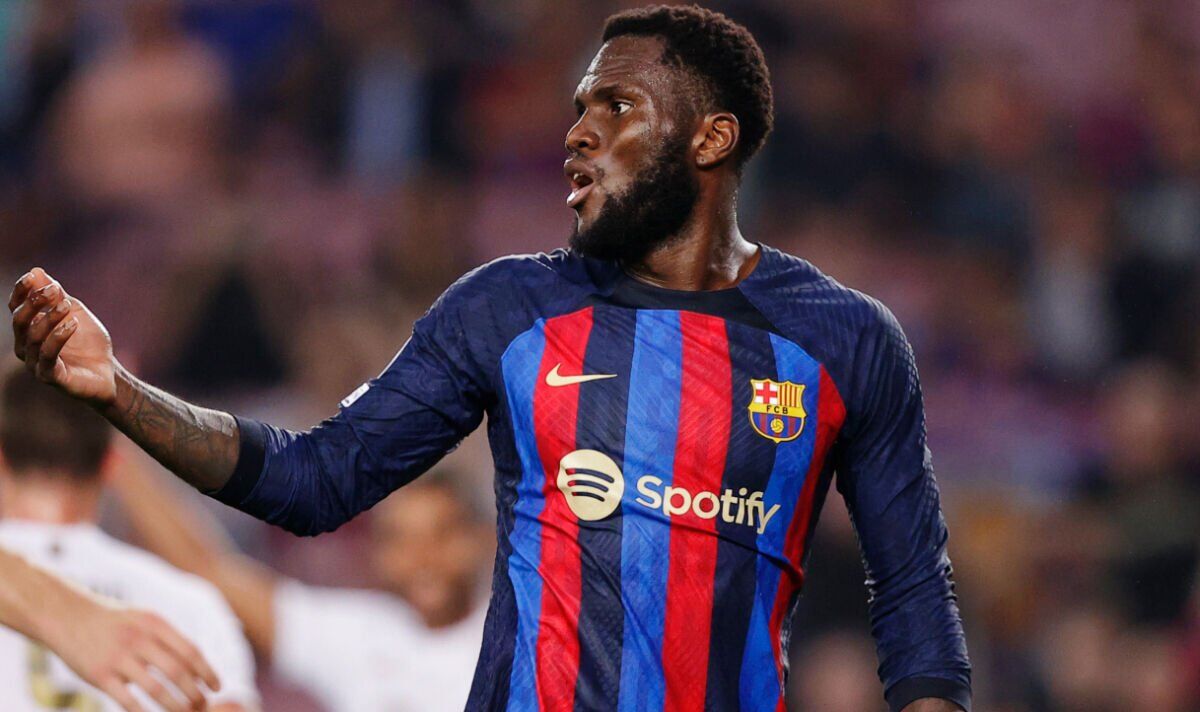