West Ham United star Divin Mubama has revealed his confidence is high following his senior debut for the Hammers in the Europa Conference League at the start of November.

The 18-year-old scored 15 goals in 20 appearances for the Hammers in the Premier League Under-18s last season, and his prolific goalscoring form earned him his first professional contract last month.

David Moyes handed him his West Ham senior debut against FCSB in the Europa Conference League on 3 November and Mubama provided an assist in the Hammers’ 3-0 win. 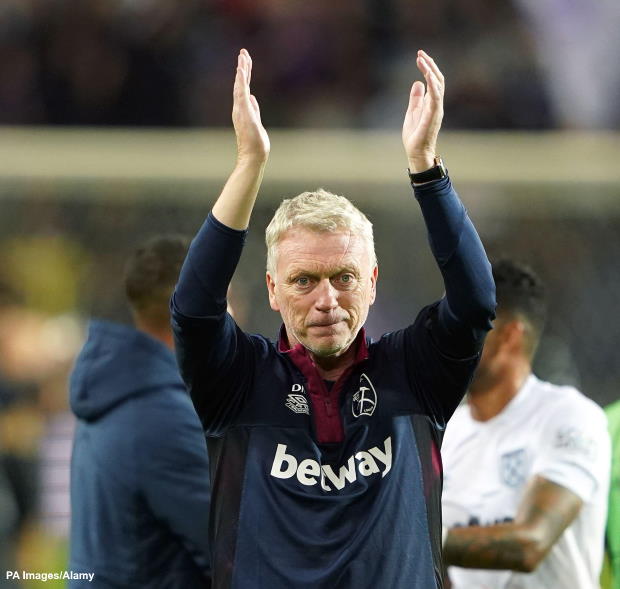 Since then, the striker has been among the goals for West Ham’s youth team.

Mubama credited his impressive form with the Hammers’ youth team on his debut in Bucharest, which he said gave him the confidence to perform.

The 18-year-old has praised his teammates for helping him score so many goals and acknowledged that he has maintained the standard he showed against FCSB in every game.

“To be that guy you can rely on to get goals, it’s amazing,” Mubama he told West Ham’s official site.

“It’s part of my job in the team and it’s something I like to do.

“But without my colleagues, there is nothing.

“I wouldn’t have scored a goal without my teammates, so I’m grateful to everyone in this group.

“I think everyone can see after that special night in Bucharest that my confidence has increased and I’ve been trying to maintain my standards.

“Now I’m finding the back of the net as usual and I’m enjoying my football. Long may it continue.”

Mubama will be looking to continue his goalscoring form for Mark Robson’s side this season and force his way into Moyes’ first-team plans. 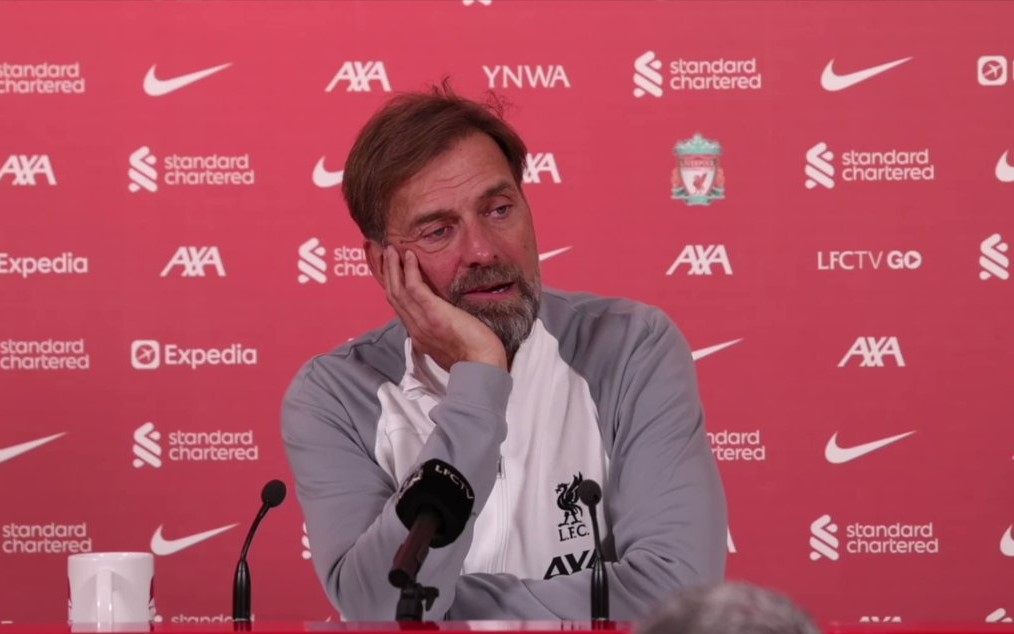 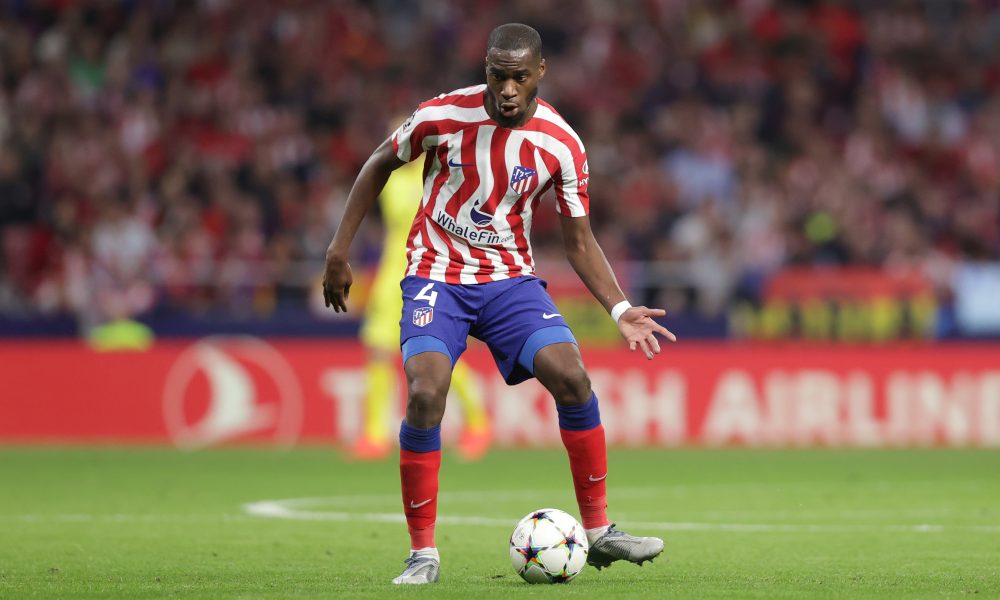