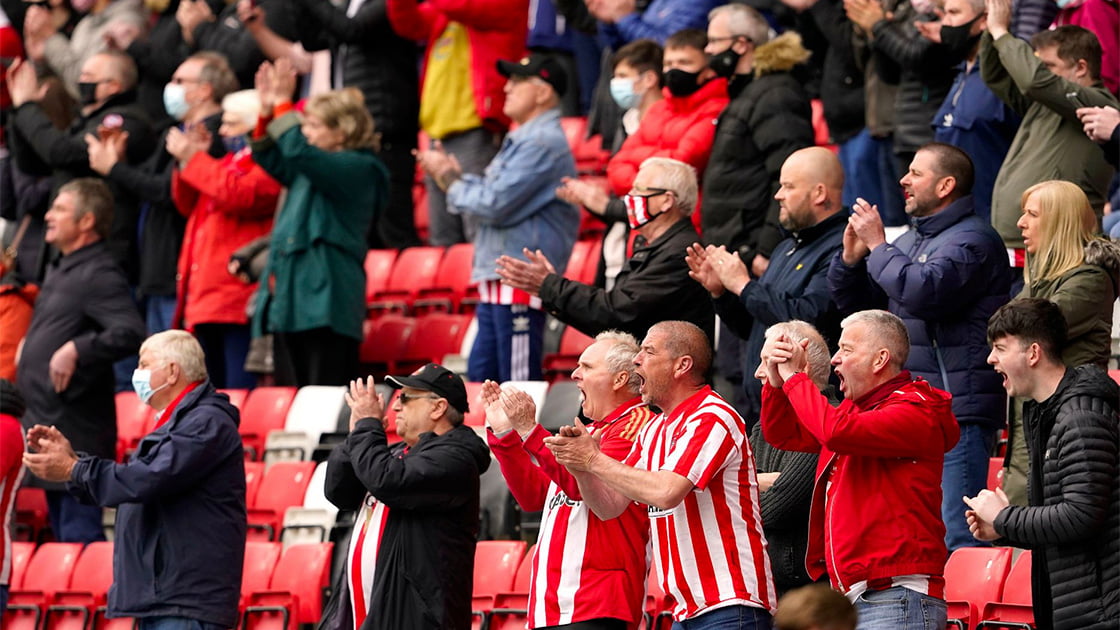 For a large number of Sunderland fans, the worst thing to happen in the world was the Saudi Arabian PIF-led takeover of Newcastle United.

No, not because it could mean Newcastle United could finally show some ambition after almost a decade and a half under Mike Ashley.

Instead, these many Sunderland fans opposed the NUFC takeover, insisting that only human rights issues are the big problem.

Alleging that Saudi Arabia’s human rights record means that any involvement of the PIF in the ownership of an English football club should be banned outright.

Furthermore, these Sunderland fans say that if Newcastle United fans insist on continuing to actively support their team/club, that makes them as bad as those responsible for the human rights issues in Saudi Arabia.

Going even further, these Sunderland fans insist that if someone like the Saudi Arabian PIF had anything to do with their club, they would massively refuse to go to any matches and launch campaigns/demonstrations to force them away -se of your club.

An admirable position to take and ABSOLUTELY NOTHING to do with the presence of the Saudi Arabian PIF giving Newcastle United a better chance of success.

Well, Thursday (October 27, 2022) brought an official announcement from Sunderland (see below), revealing that they will be sending the squad on a warm-weather break during the World Cup.

The destination is the United Arab Emirates (UAE)…

This is part of the United Arab Emirates overview in Wikipedia:

“Human rights groups, including Amnesty International, Freedom House and Human Rights Watch, consider the UAE to be generally poor on human rights, with citizens critical of the regime jailed and tortured, families harassed by the security apparatus of the State and cases of forced disappearances.

Individual rights such as freedom of assembly, association, press, expression and religion are also severely repressed.

In addition to the above information, one of the big areas of concern for Sunderland fans criticizing their local rivals was the fact that Saudi Arabia was part of the coalition involved in the war in Yemen. The UAE is also part of this Yemen war coalition along with Saudi Arabia and other…

Surely there would now be almost no Sunderland fans attending future matches as supporting a club that gives their support/money to a country that abuses human rights like the UAE will surely be impossible.

Now it gets even better…

“Sunderland AFC will face Al-Shabab Football Club in a friendly match during their upcoming trip to the United Arab Emirates.

Tony Mowbray’s side travel to Dubai on Sunday for a week’s training camp before returning to Sky Bet Championship action on December 3 when Millwall visit Wearside.

The match against Al-Shabab, who are currently top of the SPL, will be played on Friday 25 November at 17:00 GST (13:00 GMT) at the Jebel Ali Center of Excellence.”

Al-Shabab football club is based in… Riyadh.

Which happens to be in… Saudi Arabia.

I hope the contortions of the Sunderland fans explain how it’s not the same / not as bad as the situation at Newcastle United.

Well, I’m sure you either believe in human rights and doing the right thing, or you don’t.

If you’re considering denouncing others for simply continuing to support their football club, you obviously wouldn’t want to be seen as a bunch of hypocrites… would you?

Sunderland’s first team squad will embark on a winter training camp this November.

After the Lads’ game at Birmingham City on Friday night, there will be a three-week break in the Sky Bet Championship season for the FIFA World Cup.

Mowbray and the senior squad will travel to the United Arab Emirates during this period as the squad undertake a week-long warm-up training camp in Dubai.

After a successful start to the second leg, the trip will prepare the team for a busy festive schedule and provide an opportunity for the team to bond more as a group.

“After the Birmingham game, the squad will have a week off to spend time with their families and relax before heading to Dubai for a training camp,” explained the head coach.

“We will train a lot, but the group has worked really hard this season after promotion and they will also have the chance to spend time together.”

He continued: “It’s really important to develop relationships, especially the guys who joined us six or eight weeks ago, and the trip allows us to do that 24 hours a day.

“There will be other benefits including key players returning to fitness – potentially we will have Aji, [Alese]I [Ballard]Lynden [Gooch] and Ross [Stewart] available

“After the trip we will have a full week of training to prepare for Millwall in early December when we restart the season.” 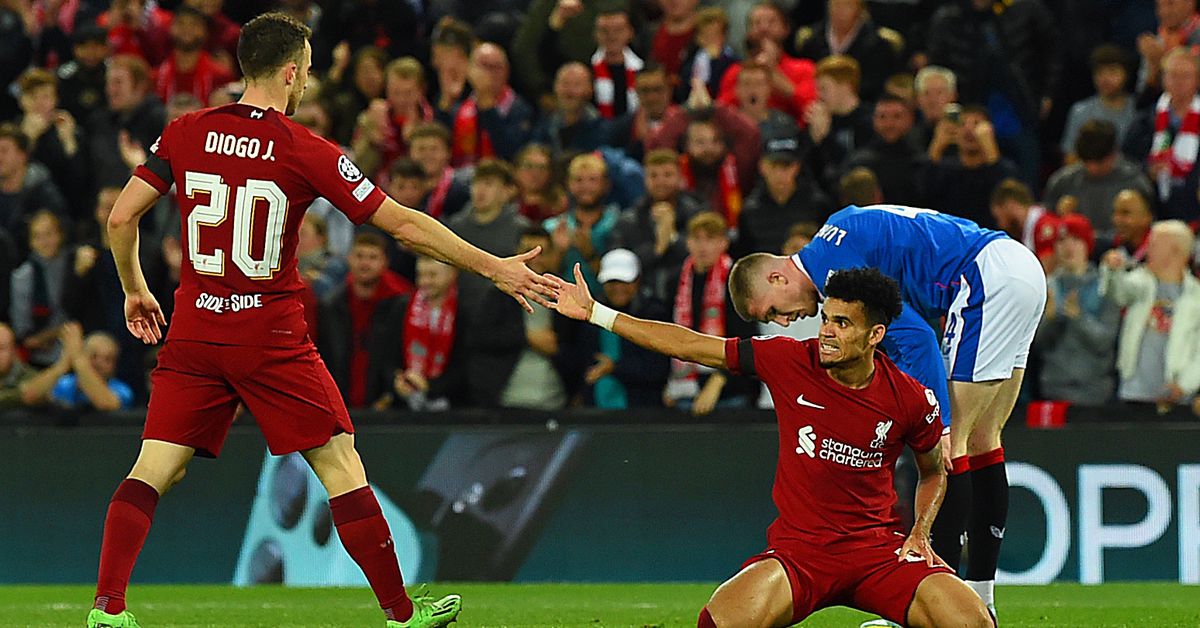