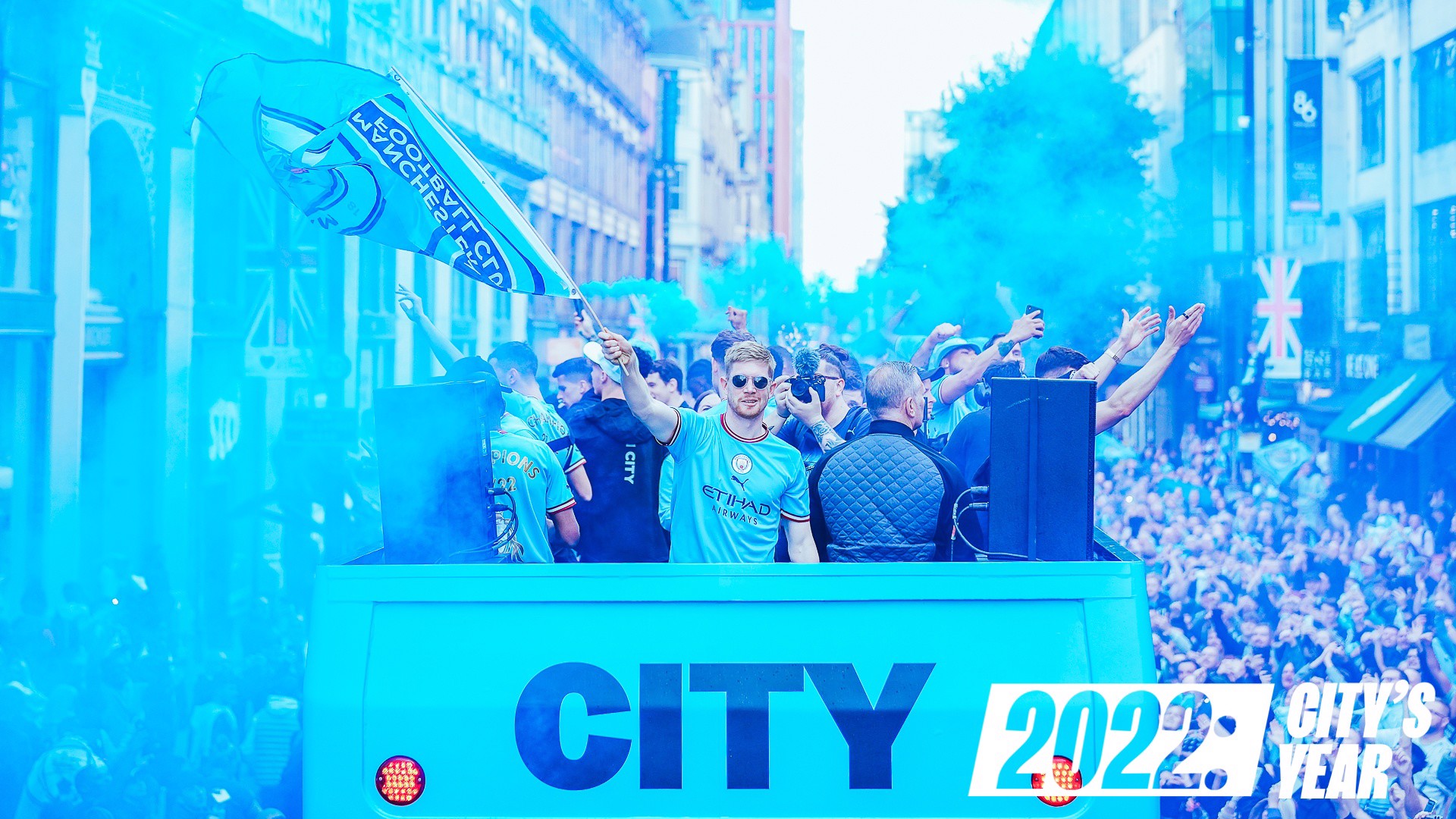 Our photographers were there every step of the way in 2022 to capture an unforgettable year in Manchester City’s history.

Each of our four main squads lifted major honors in the spring, with the First Team, Elite Development Squad and Under-18s claiming the Premier League title at their respective level.

It was the second time in two years that we had achieved this unprecedented standard.

Those three triumphs came after they sealed the Continental Cup in the women’s game, defeating Chelsea 3-1 at Plow Lane at AFC Wimbledon in March.

These achievements saw us receive the most nominations in the various categories at the Ballon d’Or ceremony in October and, in turn, earned us the honor of Club of the Year.

Stefan Ortega Moreno, Manuel Akanji and Kalvin Phillips have also arrived to compete for spots in the squad.

Gareth Taylor oversaw a number of changes to his squad with international stars Deyna Castellanos, Yui Hasegawa and Kerstin Casparij just some of the players arriving in Manchester.

The summer included a tour of the American cities of Green Bay and Houston with matches against Bayern Munich and Club America played in front of large crowds.

One of the players who surprised that trip was Rico Lewis, a graduate of the Academy. At just 17, the Bury full-back is now working to cement his place in Guardiola’s side and has starred in recent wins over Liverpool and Leeds United.

Now we look to 2023 when all our sides will be hoping to challenge for more silverware.

In the meantime, check out the best Manchester City photos of 2022 below… 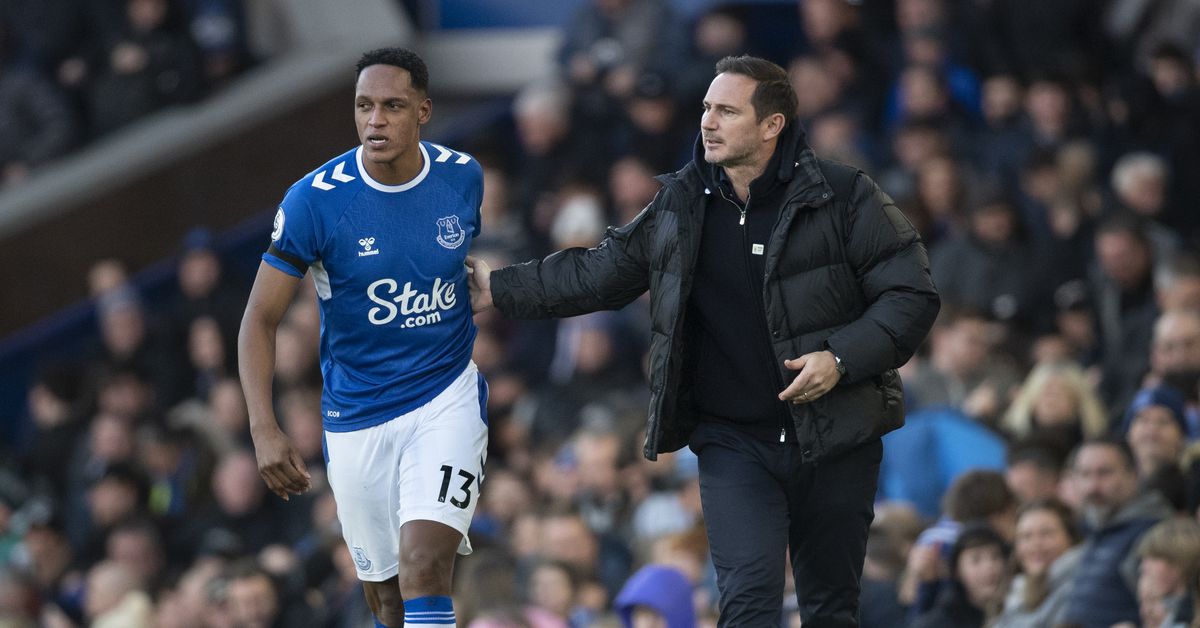