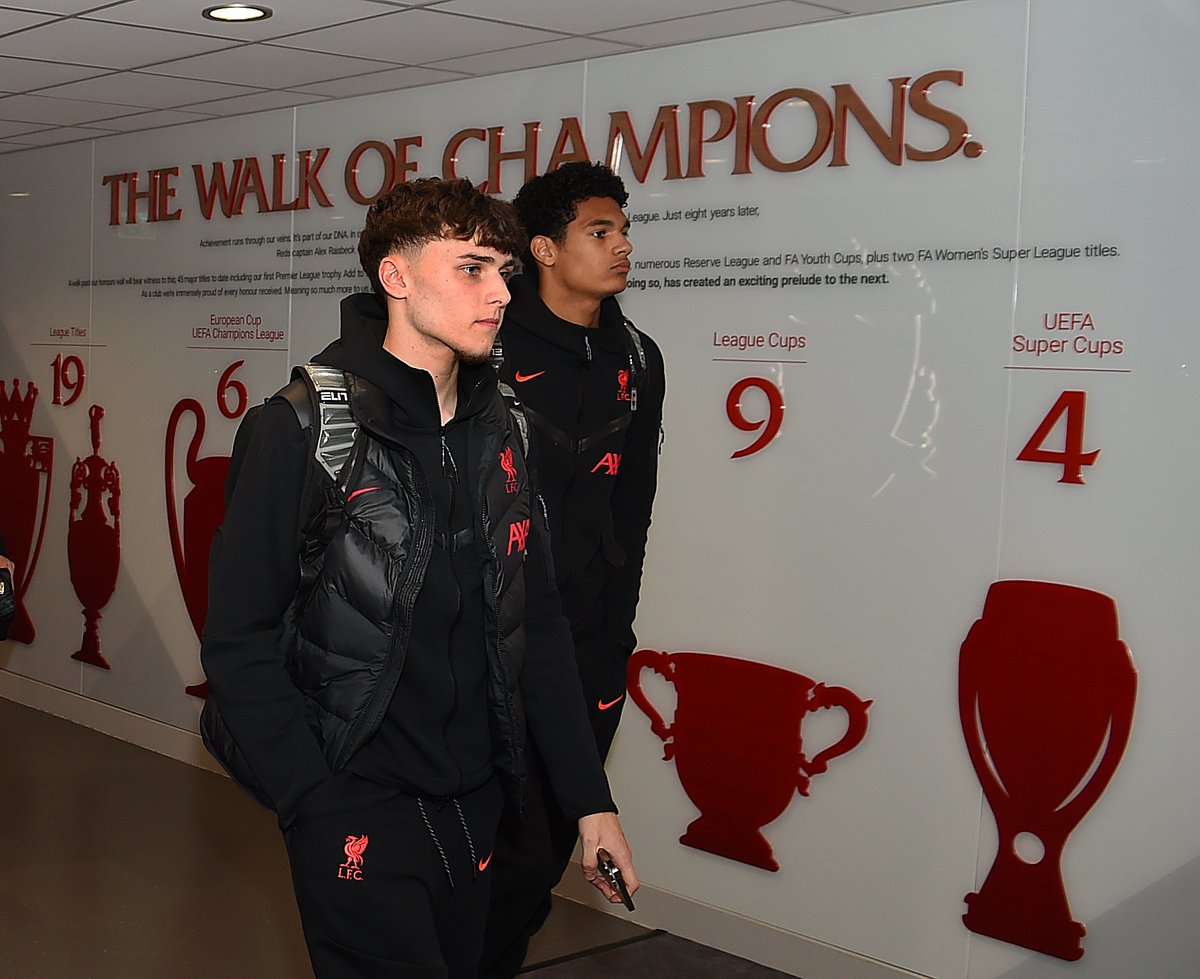 The midfielder joined the Reds in August 2021 for a fee that could reach £1.5m. He signed professional terms after his 17th birthday in February.

Clark has made two appearances for Jurgen Klopp’s side this season. He came off the bench in the 9-0 Premier League thrashing of Bournemouth before making his debut in the penalty shootout defeat of Derby County in the Carabao Cup last month.

Clark, son of former Newcastle, Sunderland and Fulham midfielder Lee, is also a regular for the Under-21s.

And the chance to develop at Liverpool under managers like Pep Lijnders and Vitor Matos, along with seeing youngsters like Trent Alexander-Arnold and Curtis Jones break into the first team, is why he is moving to Anfield.

Speaking on Liverpool’s matchday program ahead of the Derby win, Clark said: “Because it was my hometown and the club I supported when I was younger, it was difficult, but Liverpool are such a big club and I had the chance to work on my game. with Pep, Vitor and the rest of the coaches it was massive because you’ve seen what they’ve done with other players.

“That was probably the main reason. When I left Newcastle I wanted to find a club where I could see a path to the first team. Liverpool and the manager have shown the way in the past with players like Trent and Curtis.

“There’s definitely a path here and I found it easier to establish than I thought.

“Obviously I was a bit nervous, joining a new club, but in the first few weeks I got to know people and staff. Everyone made me feel very welcome from the start.”

Clark is part of Liverpool’s initial 33-man squad in Dubai for a warm-weather training camp ahead of the restart of the season.