Long ago, long before the internet, video games, television or even radio, visiting the music hall was Southampton’s most popular night out.

Music halls were favored not only for their music and comedy, but were also popular for their availability of liquor.

Read more: The guide provides information about Southampton in 1888 >>>

Those involved in the temperance movement argued that these halls encouraged alcohol consumption, especially among “the lower classes”.

People in Southampton went to music halls for a good, often boisterous time, not to experience a quiet atmosphere.

In the original music hall, bartenders served drinks between acts in a concert hall furnished with chairs and tables.

A historical account of the music halls described the scene: “The audience often gathered to sing popular songs and cheer their favorite performers.

“Mediocre acts were booed off the stage, but these rejections were more energetic than vicious. Those who were not tough enough to receive this treatment soon sought other forms of employment.”

Another characteristic of the music hall was the presence of the “President” who sat with his back to the stage and the orchestra.

He would often open the show with a song and tap the table with an auctioneer’s gavel to announce the next performer.

The first such entertainment in Southampton took place at the Rainbow Tavern, which was on French Street in the 1850s.

The interior of the tavern had been gutted by fire, leaving an open area. This was the site of the area’s first music hall.

The Rainbow was eventually demolished and another, more modern building was built on the site: Gordon’s Music Hall, named after the owner.

In the early 1880s, after many years of success, this too was destroyed by fire. It was replaced by the Gaiety which eventually closed in the early 20th century.

As Southampton’s business and population centers gradually moved from the lower part of the city to Above Bar, the music hall followed.

On the evening of December 9, 1872, the curtain rose on the first night of the Royal York Pavilion Music Hall.

The building had originally been designed for a corn exchange but was not successful, so it was converted into a music hall.

The streets of Southampton in those days were cobbled, and even the main thoroughfares were poorly lit, which made boots and shoes muddy in wet weather.

Because of this, straw or sawdust covered the floor of the Royal York Pavilion.

The seats in the concert hall had small ledges behind them, to hold soda glasses, and waiters came in at the interval between shifts, taking orders.

William Hyles appears to have been the first owner, and later Fred Fordham, who was “a charismatic figure who had a bit of a circus side to him”.

Known for his fine curly moustache, he was always impeccably dressed, invariably wearing a top hat or gray bowler hat.

A number of famous acts performed there, including Marie Lloyd, Harry Randall, Gus Elen and Lily Burnard, while Fred Bullen conducted the local orchestra and was popular with the crowd.

New specials were introduced on certain nights of the week, usually Fridays, to ensure a full house.

One of them consisted of a competition for the “village urchins” to see who could eat the most plum pudding with cash prizes for the first three.

One of Southampton’s most popular music hall performers was Jenny Hill, known throughout the country as the ‘Vital Spark’.

The artist also took a liking to Southampton when he took over the lease of the old Gaiety in French Street.

The Royal York Pavilion was demolished in the 1890s and the Palace of Varieties Theater was built on the site.

Source: The place to go in Southampton for a rowdy night out in the 1800s 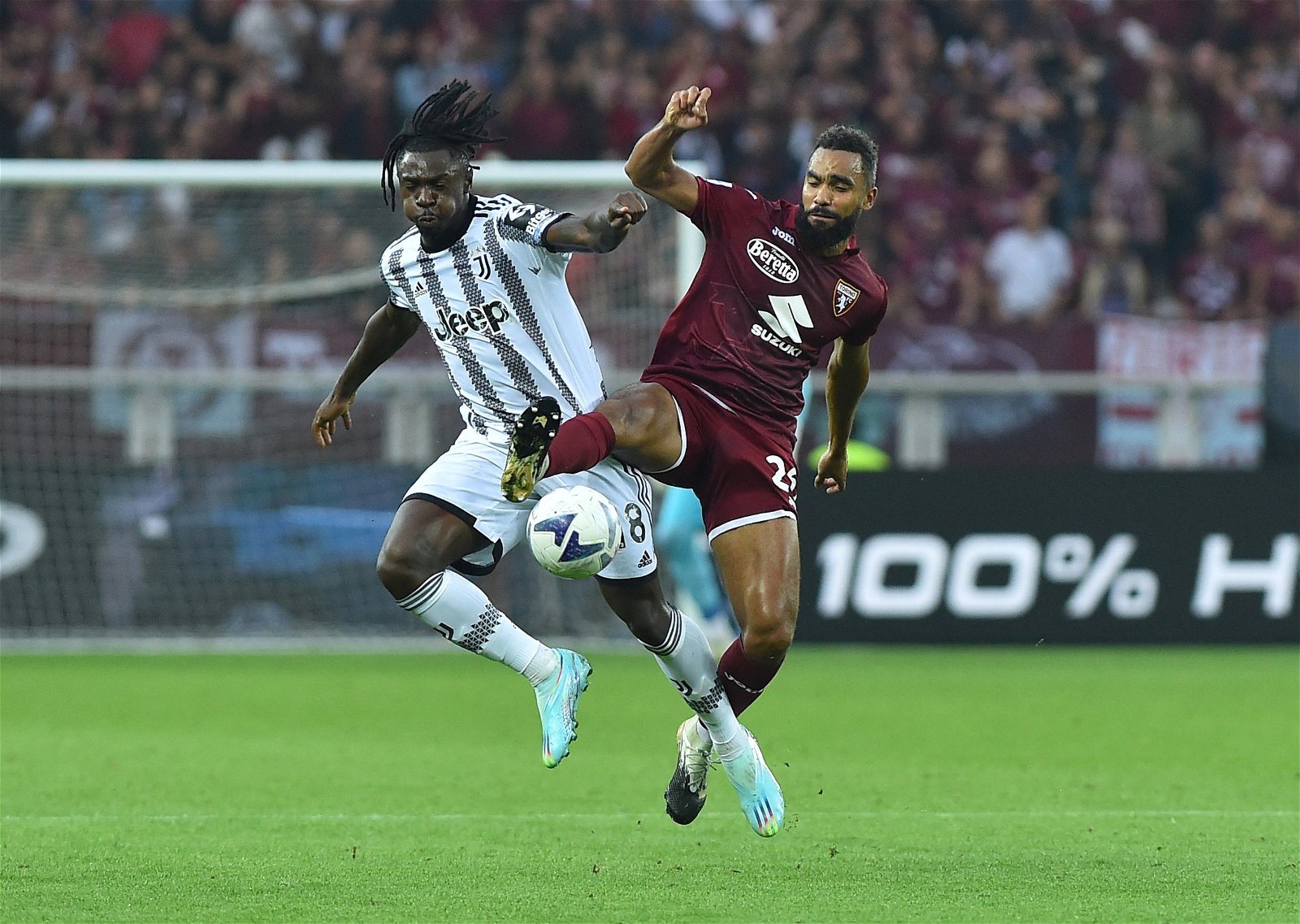