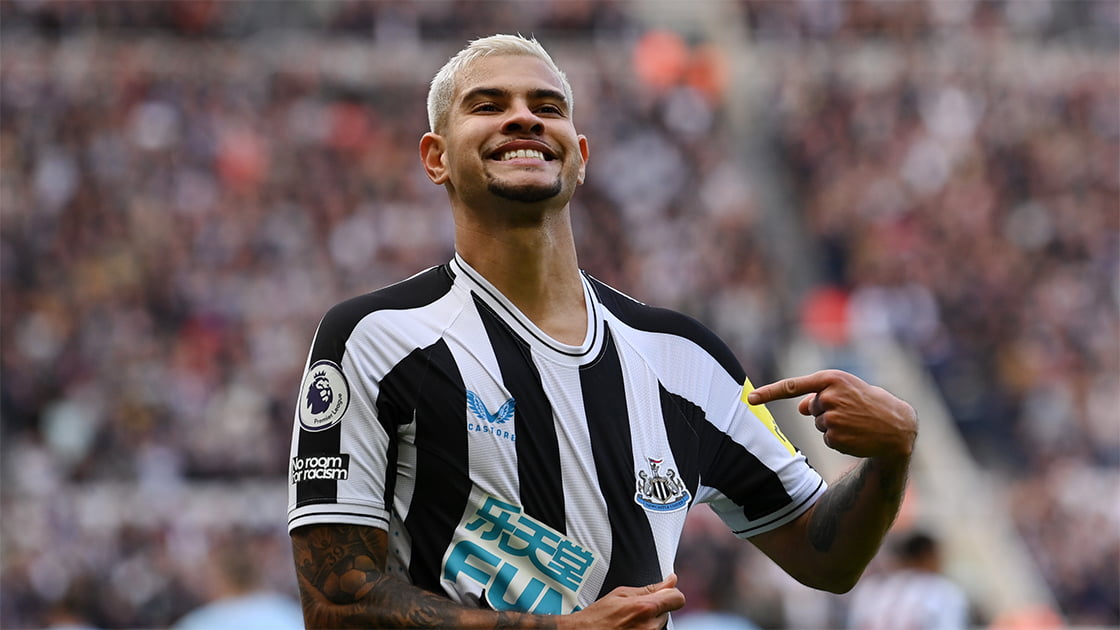 With Newcastle United emerging as a threat and starting to turn up the heat in football’s elite hierarchy, we fans will soon have to get used to absolute certainty within the current climate.

That the Septic Six and Europe’s elite will do everything they can to try to unsettle our star performers.

Journalists, pundits and media will help them and help them tremendously.

Newcastle United, Eddie Howe and our owners have received deserved plaudits recently, but now is not the time to let our guard down.

The vultures are still circling, ready to exploit any weakness in our arsenal, ready to crush us and pick at our bones at half a chance. They won’t be leaving soon.

In this country, the likes of Manchester United and Liverpool will never change. They are the two most autonomous clubs of the lot, and finances, or even the lack thereof, seem to be no obstacle to paying exorbitant transfer fees.

What Newcastle United have been doing is admirable in comparison, with the obvious plan to steadily invest in younger players from now on.

The signings of Bruno Guimaraes, Sven Botman and Alexander Isak are an example of the planning and thought of recruitment, also of the direction in which the club is going.

We are now on the verge of attracting raw talent from around the world, as recently demonstrated by the signing of Garang Kuol.

So we have to keep a constant eye on the prima donna clubs as we hope to keep progressing at this alarming rate of knots.

Make no bones about it, they are ruffling feathers after missing out on Bruno Guimaraes and Sven Botman.

Newcastle United must make good signings in January to continue their upward trajectory. There have been all sorts of players linked but I think Eddie Howe and Dan Ashworth may have a couple of aces up their sleeve, we could all be in for a surprise.

It has been noted that whenever Newcastle United have been linked with a player in the press, the exclusive is quickly covered because we are informed that Manchester United, or Jurgen Klopp at Liverpool, also have an interest in the same player .

Allegedly, these two clubs were on their way to receiving a substantial investment…b now it doesn’t look like they’re selling. Sales of this magnitude can only happen if the current owners are 100% willing to do so.

So, for the foreseeable future, the footballing landscape will probably remain the same, Newcastle United will continue to be the rich upstarts who need to be kept in our place, no matter what it takes.

The skull of the Six Septic has no limits and you can also throw Real and Barça into the rotten mix.

On the other hand, I’m looking forward to tonight’s Carabao Cup quarter-final draw.

It would be great to get another draw at home.

If Manchester City beat Liverpool, which I hope they do, I’d rather avoid them. I’d still fancy our chances against them in a semi-final over two legs, or a one-off at Wembley if we’re lucky enough to progress.

None of the rest, including Manchester United, particularly concern me, home or away.

Source: They are spitting feathers after missing out on Bruno Guimaraes and Sven Botman 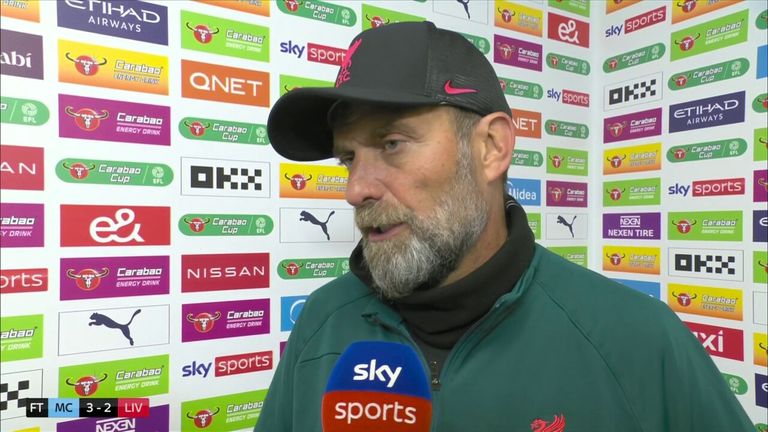 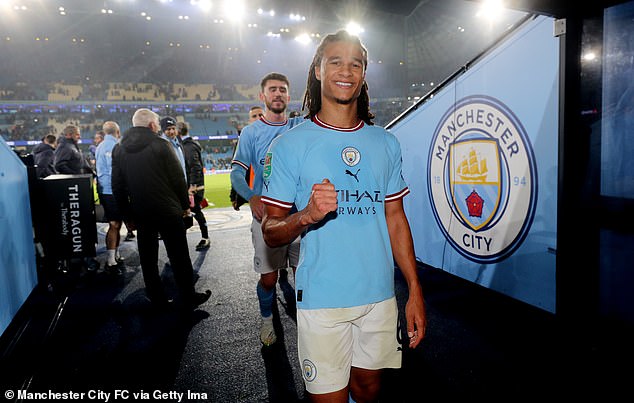