Tottenham Hotspur could make a bid for Juventus midfielder Weston McKennie in the January transfer window.

With the World Cup break upon us, the focus of many Premier League clubs has shifted to preparing for the looming January transfer window.

Tottenham have just one more game before the new year, which comes on Christmas Day at Brentford, and boss Antonio Conte has been clear about the need for reinforcements. 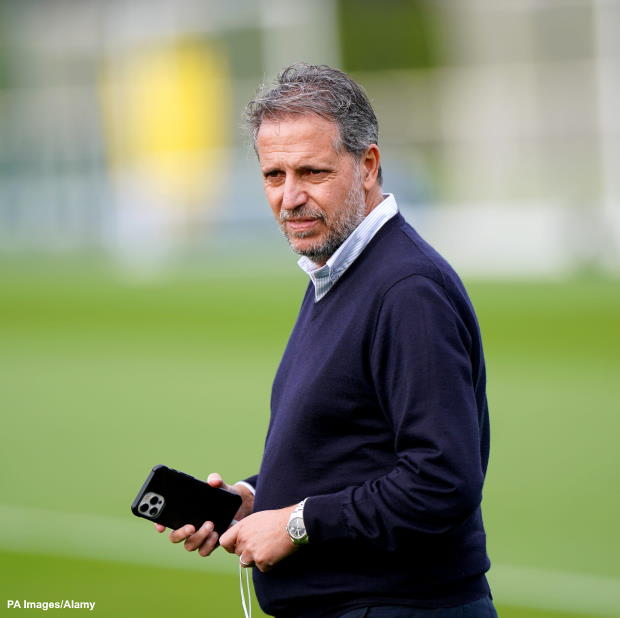 Juventus midfielder McKennie has been repeatedly linked with Tottenham, where director of football Fabio Paratici is a big fan.

And, according to Italian channel Tutto Mercato, Tottenham could make a bid for the midfielder.

Spurs are expected to add to their squad in January and McKennie’s name is on their radar.

McKennie has made eleven Serie A appearances for Juventus so far this season, but the club are keen to sell him at the right price.

The 24-year-old has been included by the United States in their World Cup squad and Tottenham will surely be keeping an eye on his performances in Qatar.

Source: Tottenham Hotspur Could Pull Trigger On Bid For Serie A Man In January 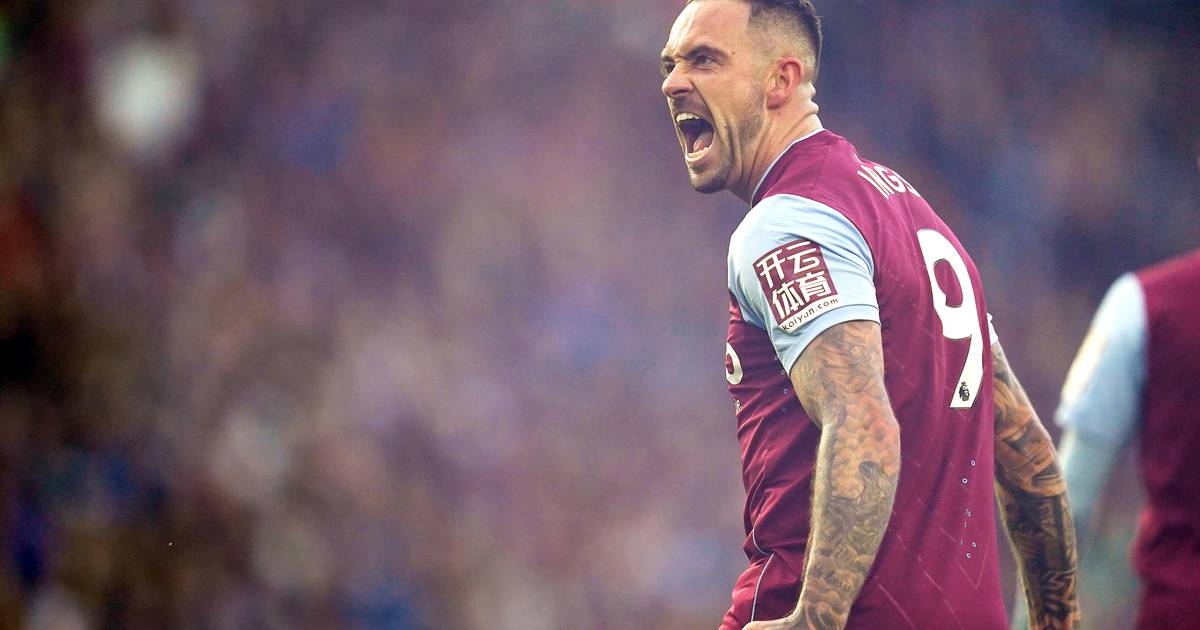 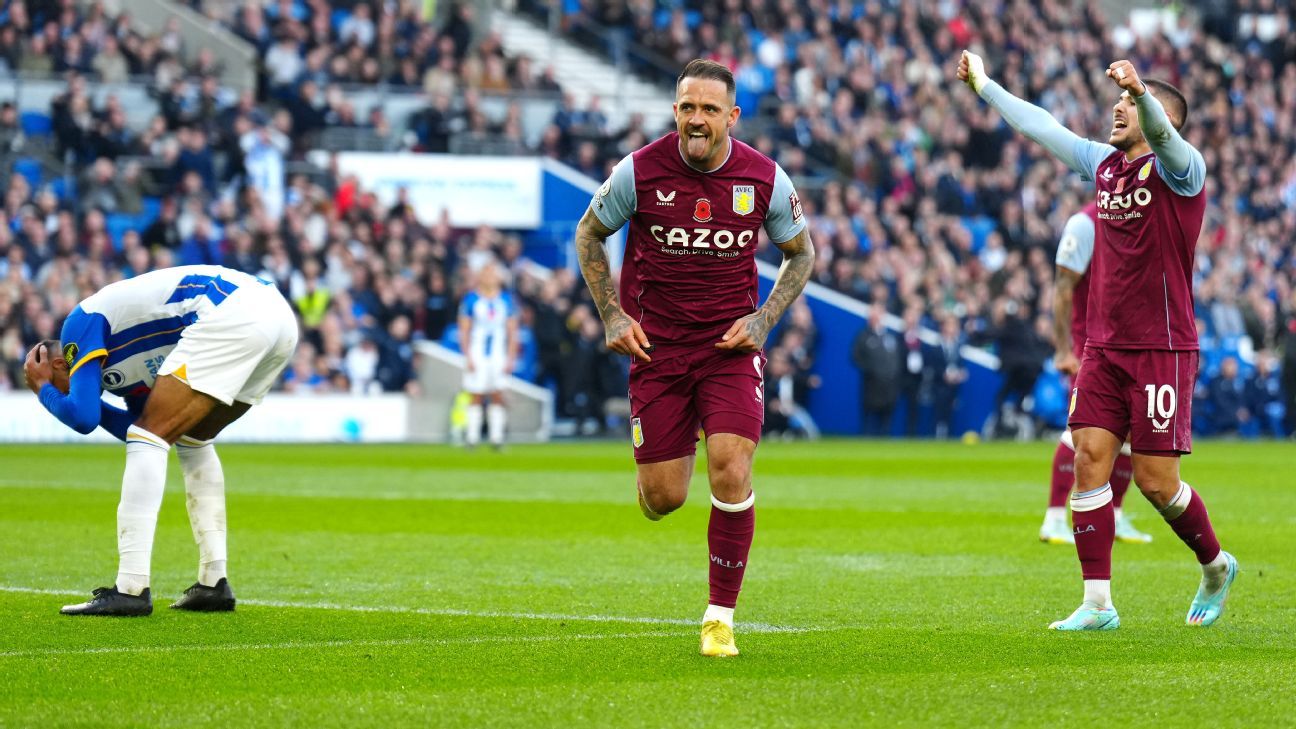