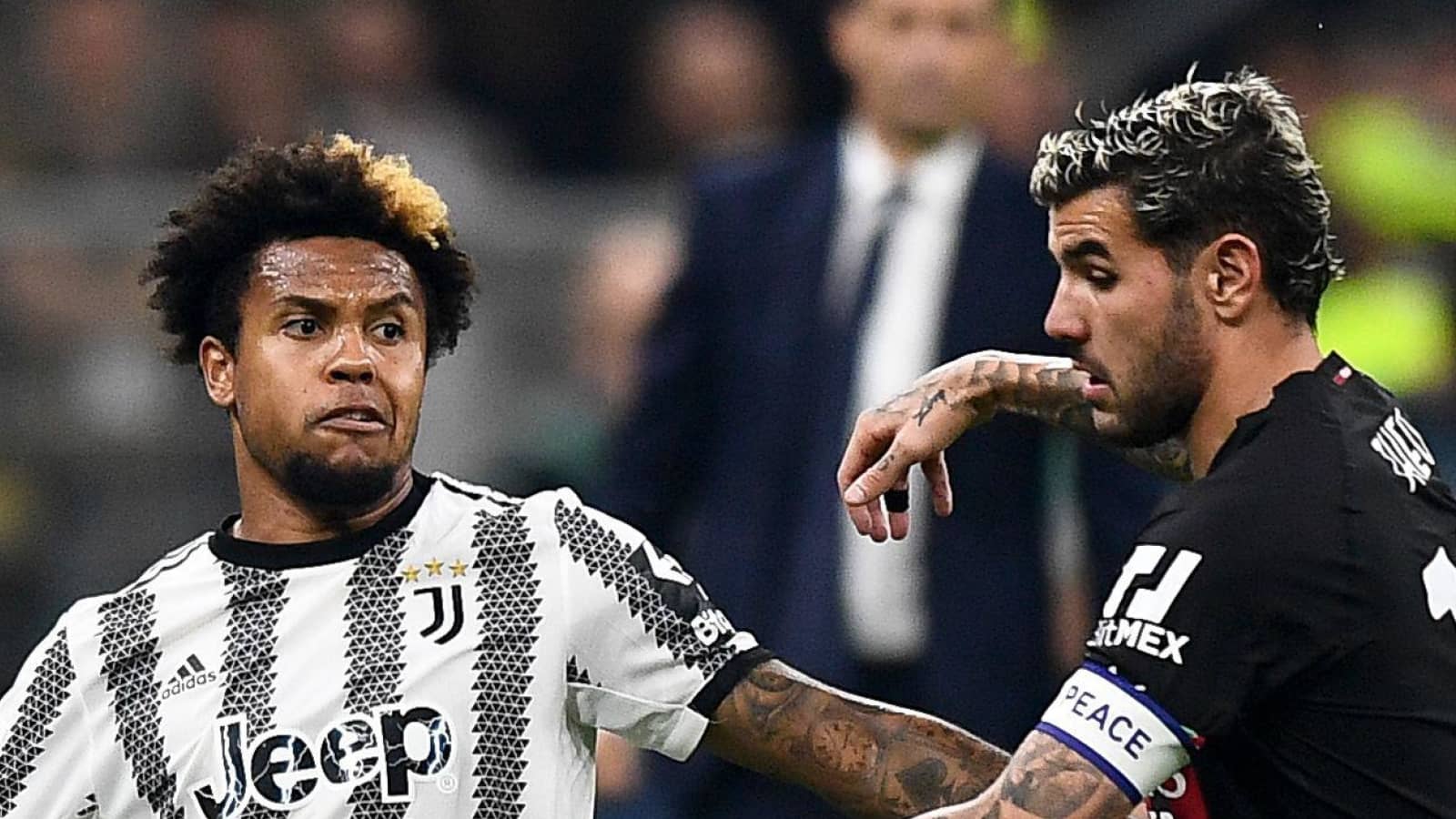 Despite being the most likely candidate to bring Weston McKennie to the Premier League, Tottenham Hotspur have learned they are falling behind a Bundesliga giant in the battle for his transfer, according to reports.

McKennie looks likely to move in 2023. He has been with Juventus since 2020, but now the Serie A side look set to move on from him. Although he has played 16 times for them this season, he is someone Juventus could take advantage of.

In that case, Tottenham will be among the main clubs looking at him. They have been heavily linked with McKennie in recent weeks as they look to evolve their own midfield.

Fabio Paratici was already in charge of signing him at Juventus and could try to repeat the trick with Tottenham.

However, it has now emerged via Corriere Di Torino, a local Juventus outlet, that Spurs are no longer in pole position for the American international.

According to the Italian source, McKennie is more likely to move to Borussia Dortmund at this stage.

The transfer would mean a return to the Bundesliga for the former Schalke star. He previously played in Germany between 2016 and 2020.

Now, rivals Schalke are claimed to be leading the race to sign McKennie for €20m (£17.2m).

Tottenham are still the main contenders in the Premier League. But overall, Borussia Dortmund have outplayed them.

The Paratici factor may now be at work against Tottenham

Paratici’s presence may be working against Spurs now. Juventus are currently under investigation for some of their transfers in recent years. Tottenham’s chief executive is among those to blame internally.

So now they are less likely to do business with him. It could mean McKennie’s signature slips out of Tottenham’s grasp, especially with a concrete alternative taking shape for him.

Spurs have been linked with other midfielders, such as Fiorentina’s Sofyan Amrabatso he would still have a chance to strengthen the department even without McKennie.

However, after chasing it for so long, it would be a kick in the teeth to lose it, especially when it looks affordable.

Paratici has helped them land some good signings before, including from Juventus. However, his presence may now be against Tottenham due to something beyond their control.

In turn, his chances of luring McKennie to North London appear to be diminishing. But all is not lost and they should continue to compete for his signature. It is a case that needs to be continued, rather than closed. 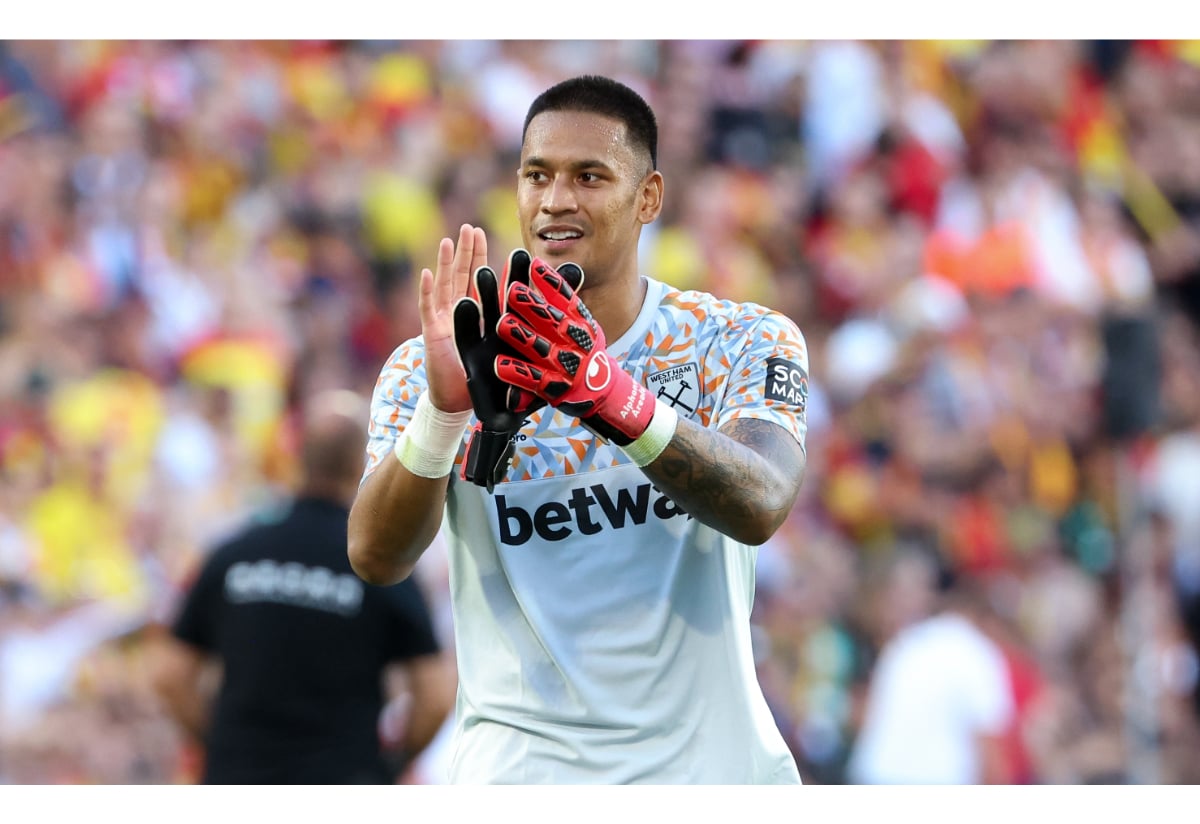 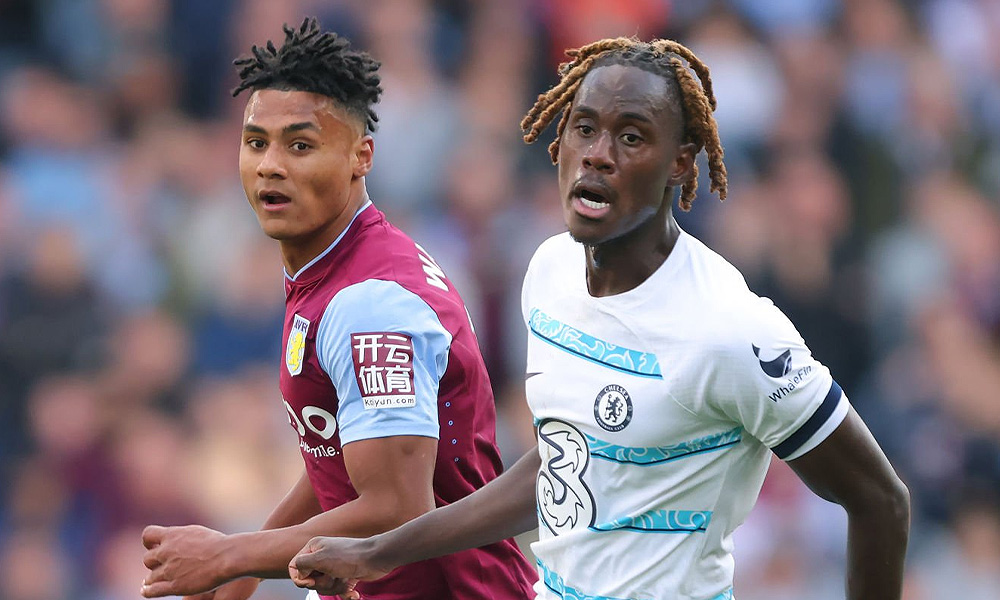