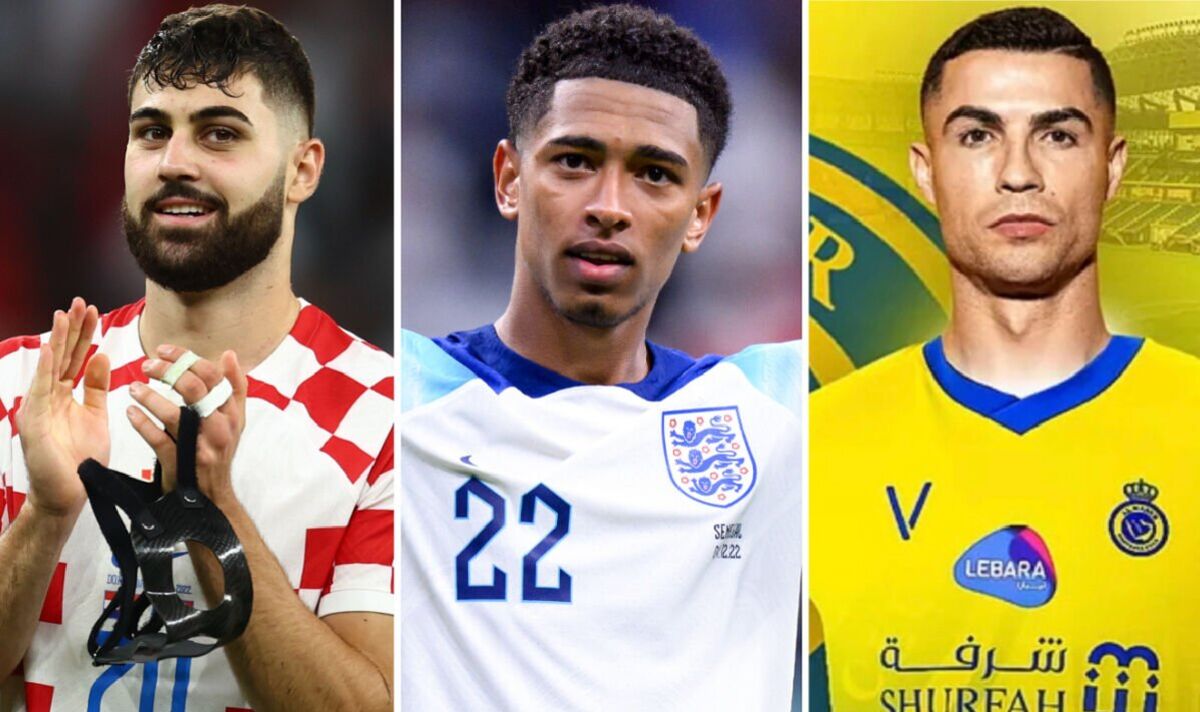 The January transfer window is upon us and rumors abound even though there is still plenty of World Cup football to be played before the mid-season market opens. Jude Bellingham is among the main talking points as the Borussia Dortmund midfielder, a target for Manchester United, Liverpool, Chelsea, Manchester City and Real Madrid, stars for England in Qatar.

Bellingham are bound for a fee in excess of £100m but are unlikely to leave Germany after the World Cup, with a summer exit from Dortmund much more likely. One player who is sure to find a new club after his international exploits in the Middle East is Cristiano Ronaldo.

Ronaldo left Manchester United by mutual consent last month and is being courted by clubs around the world. The Portugal captain is heavily linked with Saudi Arabia’s Al-Nassr, who have made a mammoth bid for the 37-year-old veteran which could be in the region of £160m-a-year.

On the other hand, Chelsea are keen on Croatian central midfielder Josko Gvardiol from RB Leipzig. Croatia are in the quarter-finals of the World Cup after beating Japan last night with the defender’s price tag continuing to rise. He could cost upwards of £75m in the summer window.

Follow all the latest transfer news and rumors with Express Sport below. 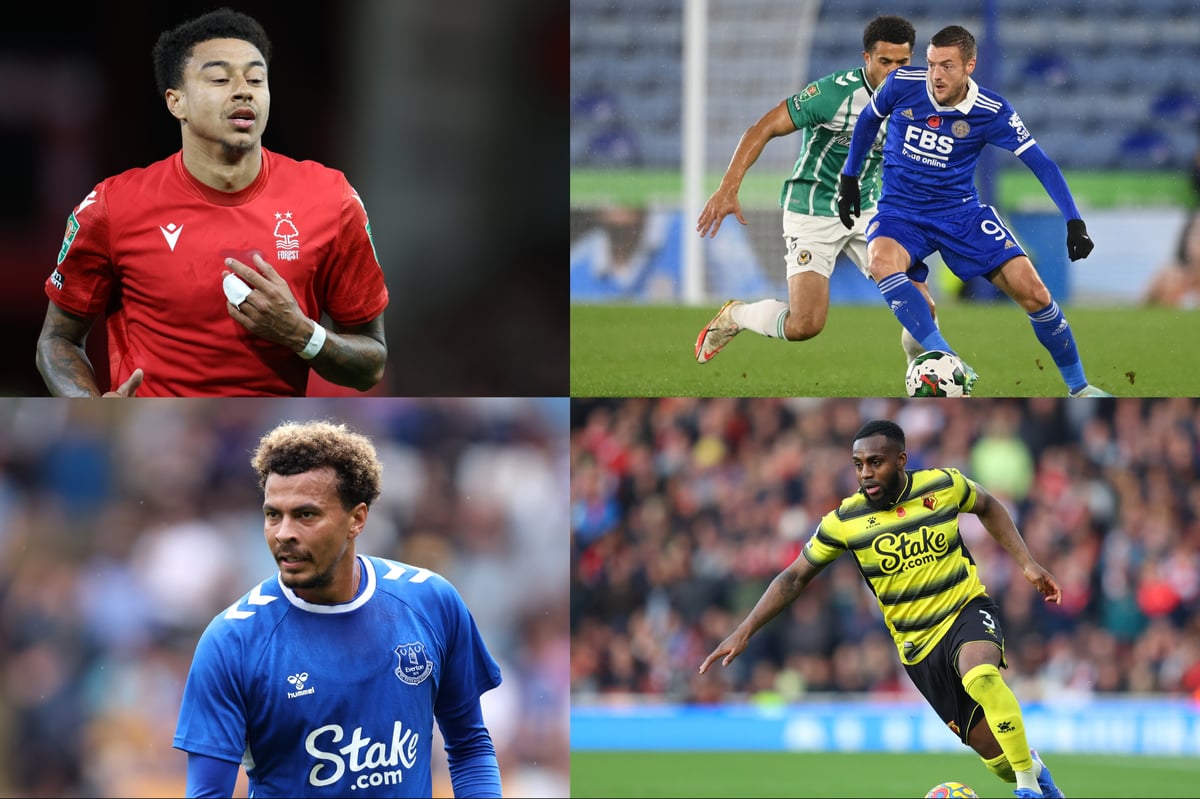 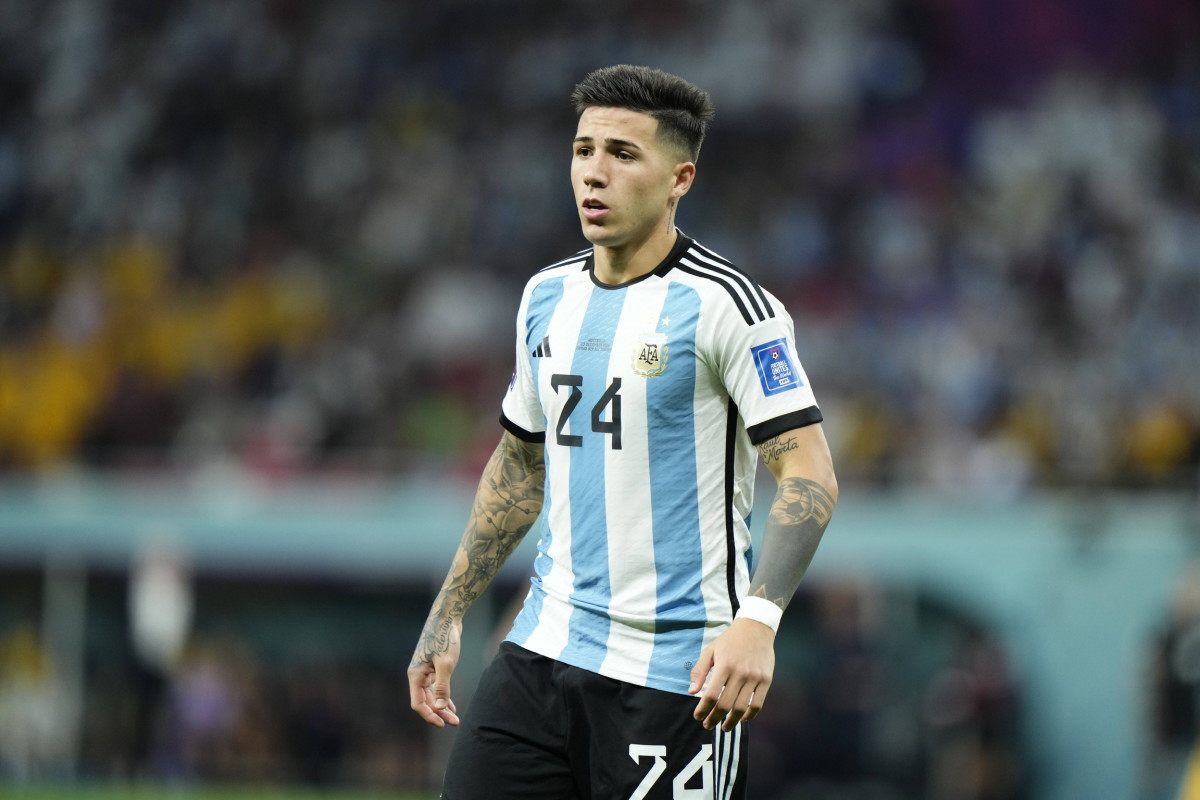