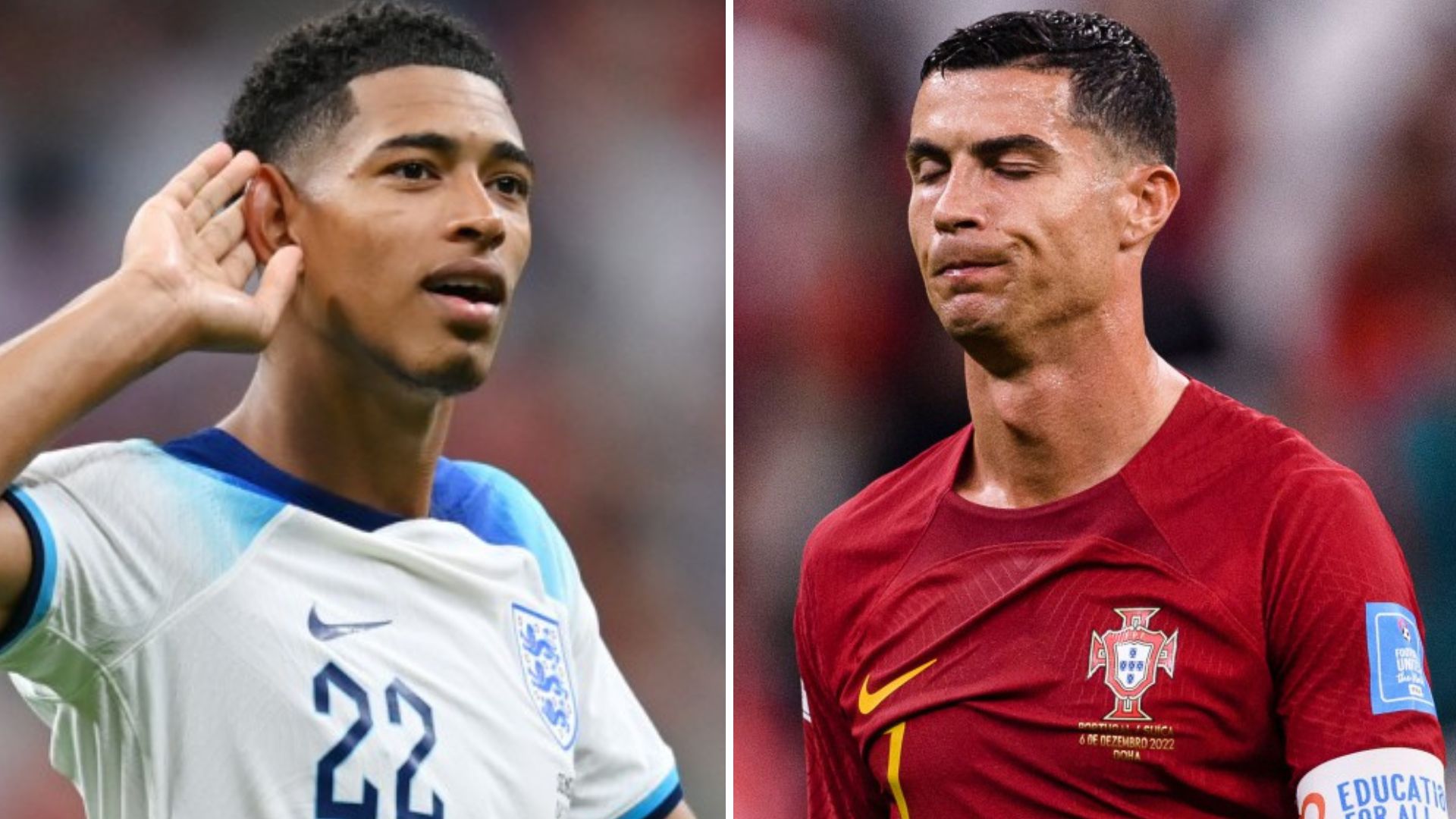 Atletico Madrid are keen to sell Joao Felix with Man Utd and PSG interested in him.

The Portuguese star has impressed at the World Cup but has not been at his best under Diego Simeone and now the club want to get rid of him.

PSG may be for Felix, but they are not interested in free agent Cristiano Ronaldo.

Club president Nasser Al-Khelaifi admitted that signing him is almost impossible due to the attacking trio of already stellar Lionel Messi, Neymar and Kylian Mbappé.

However, the Qatar boss admitted they could make a move for Jude Bellingham.

He said: “An amazing player, what a player. England are lucky to have him to be honest. He’s one of the best players in the tournament.

“Unbelievable: his first World Cup. He is calm and relaxed, confident, amazing. Everyone wants it, I won’t hide it. He’s at his club and we have respect, so if we want to talk to him, we’ll talk to the club first.” 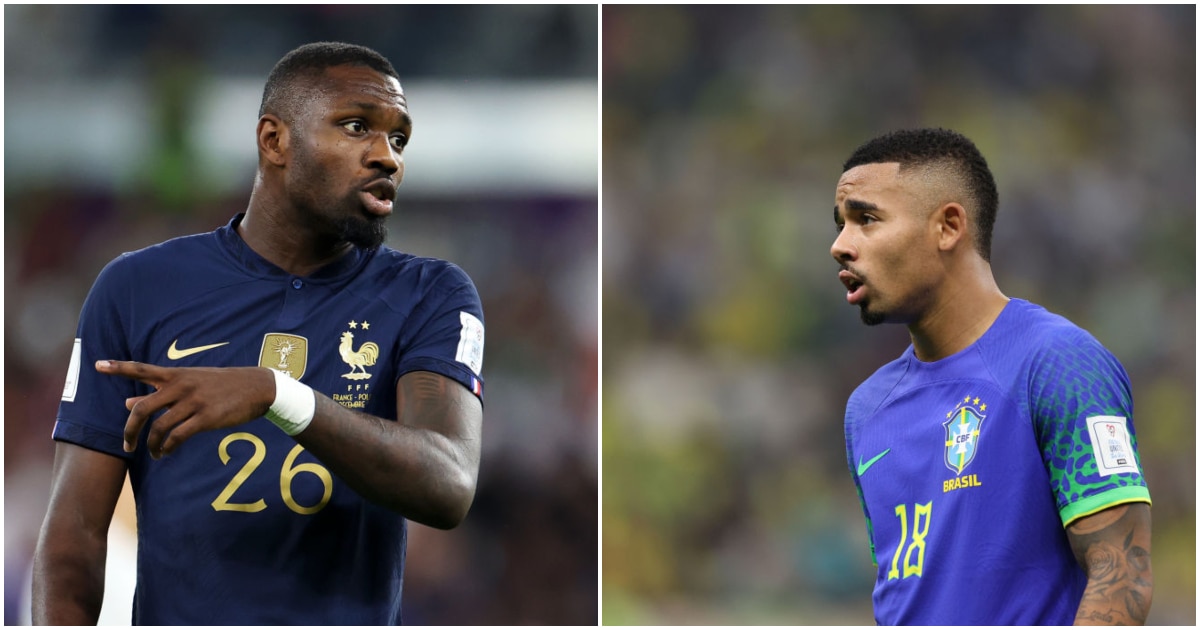