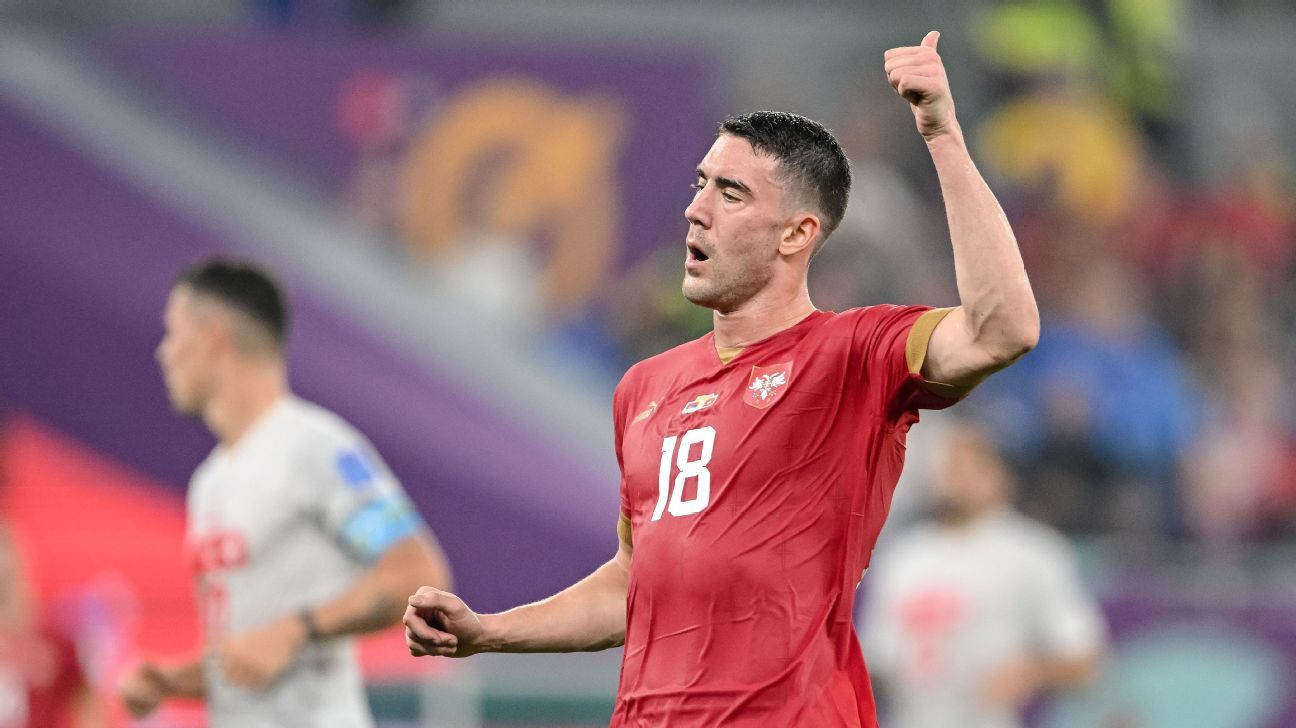 With just a month to go until the opening of the January transfer window, there is plenty of gossip about who is moving to where. Transfer Talk brings you the latest on rumours, departures and, of course, deals!

Juventus could be ready to leave Dusan Vlahovic leaving Arsenal the leaders in any potential race to sign the Serbian forward, according to Calciomercato.

Vlahovic endured a disappointing World Cup with Serbia as his only goal and start came in a 3-2 defeat against Switzerland as his nation finished bottom of Group G with a point.

Although the 22-year-old has seven goals and two assists in 15 games in all competitions for Juventus this season, he has suffered a number of injury problems.

At least four or five European clubs are already interested in Vlahovic. He had been linked with Arsenal last January before signing for Juve from Fiorentina.

Arsenal’s Premier League title hopes were dealt a huge blow last week when a striker was confirmed Gabriel Jesus had undergone knee surgery, with sources telling ESPN the Brazilian striker could be out for around three months.

And while a winter signing to address Jesus’ absence would help, a Vlahovic move would likely not happen until the summer.

Juventus’ financial situation is playing a role in their potential openness to letting the striker go. Last month, Juventus’ board of directors, including chairman Andrea Agnelli and vice-chairman Pavel Nedved, resigned en masse amid an investigation into fraudulent accounting and alleged hidden payments to players.

– Sport Bild reports it Leroy Sane leaving Bayern Munich for Arsenal could be an option. With his current deal ending in 2025, Bayern continue to have the winger in their plans but want clarity on his future in the summer, as they would be reluctant to let the Germany international go into the 2023- 24 without an extension.

– Liverpool have held talks about Fiorentina and the Moroccan midfielder Sofia Amrabat, reports Florian Plettenberg, who adds that more could follow. At the moment, Fiorentina do not want to let the 26-year-old go in January, while the player wants to leave in the summer at the latest.

– Fabrizio Romano has stated on his YouTube channel that Manchester United want to get Diogo Dalot commit to a new long-term contract, download Aaron Wan-Bissaka and then introduce a new right winger. The Red Devils already have the option to extend Dalot’s contract by a year, but want to negotiate a new deal to ensure the Portugal international stays longer.

– Juventus have shown interest in signing him Rick Karsdorp, AS Roma’s exit seems inevitable, according to Calciomercato. Roma manager Jose Mourinho has criticized the Dutchman for his form, with the manager virtually cutting the right-back out of the squad.

– Nottingham Forest have inquired about signing the Union Berlin striker Sheraldo Becker in the January transfer market, according to Florian Plettenberg. Forest are keen to sign him as a boost to help them avoid relegation, while the Suriname international wants to play in the Premier League at some point in his career. 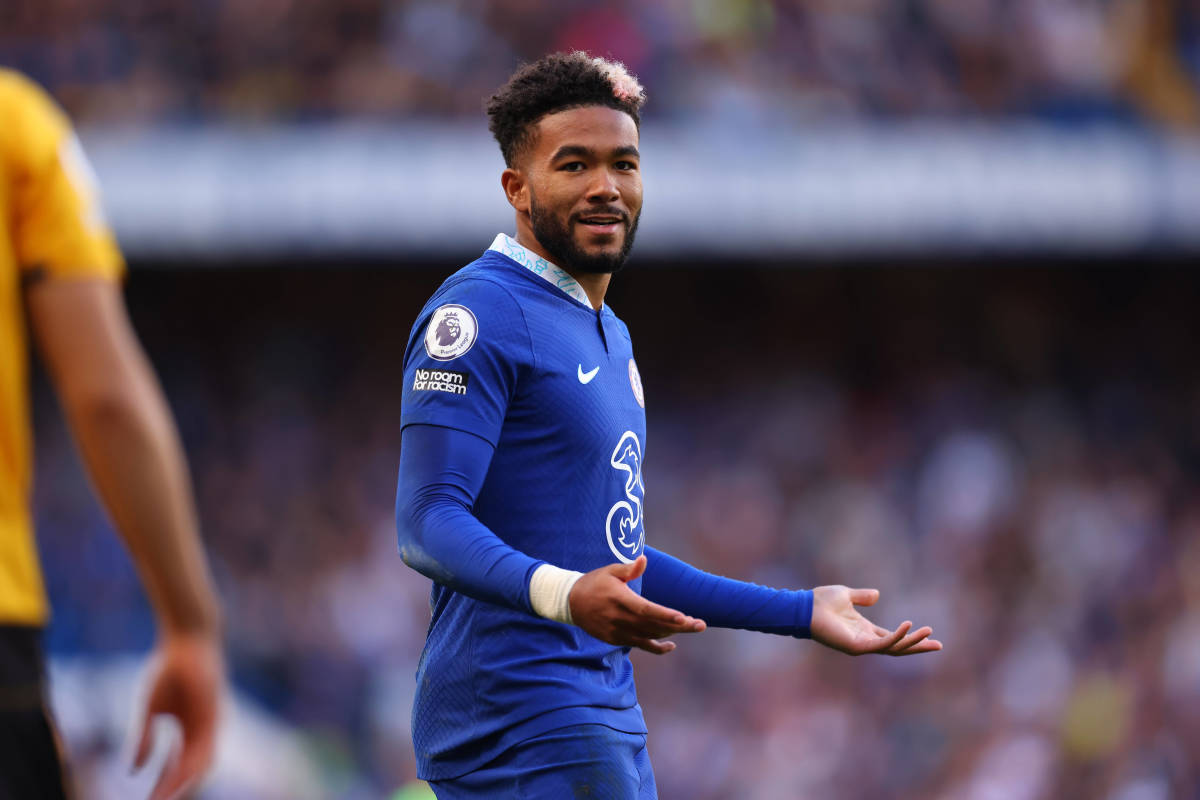