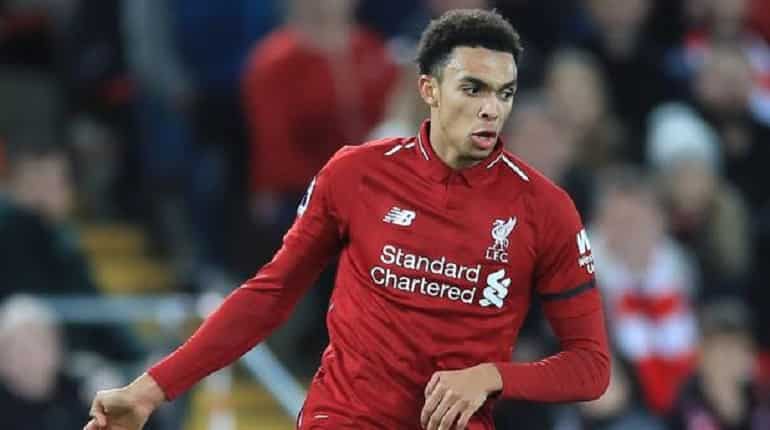 “The best midfielder in the world, without a doubt. For me, in a way, he keeps trying to sneak into my top three midfielders in the Premier League,” Alexander-Arnold said in an interview with Talksport.

Liverpool born and bred Alexander-Arnold added that De Bruyne will go down as one of the best midfielders in Premier League history.

“I’ve never seen anyone able to create like him, he will go down as one of the best midfielders in the history of the Premier League.”

🔥 “De Bruyne is the best midfielder in the world, without a doubt.”

👀 “He kept trying to sneak into my top 3 PL midfielders.”

Alexander-Arnold is currently on international duty with England and his comments come against the backdrop of Belgium’s group stage exit from the World Cup in Qatar.

Despite having a stellar season at Manchester City so far where De Bruyne has bagged 10 assists and three goals in 14 games, the Belgian has been unable to emulate a similar performance for the national team.

The midfielder returned from Qatar without adding any goals or assists to his tally. In addition, De Bruyne was criticized by fans and critics alike for his pessimistic statements before the team even crashed out of the World Cup.

“There is no chance, we are too old. I think our chance was in 2018. We have a good team, but it is getting old. We lost some key players. We have good new players, but they are not at the level of other players in 2018. I see us more as outsiders,” de Bruyne said.

Having played 134 games for the Manchester Blues, De Bruyne has cemented his legacy as one of the club’s best players, regardless of national form.

The Champions League is the only trophy missing from his cabinet. However, with Erling Haaland and De Bruyne forming a lethal attacking duo this season, there is optimism that Man City can go far.

(With input from agencies) 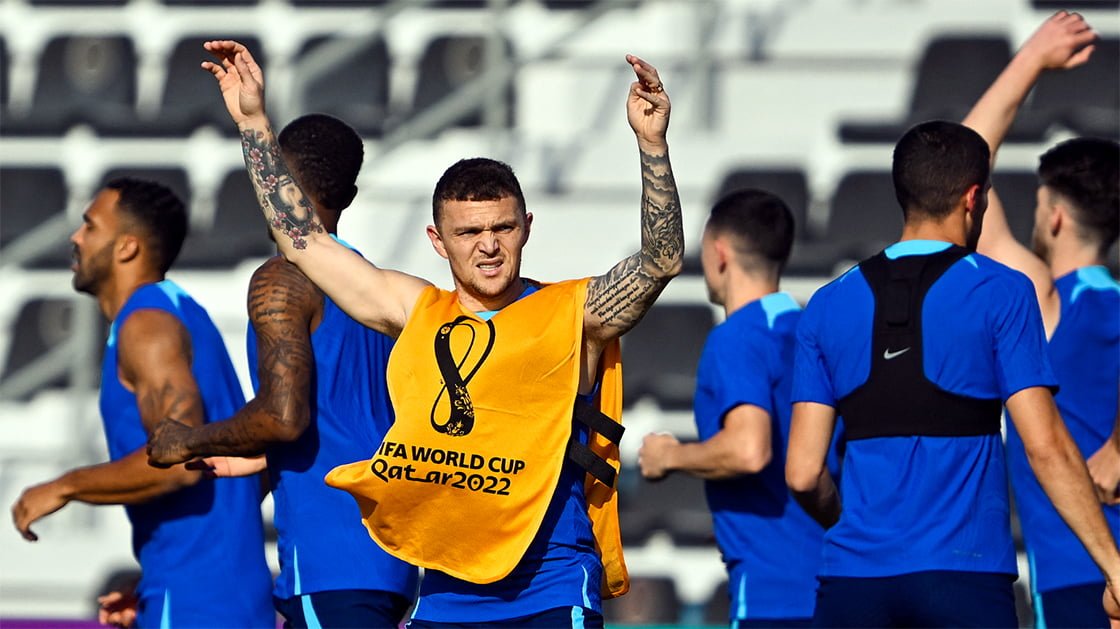 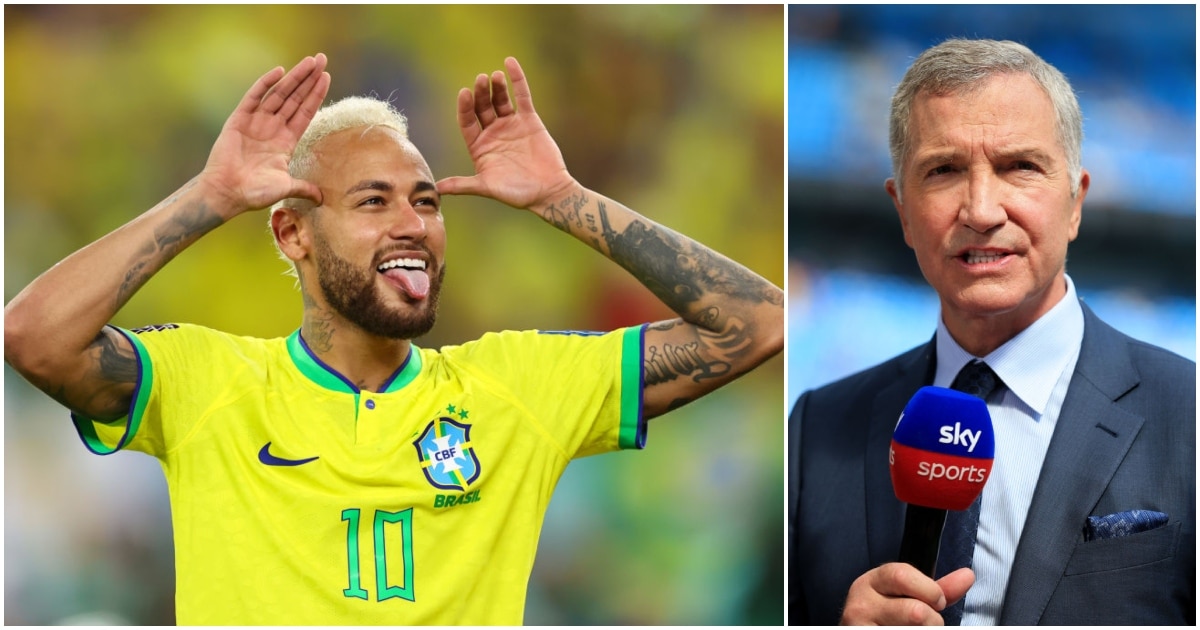