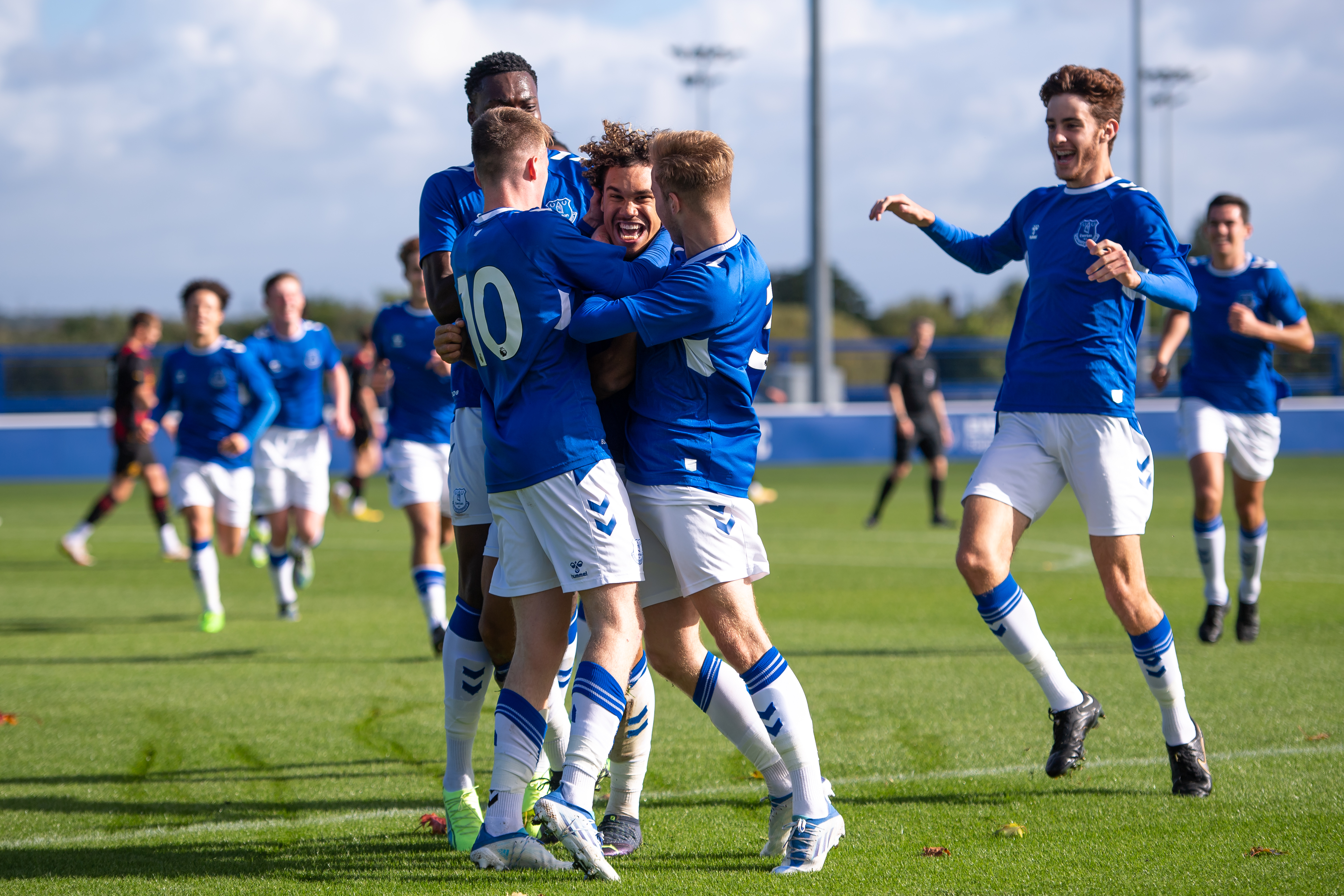 Leighton Baines’ Under-18s continued their fine form with an impressive 5-1 win over Derby County on Saturday.

Everton’s first goal came in strange circumstances when a fortuitous back pass caught out Derby goalkeeper Harry Evans, whose loose touch saw the ball end up in the back of his own net.

Sherif added a second less than five minutes later as he latched on to a delicious ball from winger Beaumont-Clark before calmly slotting home.

Ebere had plenty of chances as the first half drew to a close, notably cracking the underside of the bar after patient right-to-left play allowed him to cut inside and fire home.

The second half saw Everton’s dominance increase and Ebere thought he had his side’s third after converting from a free-kick. However, an alleged handball in the build-up saw his goal ruled out by referee Thomas Swift.

Everton would get their third five minutes from time when Sam Coughlan provided a delicate ball to release Beaumont-Clark, who moved the ball onto his left foot before cutting in and smashing the ball into the far corner.

Ebere finally got his goal after being brought down in the penalty area and hit his spot-kick down the middle to make it four.

The derby would add a late consolation goal as they turned a corner with less than ten minutes to go.

The win means Everton move eight points clear of Derby at the bottom of the table and sees them gain valuable ground on the leaders of the Conference North. 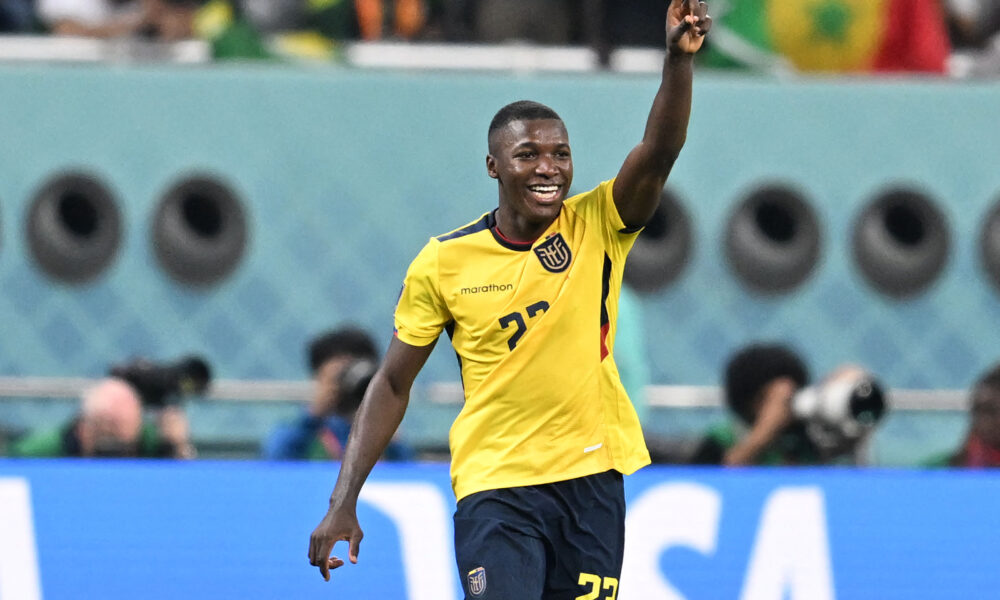