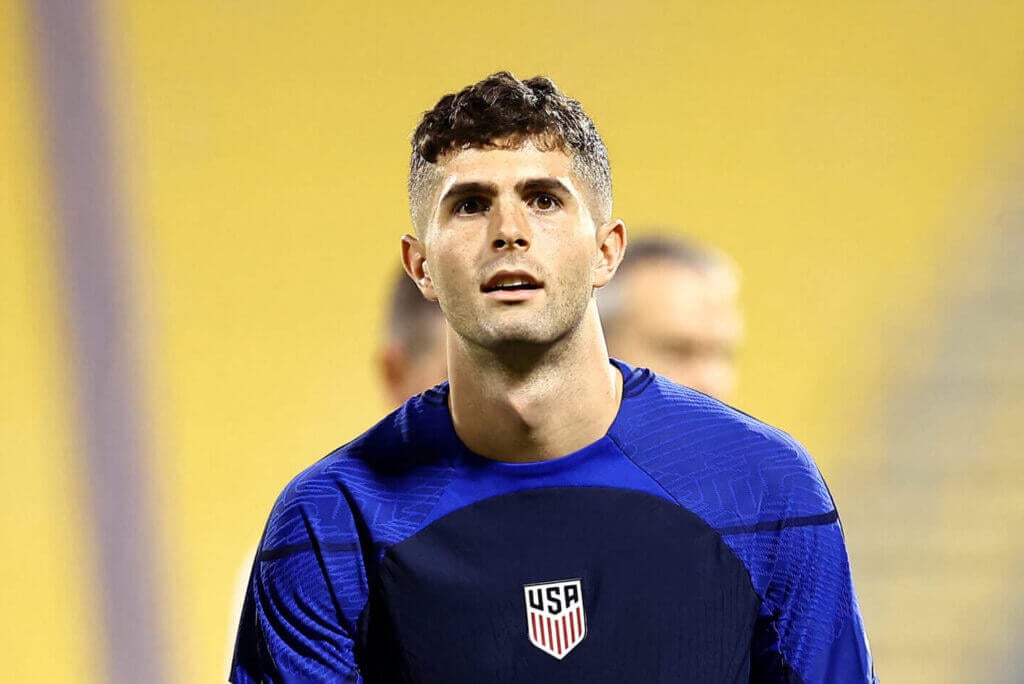 Christian Pulisic went to Qatar hoping to establish Gregg Berhalter’s young USMNT side as a force on the rise ahead of the 2026 World Cup on home soil. But there was also personal motivation: to remind the rest of football, and perhaps even himself, of his rare talent.

There have been few opportunities to do so at Chelsea this season. According to FBref, Pulisic ranks 16th among outfielders in Graham Potter’s squad for minutes played in all competitions. His 616 minutes have included just five starts, with 13 of his 18 appearances coming from the substitutes’ bench.

It’s no surprise, then, that Pulisic is being widely linked with a move away from Stamford Bridge in the January transfer window. Manchester United have been credibly cited as suitors and Premier League leaders Arsenal have also been mentioned.

Newcastle United’s interest has substance: Pulisic was one of several players who came up in conversation between Amanda Staveley, Mehrdad Ghodoussi and Chelsea co-owner Behdad Eghbali as they watched a Premier League game against Tottenham Hotspur together in an executive box at Stamford Bridge in August. .

But at the time, Newcastle were only looking at a possible season-long loan, and there are also suggestions that any approach from Manchester United in January would only be for a temporary deal.

This is a non-starter from Chelsea’s perspective now, just as it was last summer. Pulisic is a high-class winger who, despite not consistently playing up to his £58m ($70m) transfer fee since arriving at Stamford Bridge in the summer of 2019, has legitimate value for Potter as a team choice. There is no reason to let him go for less than a fee that makes commercial sense, especially for a rival in the race for the Premier League’s top four.

Even for Pulisic himself, a loan move has less appeal now than it did in August, when the player and his representatives did their best to try to convince Todd Boehly and Eghbali to sanction his departure. The concern then was that Thomas Tuchel would not pick him enough to put him in a position to head into this winter’s World Cup in top form and fitness. This short-term consideration no longer exists.

Importantly, Pulisic is happy at Chelsea. He has never had any problems with the club or the fans, despite receiving abuse online during the most difficult times of his career at Stamford Bridge. He likes London and has many friends on the team, often socializing with several of his teammates. 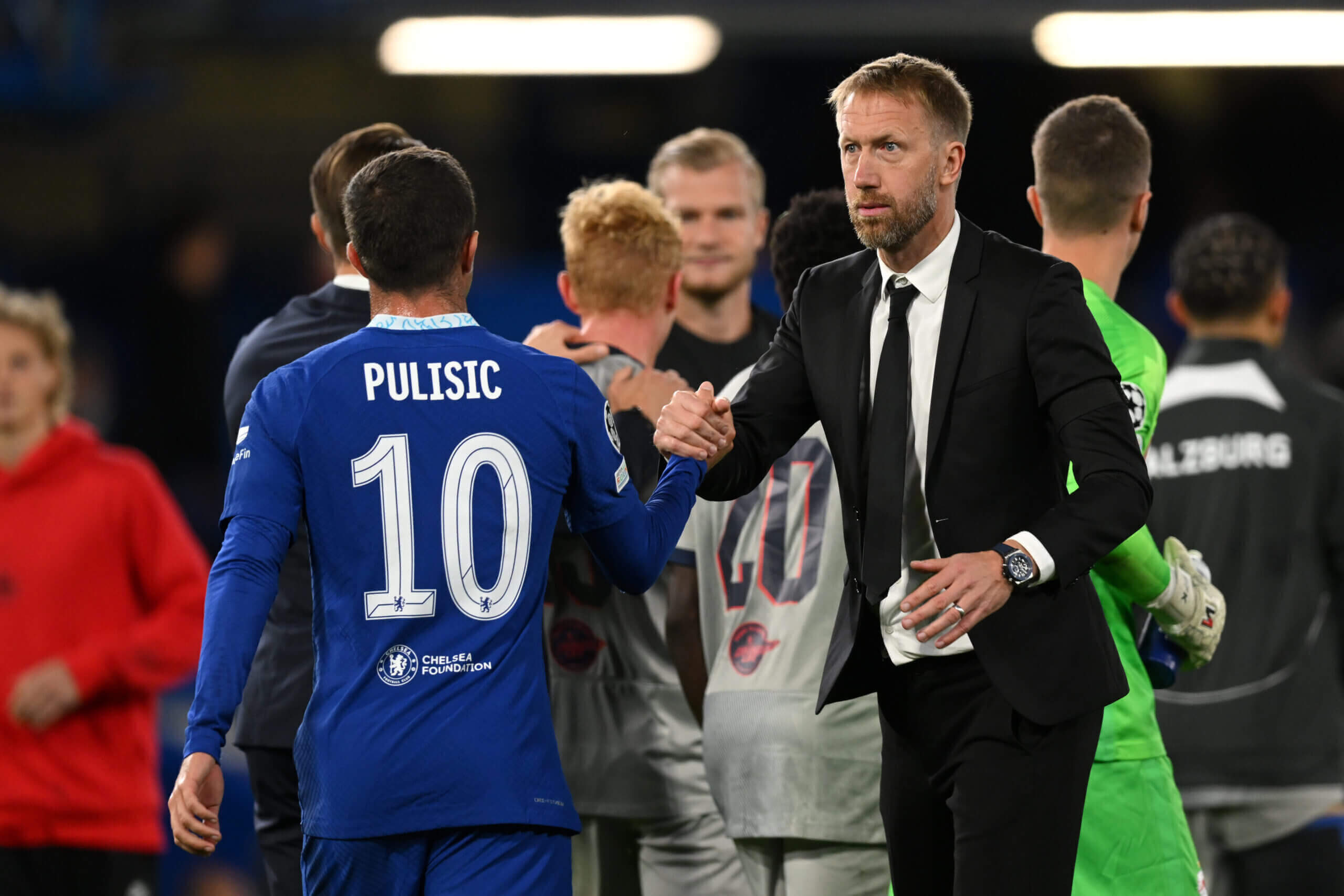 Pulisic’s desire to leave has been driven overwhelmingly by a sense that his career has stalled, a feeling that was most strongly felt during Tuchel’s tenure. The familiarity between the two men from their previous experience at Borussia Dortmund proved more of a hindrance than an advantage at Chelsea. Tuchel was not moved to reassess his opinion of Pulisic from the teenager he most often deployed as an impact substitute in Germany.

There are no interpersonal problems with Potter, and Pulisic has spoken positively about Chelsea’s new head coach in recent weeks.

“It’s been good,” the 24-year-old said this month. “He’s come in and the way he’s worked with the players and communicated with the players has impressed me the most. We got off to a great start with him. We’ve had some struggles over the last few weeks (with results) but he’s working on it and the boys have been pretty good to him. We are excited. There will be good things in the future.”

But that doesn’t change the reality that Potter, like Tuchel, has generally favored other strikers or attacking midfielders like Mason Mount, Raheem Sterling, Kai Havertz and Pierre-Emerick Aubameyang in his front line.

His contractual situation is approaching a critical moment. When the World Cup ends, he has 18 months left to run on the deal he signed in January 2019. Understandably, with things as they are, there is no desire to sign an extension. Boehly and Eghbali know they effectively have two transfer windows, next January and the summer of 2023, to get significant value back from Pulisic on the market.

This market has been slow to develop. Pulisic’s wages have been a point of contention for some clubs outside the Premier League, as is often the case when Chelsea or the division’s other giants look to sell players on the fringes of their squads. An asking price of £35m has been floated and seems reasonable, which explains his fall from grace at Stamford Bridge and the clock running on his current contract.

Whether a resolution is found in January or beyond the end of the season is not entirely in the hands of Chelsea or Pulisic, but with the latter hoping to lead the USMNT to a World Cup, it seems inevitable that he will do so as a representative. from a different club.

Source: USMNT’s Pulisic has stalled at Chelsea – they have two transfer windows to cash in 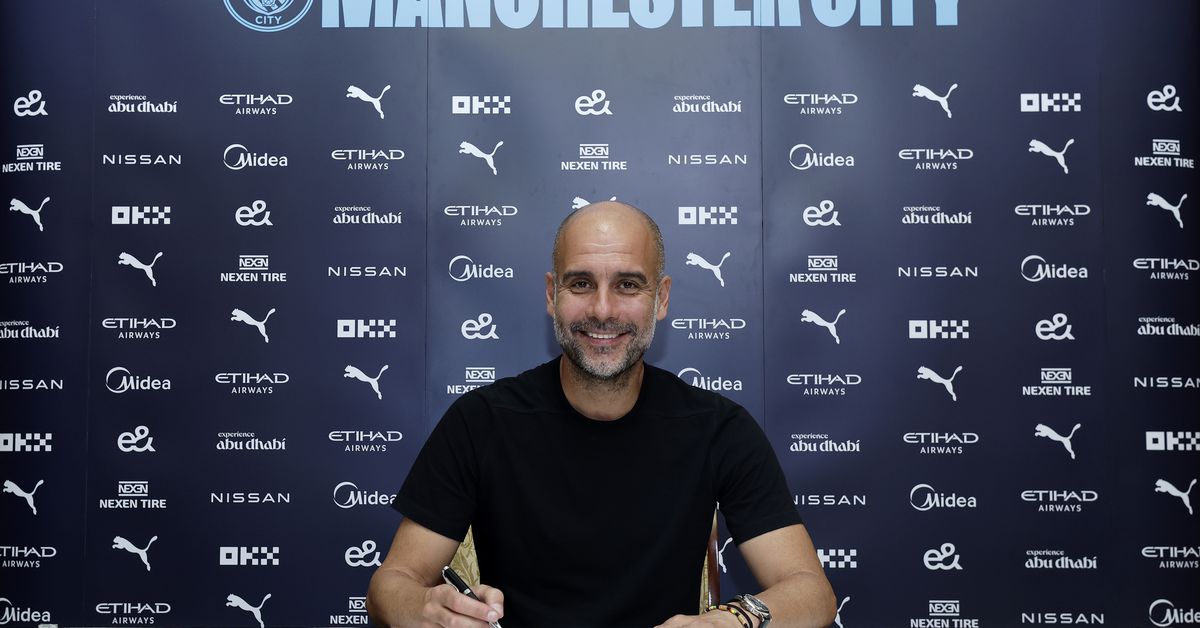