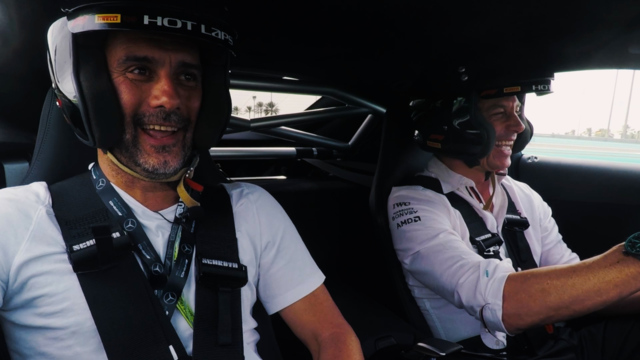 Ahead of last weekend’s Formula 1 season finale in Abu Dhabi, Guardiola swapped football touchline security for the track as Wolff gave him a tour of the circuit. And it’s fair to say Wolff impressed the four-time Premier League-winning manager with his skills behind the wheel, particularly his cornering prowess…

Hit the video player above to take a stroll with the pair around the Yas Marina circuit. 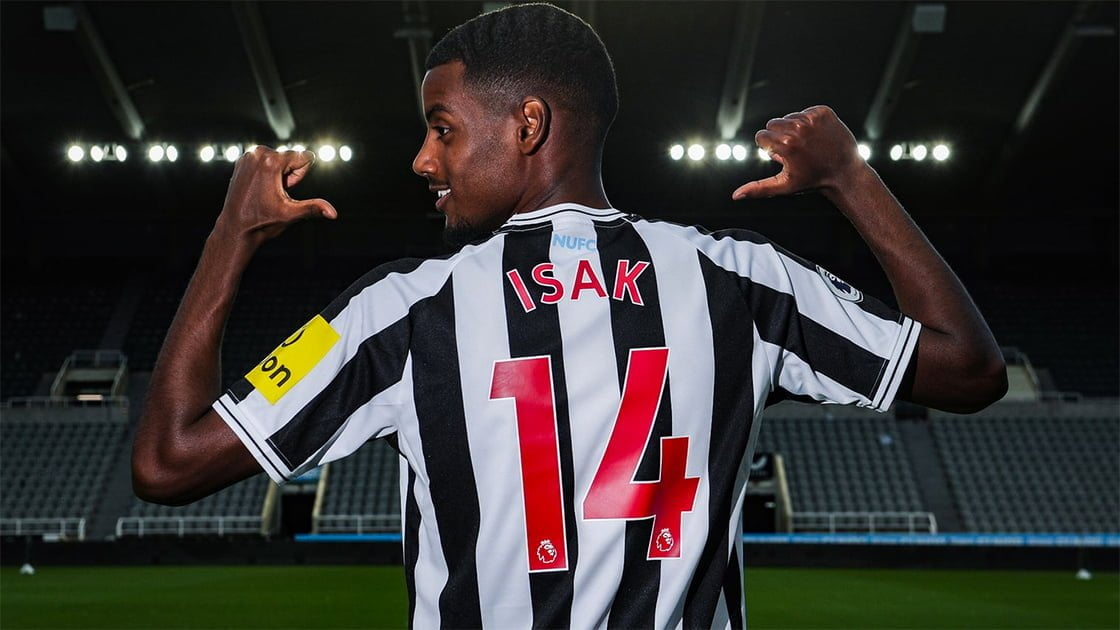 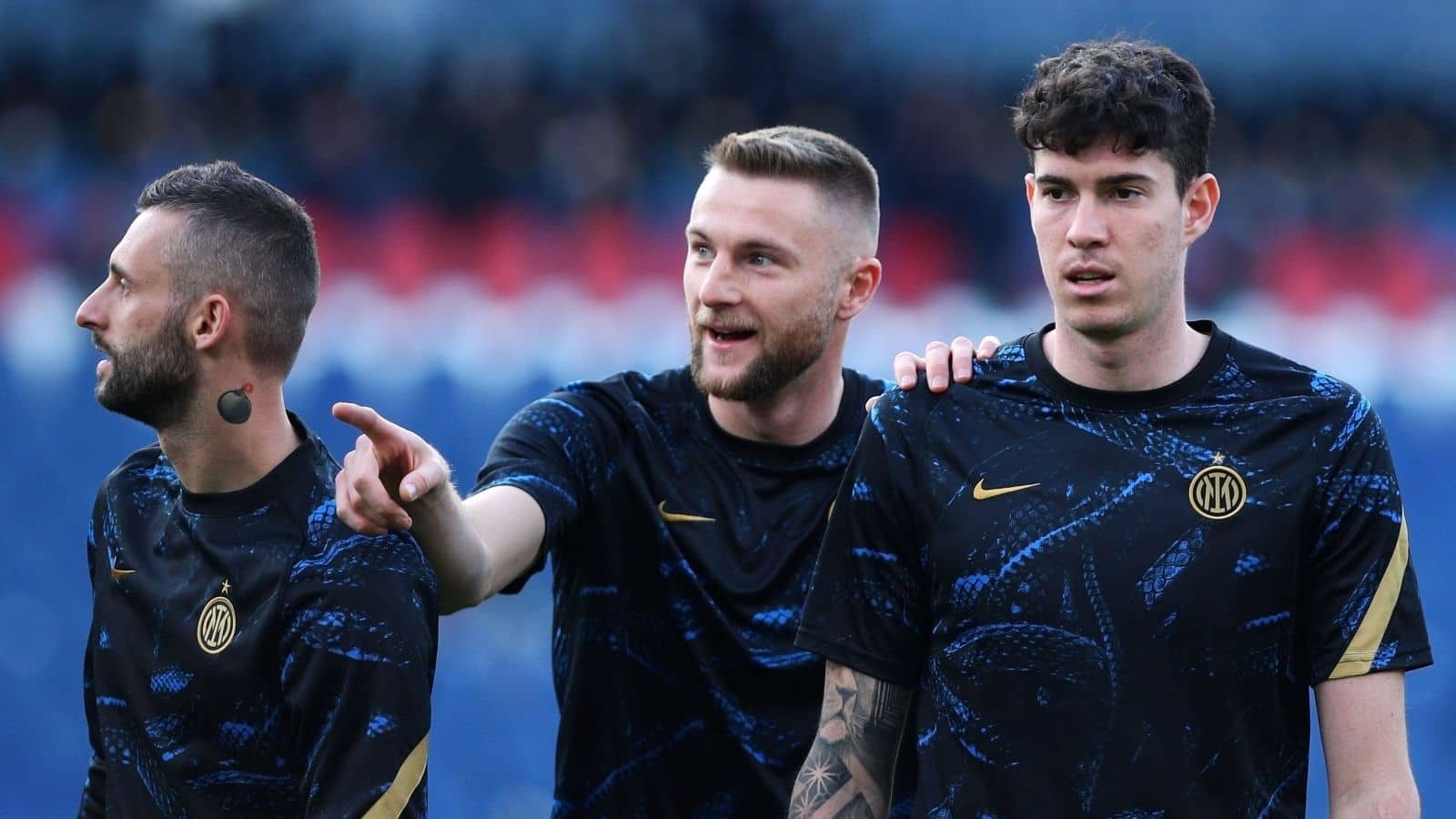