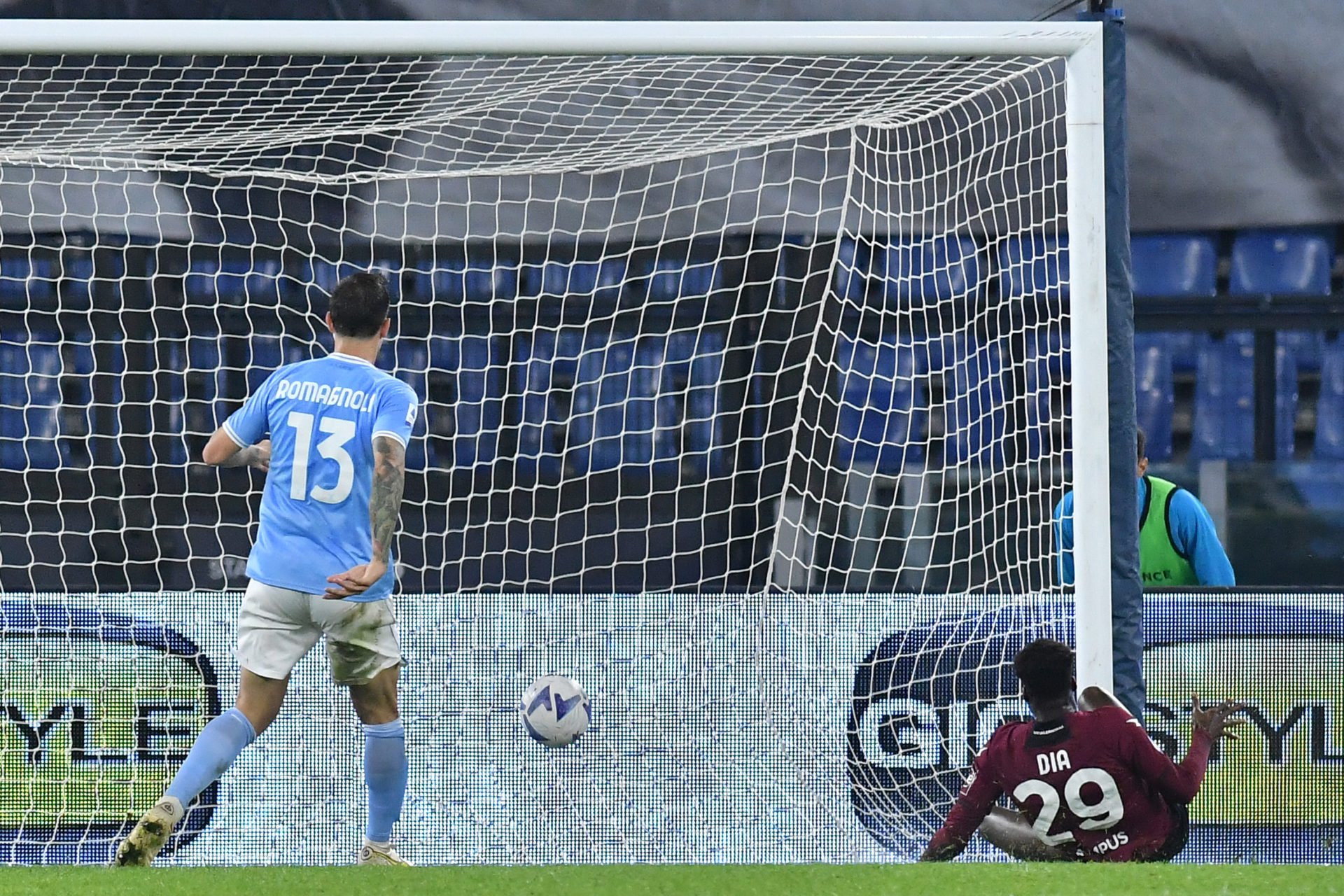 West Ham United are back on the £10m striker, but Leeds United could snap him up next summer.

According to a report from Gazzetta dello Sport, Leeds are in pole position to sign Dia this winter, ahead of West Ham.

However, the 19-capped Senegal forward managed just seven goals and five assists in 35 games for the Spanish side last season (Transfermarkt).

He left Villarreal to join Italian side Salernitana on a season-long loan in the summer, and has since racked up five goals and two assists in 11 Serie A games (Transfermarkt).

Looks like he could be heading to the Premier League soon…

Salernitana president Danilo Iervolino is almost certain to sign Dia on a permanent £10m deal in the summer and will look to sell him back for a quick profit (Gazzetta dello Sport).

It is suggested that it could cost around £14m.

And Leeds is named by Gazzetta dello Sport as the club that could give West Ham the signature of Dia.

We believe the Senegalese striker will adapt to Premier League football down to earth.

And he would be a very strong addition for West Ham or Leeds.

Dia is powerful, has explosive pace and is a real threat to opposing defenders.

£14m for the 25-year-old ace seems great value, despite his struggles with Villarreal last season.

It remains to be seen who wins the race for the striker outside of West Ham and Leeds.

Report: Nikola Vlasic would have already left West Ham if he had his way


Source: West Ham back in for striker, but could be beaten to the punch by Leeds 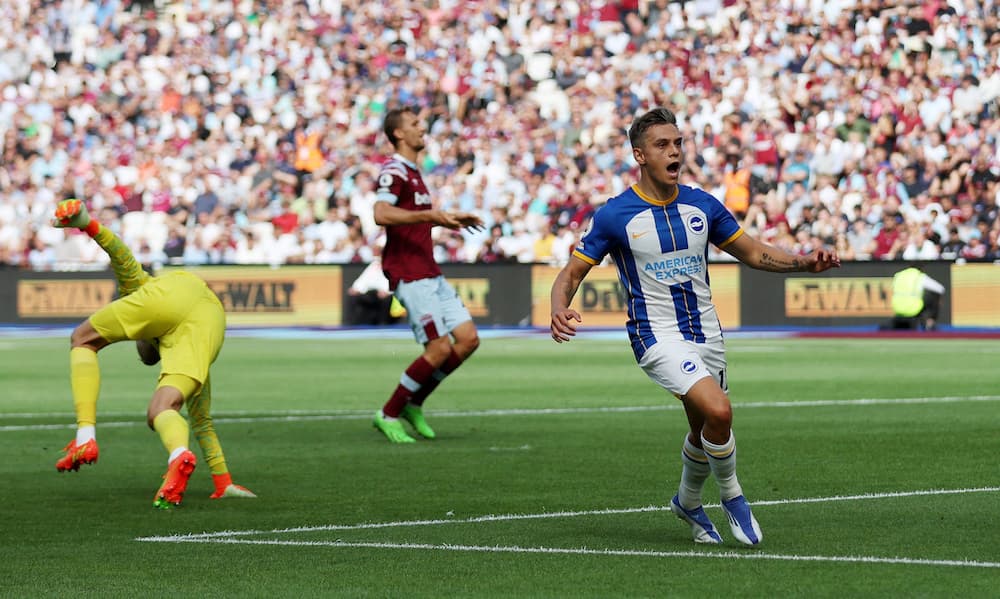