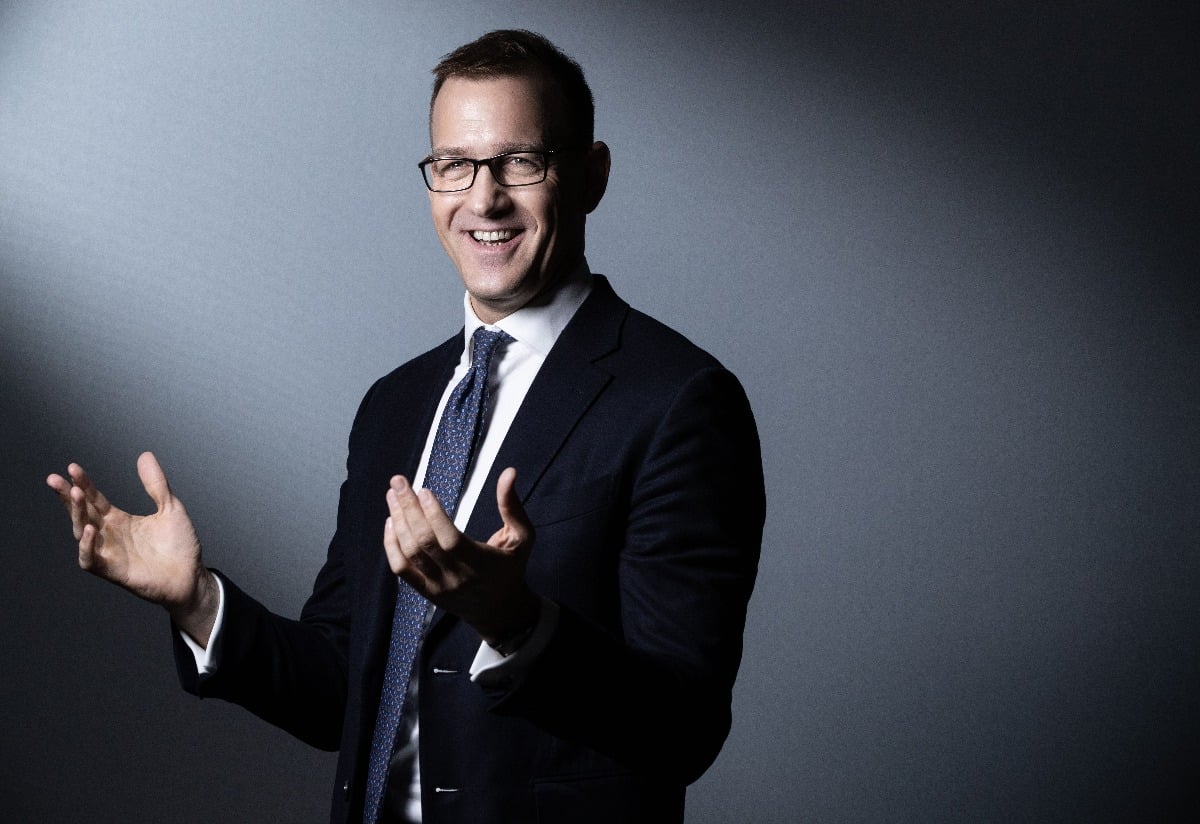 According to Claret and Hugh [5 December]Kretinsky is keen to seek a controlling stake in the club as well as being the main shareholder within the next 12 months.

The Czech billionaire needs another 24 percent stake to reach his initial goal, which is one percent less than D’Or, who wants a portion to go to the family.

By contrast, Sullivan, who owns 38 percent, is not understood to be keen to sell, but it remains to be seen what happens once talks begin as expected.

Most fans are fed up with Sullivan and Gold and want him out of the club as soon as possible.

Kretinsky’s arrival was celebrated even though he was a relative unknown and did not initially take charge of the entire club.

They were impressed with his plans to develop the club, take control of the stadium and develop the whole ground into a world-class sports facility as he plans to do a full takeover.

He even splashed big money on big signings and while there has been a significant increase in transfer activity, it can’t be entirely attributed to the Czech billionaire.

That said, of the three, he is certainly the most popular and has a recent bias on his side as Gold and Sullivan have outstayed their welcome and West Ham fans seem fed up with them.

It will be interesting to see how and when the talks play out and if Kretinsky gets Sullivan to sell at least some of his stock to get to that magic 51 number.


Source: West Ham change on cards in next 12 months as Kretinksy keen on talks 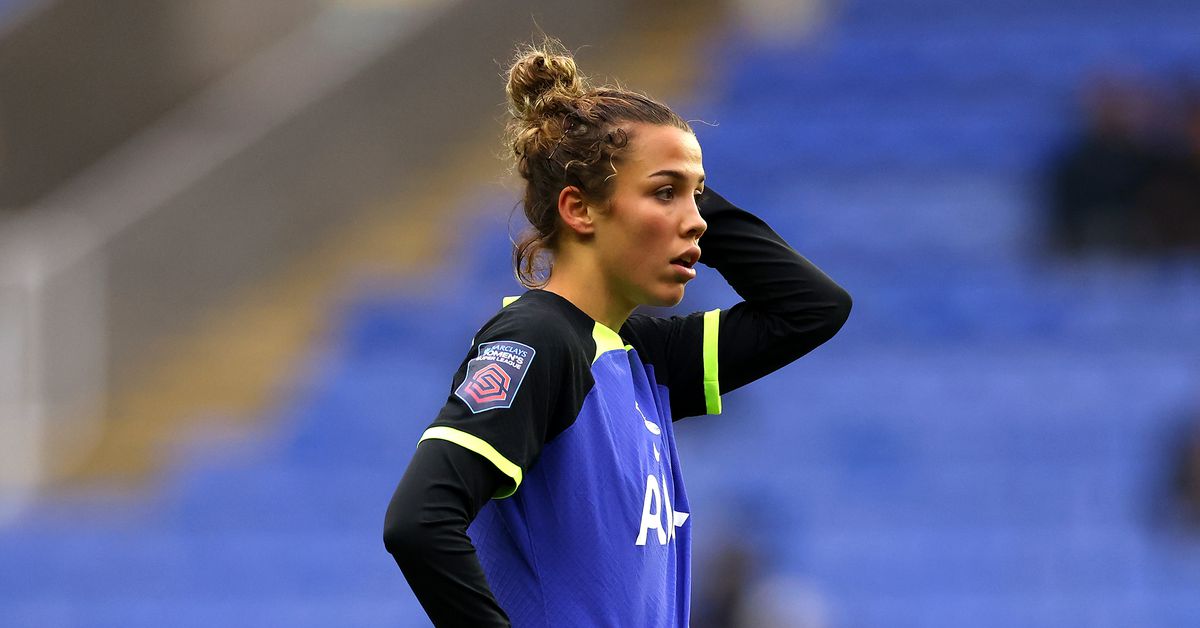