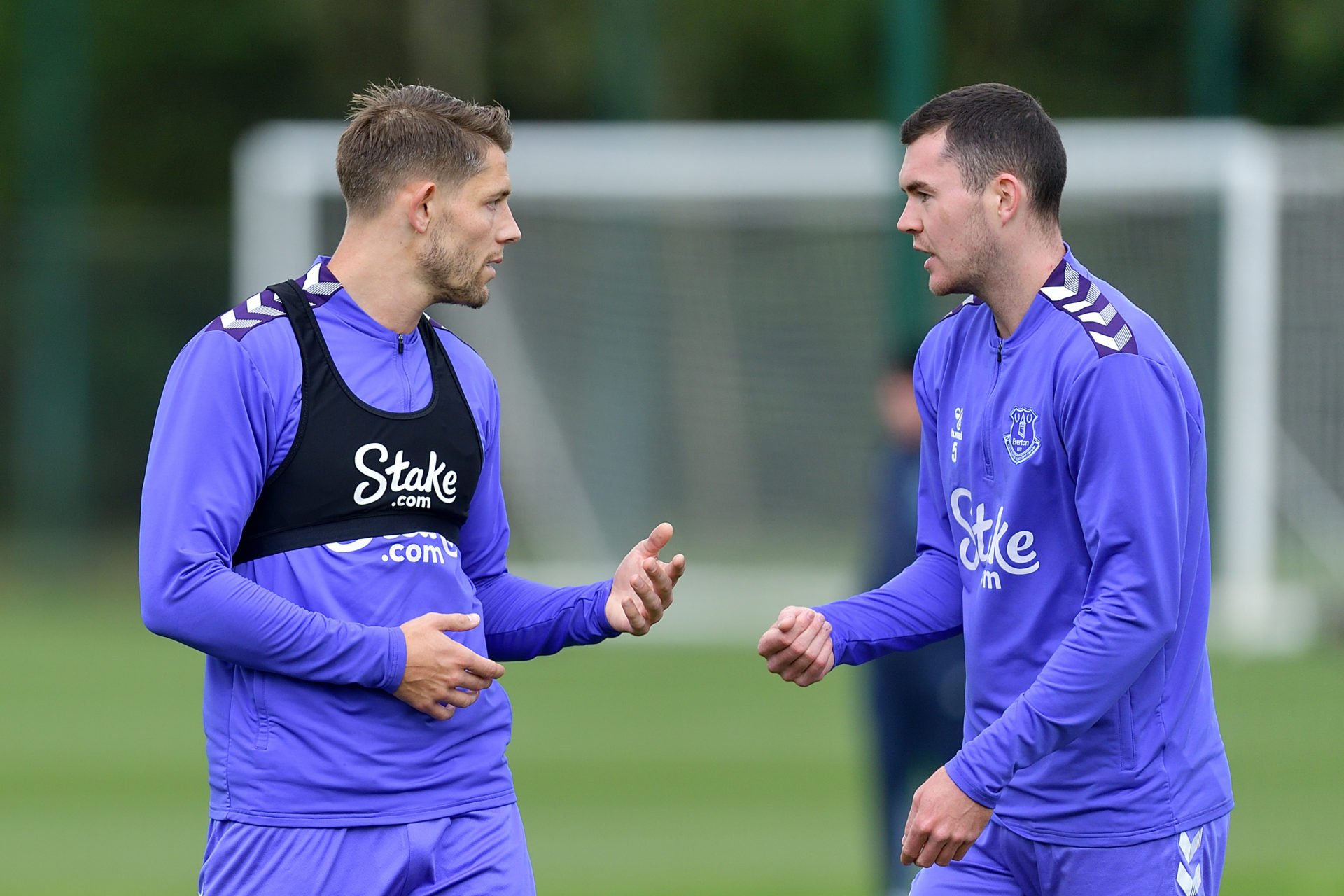 That’s according to football journalist Paul Brown who told Give Me Sport that the Hammers are currently favorites to sign the 29-year-old Everton defender.

David Moyes will be desperate to strengthen his central ranks at the London Stadium in January, with ongoing injury concerns hampering Kurt Zouma and Nayef Aguerd.

On top of that, Craig Dawson is heavily linked with a move away from West Ham this winter.

West Ham started the season in good form defensively, although we have started leaking goals for fun. This will be a huge concern for Moyes.

West Ham lead the race for Michael Keane in January

The Hammers are well placed to prize the 29-year-old Goodison Park centre-back this winter.

Paul Brown told Give Me Sport that Keane could be heading to the London Stadium in the January transfer window:

I think everyone knows, since he doesn’t really have a game for Everton, he could be on the market. I think Michael Keane has decided he’s going to have to move to get more football, so I think he’s going to go somewhere and West Ham, I’d say, is the favorite at the moment.

I have to say this one hardly fills me with excitement!

There are many better defenders available. I thought Moyes didn’t like signing players because of this? I thought he’d rather wait further down the line to get a player he really wants rather than put a Band-Aid on the wound so to speak?

Signing Keane from Everton would be the epitome of a panic buy.

The 29-year-old is slow and cumbersome and is really very poor when in possession of the football.

He’s strong in the air and in the dunk, but his skill set is limited to say the least.

West Ham signing Michael Keane from Everton in the January transfer window would be incredibly underwhelming. And in my opinion, it would represent a real step backwards for the Hammers. 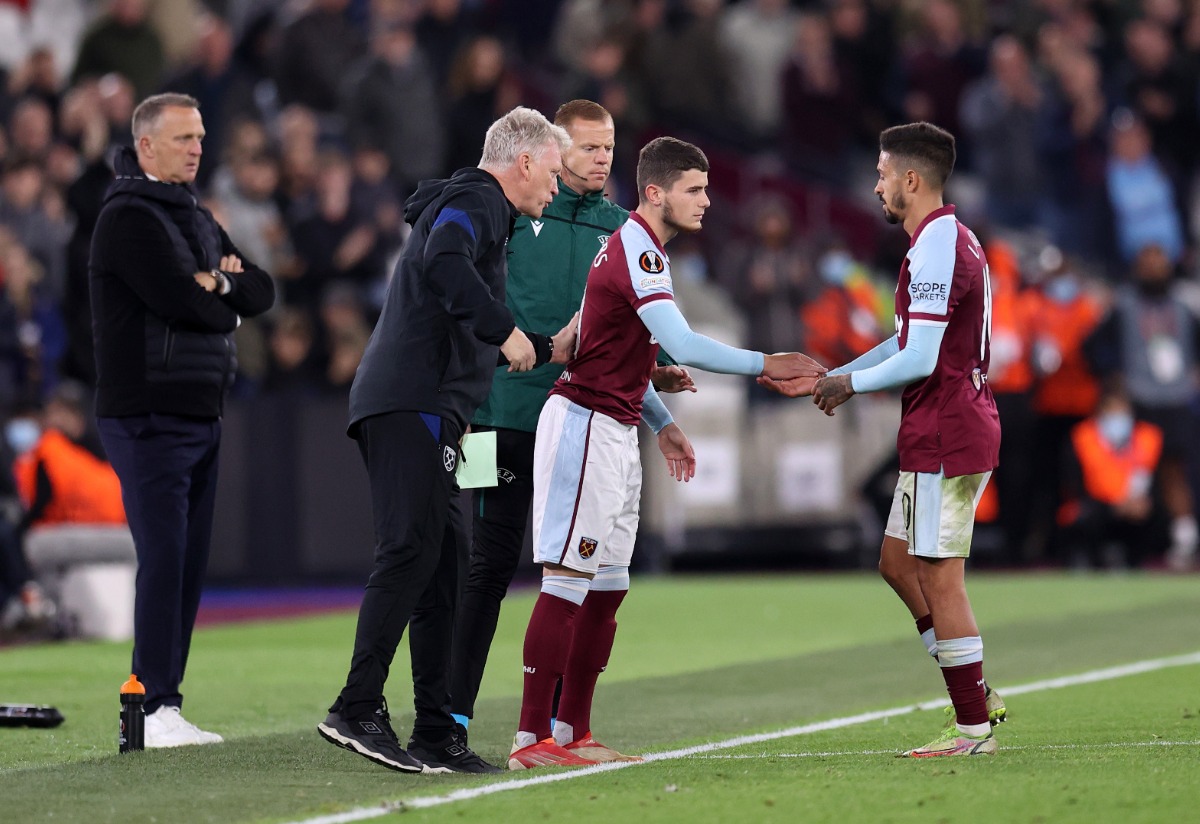