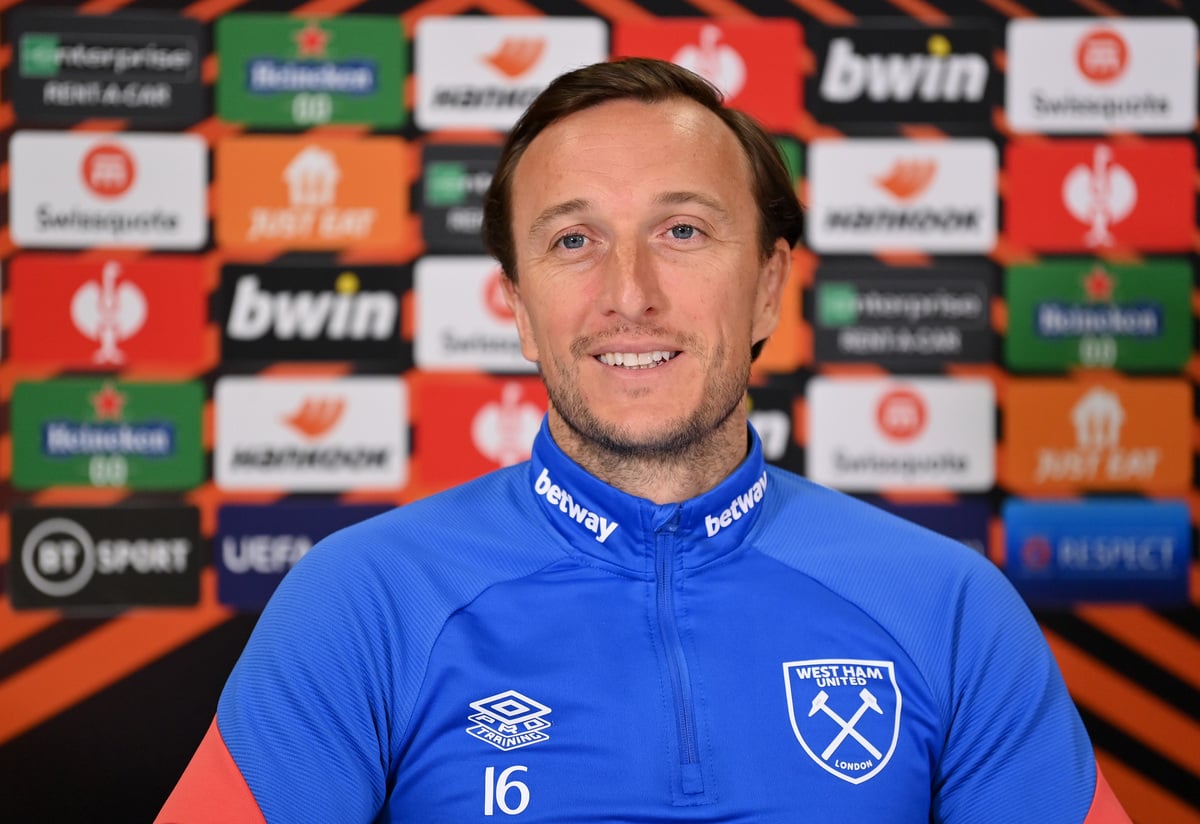 Former West Ham captain Mark Noble says he felt proud of his football career only after his final game at the London Stadium.

The 35-year-old, who joined the club in 2004 and made a club-record 472 appearances, believes he did not fully appreciate his career in his younger years due to expectations and the will for results.

Noble was a second-half substitute on his last appearance at the London Stadium in the club’s 2-2 draw with eventual champions Manchester City before an emotional farewell awaited him at the final whistle.

Speaking to talkSPORT on Wednesday (November 9), Noble said: “When you get older in life and in your career and I remember the senior pros telling me that. [to be proud]and i was like whatever i’m only 19 i don’t care what you think.

“But then you get older and you start to appreciate what you’ve done, the games you’ve played and the experiences you’ve had, especially to do it at a club.

“It all came out for me in the last game against Man City, when I came out at the end, with my kids and there were still 62,000 in the stadium, it was very special.”

Noble has already agreed to return to West Ham, having confirmed in September that he will start the job as sporting director at the start of January.

While Noble believes he wasn’t proud of his career until its dying stages, West Ham fans would argue otherwise.

For 18 years, Noble gave his all for the club, punctuated by short loan spells at Hull City and Ipswich, and the guard of honor by the players, staff and their families after the full day was just reward.

He was the last of a dying breed and was one of the few constants during the years of upheaval at the club. He lived through years of struggle and relegation, but the ecstasy of promotion to the Premier League, all with his boyhood club.

Although being a one-club man seems to be a bit old-fashioned in today’s football, Noble was an exception. As he later broke down in his talkSPORT interview, the chances of becoming a professional footballer in the Premier League, let alone for the club you love, are so rare and should be treasured throughout a career like his

As Lukasz Fabianski waxed poetic after the full-time whistle in Noble’s last home game. “He is a special person. He is Mr West Ham.” 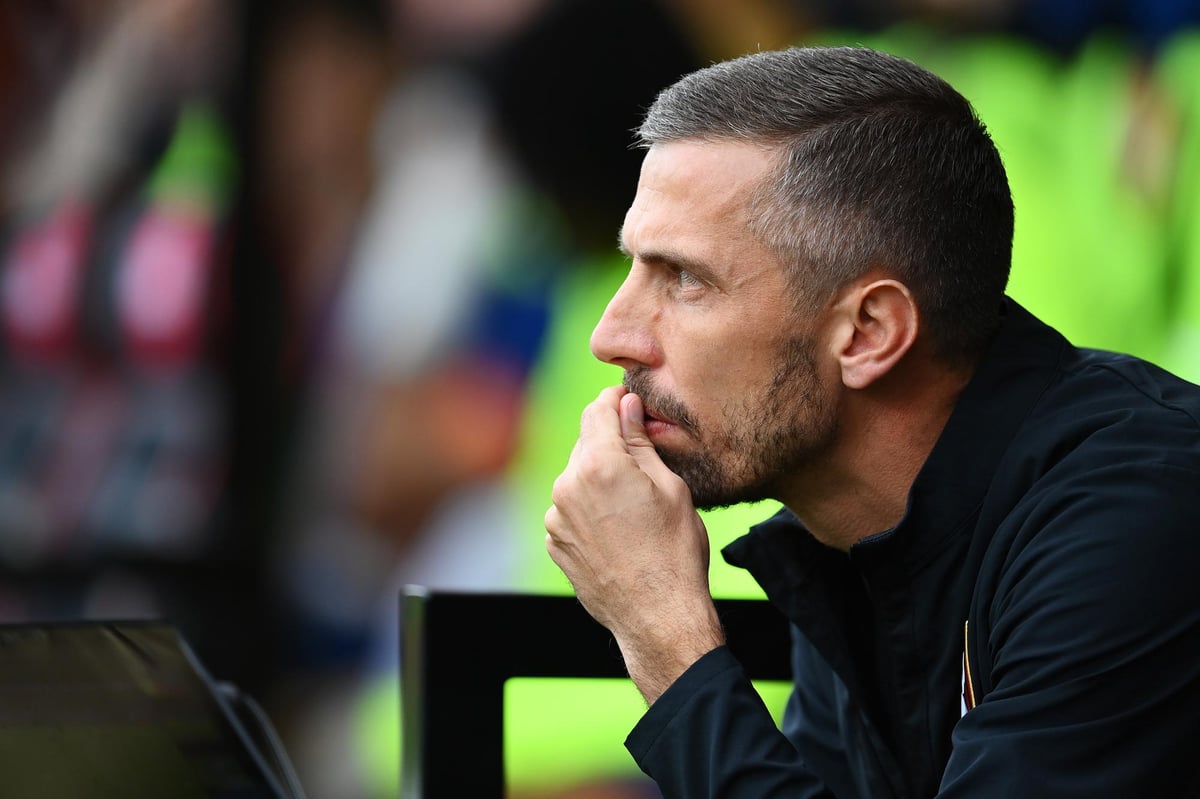