While David Moyes may have slumped to yet another Premier League defeat with West Ham United, there is still huge confidence in his ability to continue to lead this team forward.

Having come a long way in recent years and cruising through the European stages this campaign, the Scot has plenty of credit in the bank, even if the Hammers sit alone. two points of the drop zone. Having continued with his tried and tested 4-2-3-1 formation, Tomas Soucek once again disappointed alongside his captain Declan Rice.

His Sofascore rating of 6.8 signaled another underwhelming performance from the man who gained notoriety in his debut season for being a goal-scoring midfielder.

After scoring ten in his first full campaign in claret and blue, his performances have since dipped with just two goal involvements throughout 2022/23 so far.

So it could be time for Moyes to look for his replacement and, in his academy, he surely boasts a perfect one.

If this dismal season so far has proved anything, it’s that the 59-year-old is more than willing to give youngsters a chance. In his last clash with FCSB, he started four academy graduates.

Now, it must soon be Lewis Orford’s turn, who can’t stop scoring for the Irons’ under-18 side.

The 16-year-old is already boasting four goals and three assists this season alone six league games, having operated as a classic central midfielder and in a slightly deeper role.

The teenager also featured on the bench in the aforementioned European clash, giving him an experience that few others his age will have.

This is not his first impressive season, as he even scored last year three and assisted eight like a 15 year old.

Maturity well beyond his years, his goal-scoring exploits combined with the solidity of another academy graduate in Rice could once again make for a perfectly balanced midfield.

Ranking at the top 6% For both interceptions and overachievement in Europe’s top five leagues, the 23-year-old could be the key to unleashing Orford in the places where he can really do damage. How many points did West Ham finish the Premier League season with?

After being included in The Guardian’s Next Generation list, he was described as a “game creator” which has all the best parts of players like Rice, Michael Carrick and even Frank Lampard.

This young man looks set for a phenomenal career and is taking all the necessary steps to get there little by little. He could perfectly complement the current pattern in the future and potentially end up taking over if he sticks around long enough. 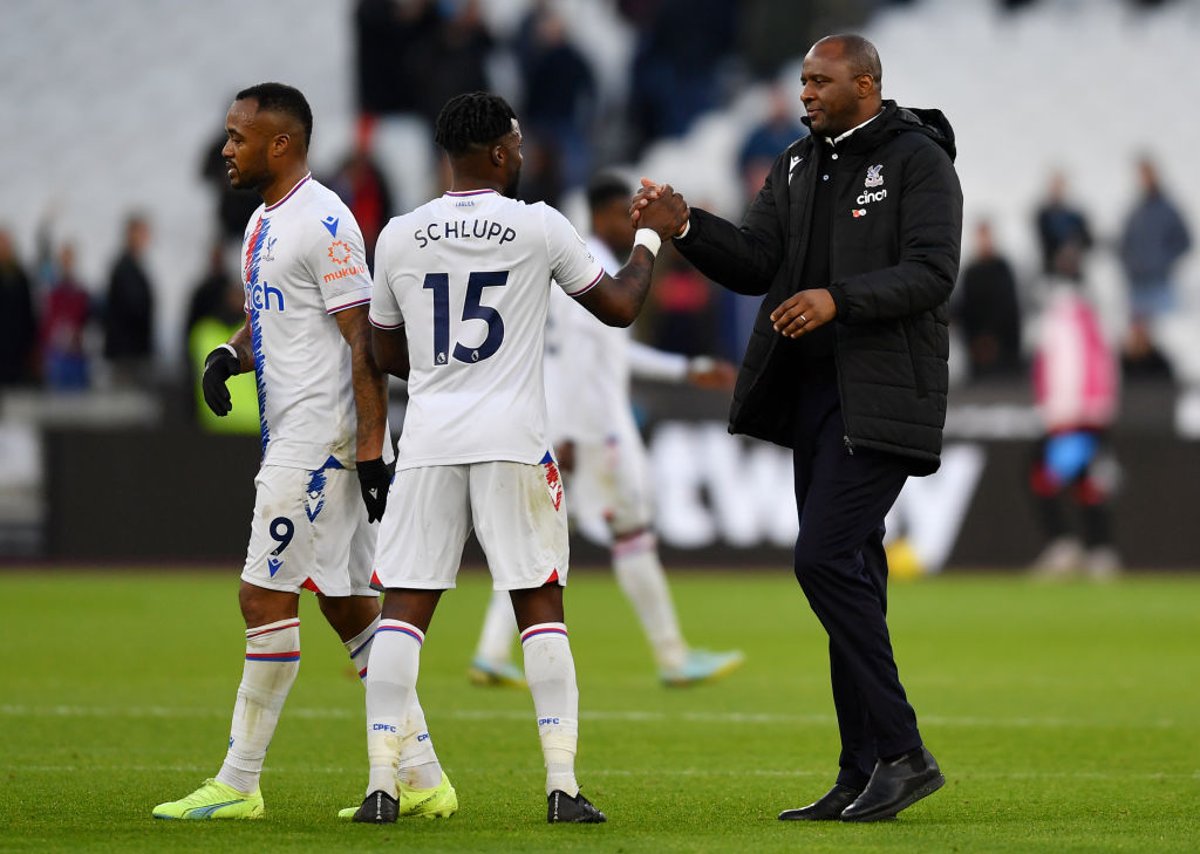