England have been dealt a blow this week after West Ham star Declan Rice was forced to miss training ahead of Saturday’s clash with France.

Rice has played in all of England’s World Cup games so far, with his only rest coming in the last 30 minutes against Wales.

He played the full 90 minutes against Senegal and the Daily Mail reported that he covered more ground (12km) than any other England player.

However, Rice’s efforts appear to have caught up with him and he was absent from the Three Lions’ training session on Wednesday due to illness as Gareth Southgate’s side prepare to face France in a quarter-final tie of great success on Saturday.

According to The Times, England doctors are set to monitor Rice’s illness and well-being before making a final call on whether or not he can face the 2018 champions.

Rice will want nothing more than to return to full fitness and play the full 90 minutes against France at the weekend. It’s an absolutely crucial match for England as they look to go all the way in Qatar.

Rice has been central to Southgate’s side this winter and while Jude Bellingham has been a standout performer, he has only been able to shine thanks to the defensive foundations laid by the West Ham captain.

David Moyes will be waiting nervously in east London to hear about Rice’s illness and whether or not he will be rushed to feature for the Three Lions.

The Scot just wants his midfield talisman to be fit and ready for the Premier League return on Christmas Day.

If Rice misses the quarter-final clash, it would at least give the 23-year-old a much-needed break after his intense involvement in the tournament so far.

But all Moyes and West Ham fans can do now is wait for the final verdict from the England field doctors. 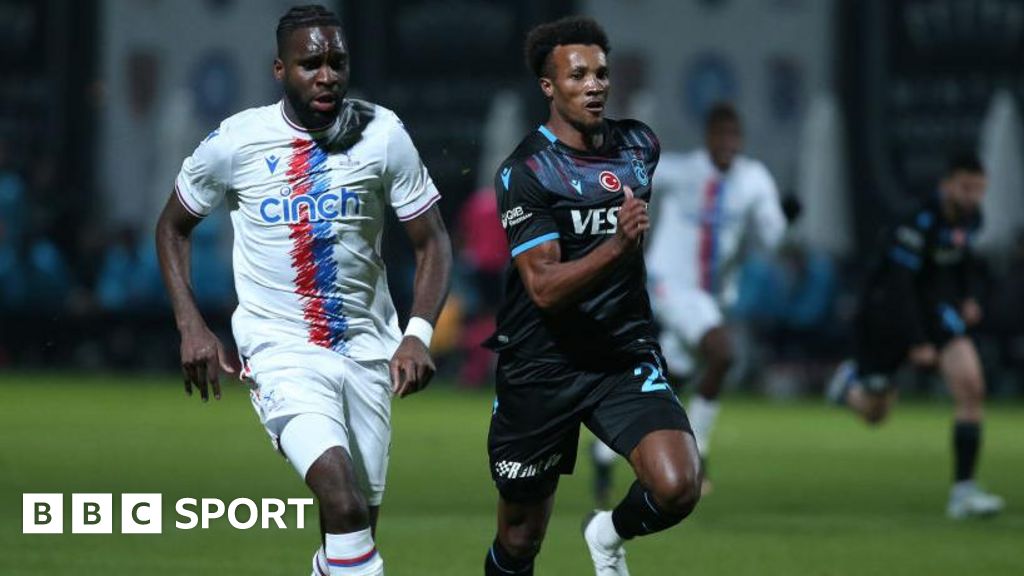