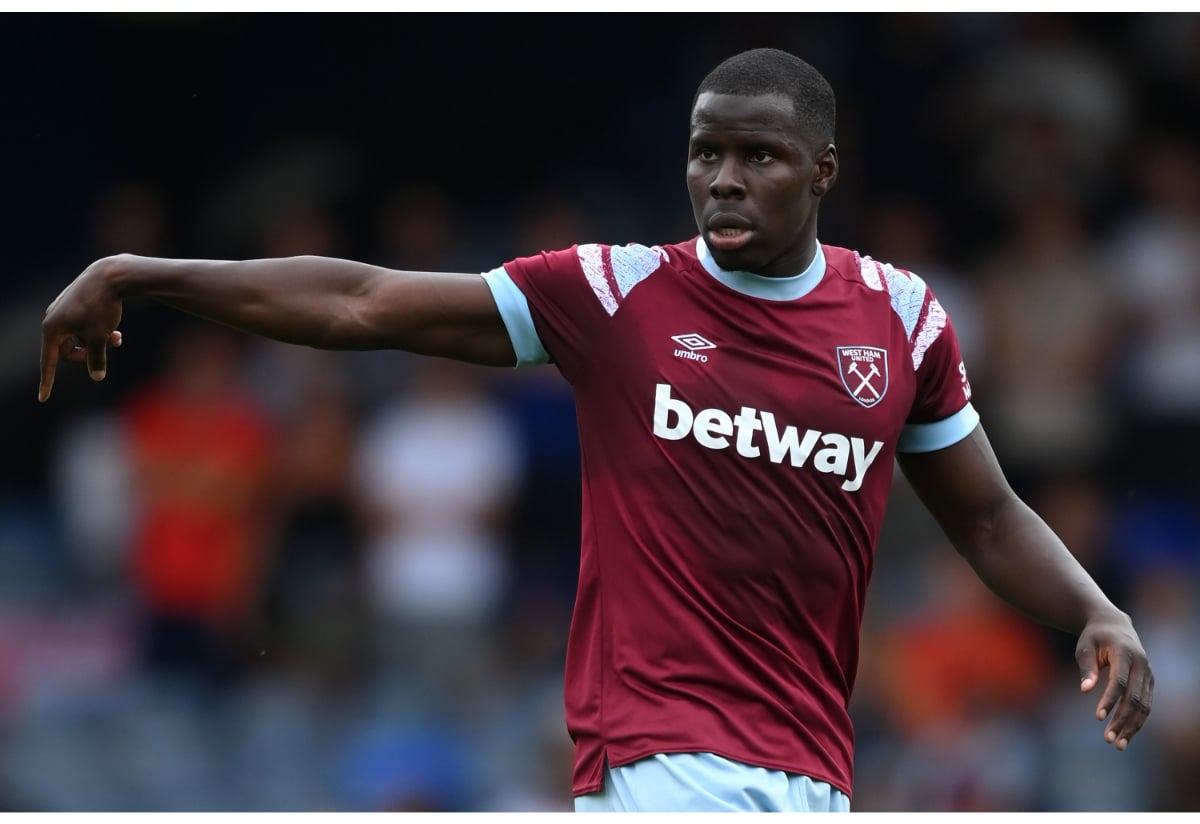 Kurt Zouma has gone under the knife this month to address his knee injury at West Ham and inside sources have told Claret & Hugh when they expect him back.

The Hammers took a huge risk in signing Zouma from Chelsea in 2021 after discovering a recurring knee injury during his medical in east London.

The club pledged to take special measures to keep the Frenchman fit, but he limped off in the first half against Leicester City after feeling unwell before kick-off.

The 28-year-old was then told he needed surgery to fix his recurring knee problem, with West Ham hoping he would be fit again for the Premier League’s return after Christmas.

Claret & Hugh report that club experts insist the surgery was just a “minor operation” but that doctors expect him to return within four to six weeks provided he faces “normal circumstances”.

They add that the club hopes he can return immediately or shortly after the World Cup break.

I need you back

With Craig Dawson’s future up in the air and Thilo Kehrer and Nayef Aguerd struggling to establish themselves at the club, Zouma’s presence in defense will be absolutely vital in the second half of the season.

West Ham have been terrible in the Premier League and sit in 16th place, but the only positive for the side has been their defensive record.

Much of that has been down to Zouma, and David Moyes will call on him as the Scot tries to keep his job at the London Stadium.

Hopefully the minor operation will help Zouma’s injury problems and mean he will be able to string together consistent appearances for the Hammers.

If he is able to become a mainstay in the side, he could help both Kehrer and Aguerd settle into the defense alongside an experienced figure. 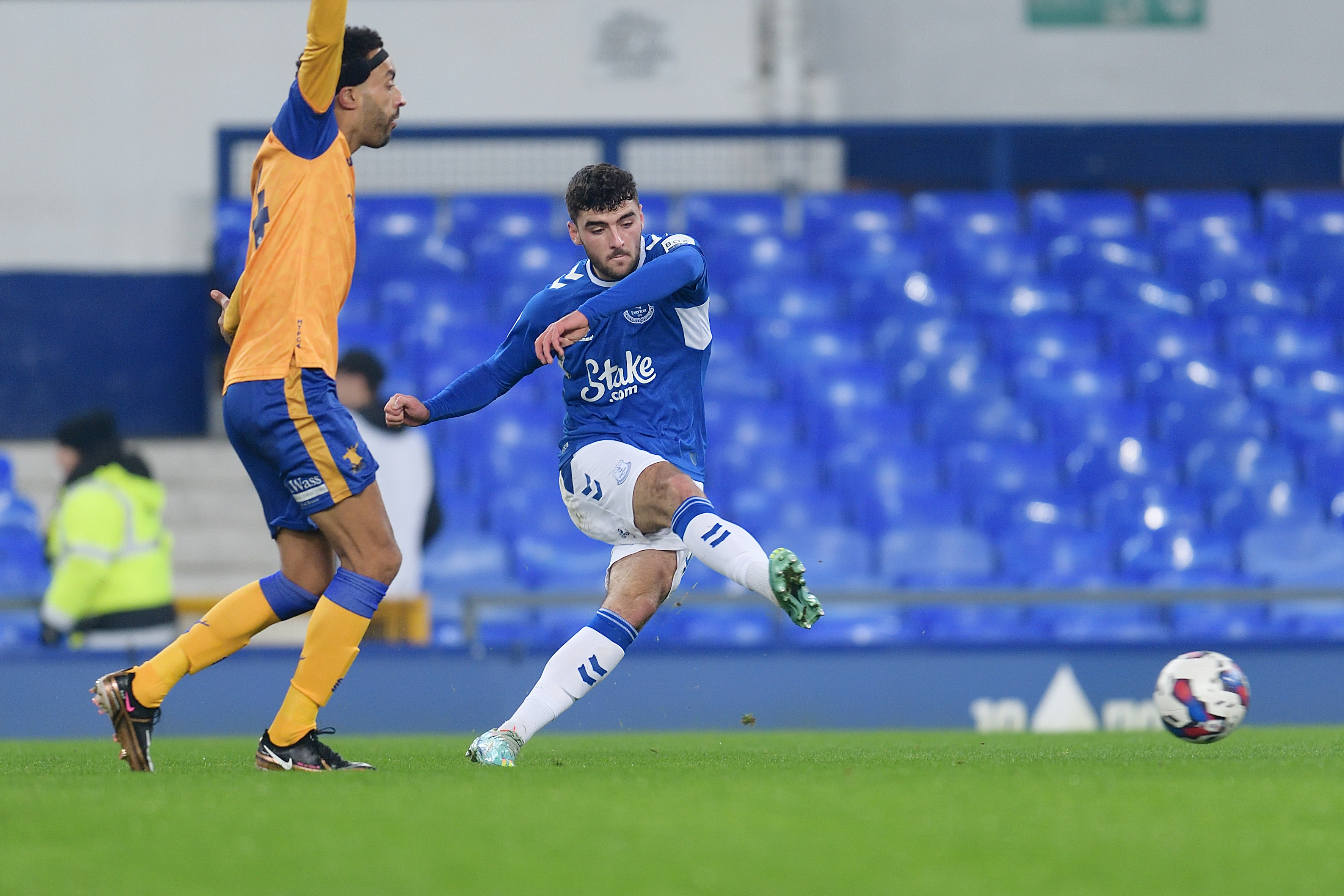