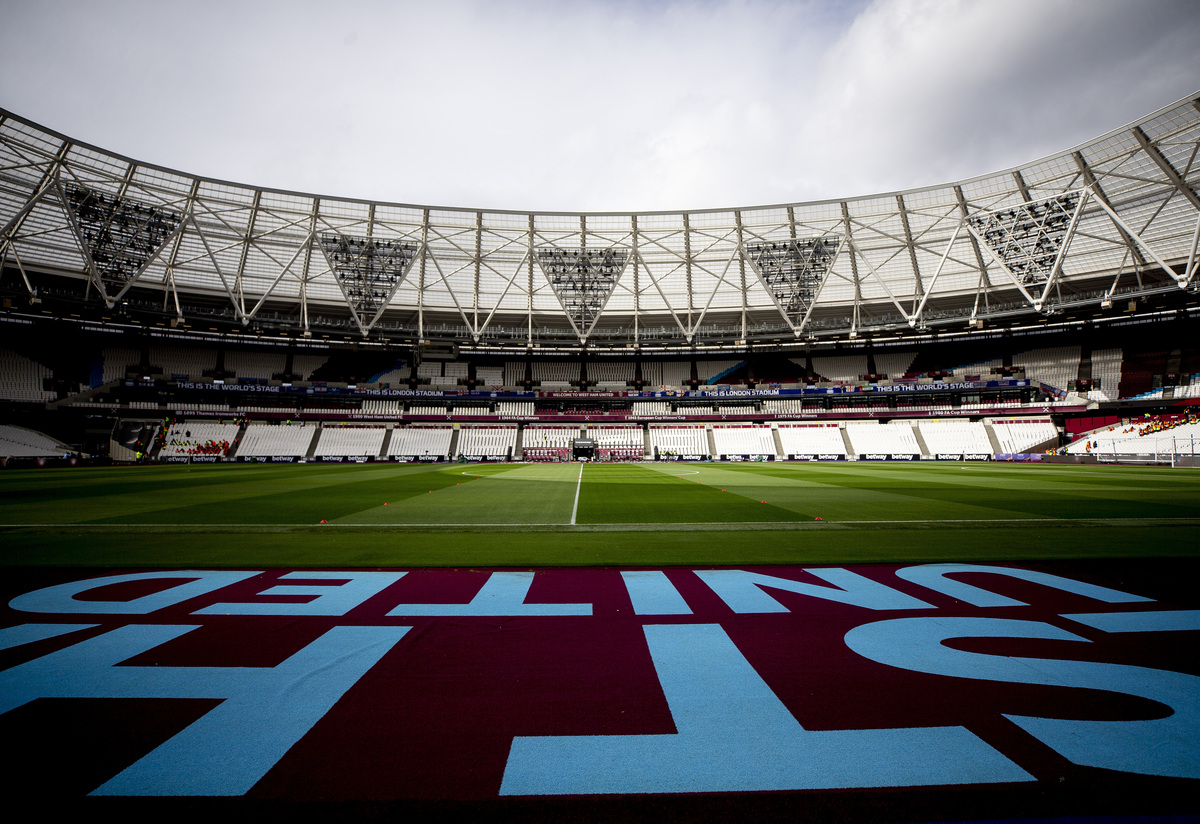 EXWHUempleee has provided an update on West Ham United captain Declan Rice’s immediate future at the club, clarifying comments he made on 20 November 2022.

Ex responded to a report claiming the Hammers would listen to offers for Rice this summer, admitting that would unfortunately be the case.

Now Ex has admitted that while his comment was correct, he did not want to cause any “hysteria” around linking Rice with a move away from the London Stadium.

“My comment, although correct, was not intended to cause such hysteria,” Ex was quoted as saying by The West Ham Way.

“I basically repeated what I’ve been saying for a long time and I felt the situation was pretty obvious.

“It is well known that an offer has been made to Declan and at this stage, this has not been agreed or signed. So the fact is he has 2 years left on his current contract for this summer which means the club will have to act as his value will deteriorate if the length of the contract runs out by say a year or another 18 months.”

“Declan is a world-class player who West Ham value at around £150m. That’s a full year’s transfer budget. My comment does not mean West Ham will sell as Declan could still accept stay. But the reality is, he hasn’t done that yet, and as far as I know, he’s not close.”

Rice leaving the club is pretty much inevitable at this point and the Hammers are more than likely preparing for his exit as we speak.

The ex was just confirming this rather obvious scenario, it’s hard to see Rice willingly opting to stay at the Irons when he could go play in the UEFA Champions League.

Hopefully, he can get a good last hour with the club this season, maybe a UEFA Europa Conference League title? Or maybe some domestic silver cup.

Whatever the case, West Ham United must avoid losing Rice for a small fee, not that they will, but the club are in a prime position to ask for pretty much anything they want right now.

£100m or more will go a long way in the current transfer market and the West Ham hierarchy need to make the most of any funds they get from a rice sale. 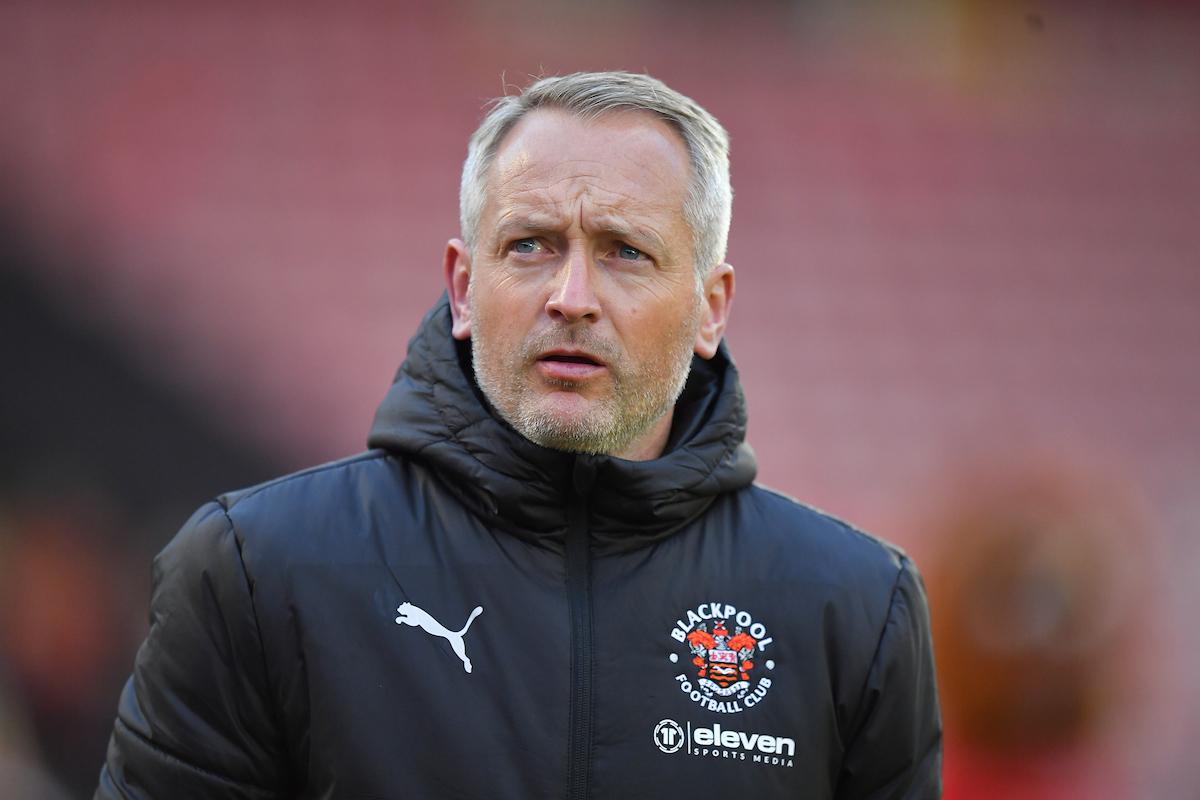 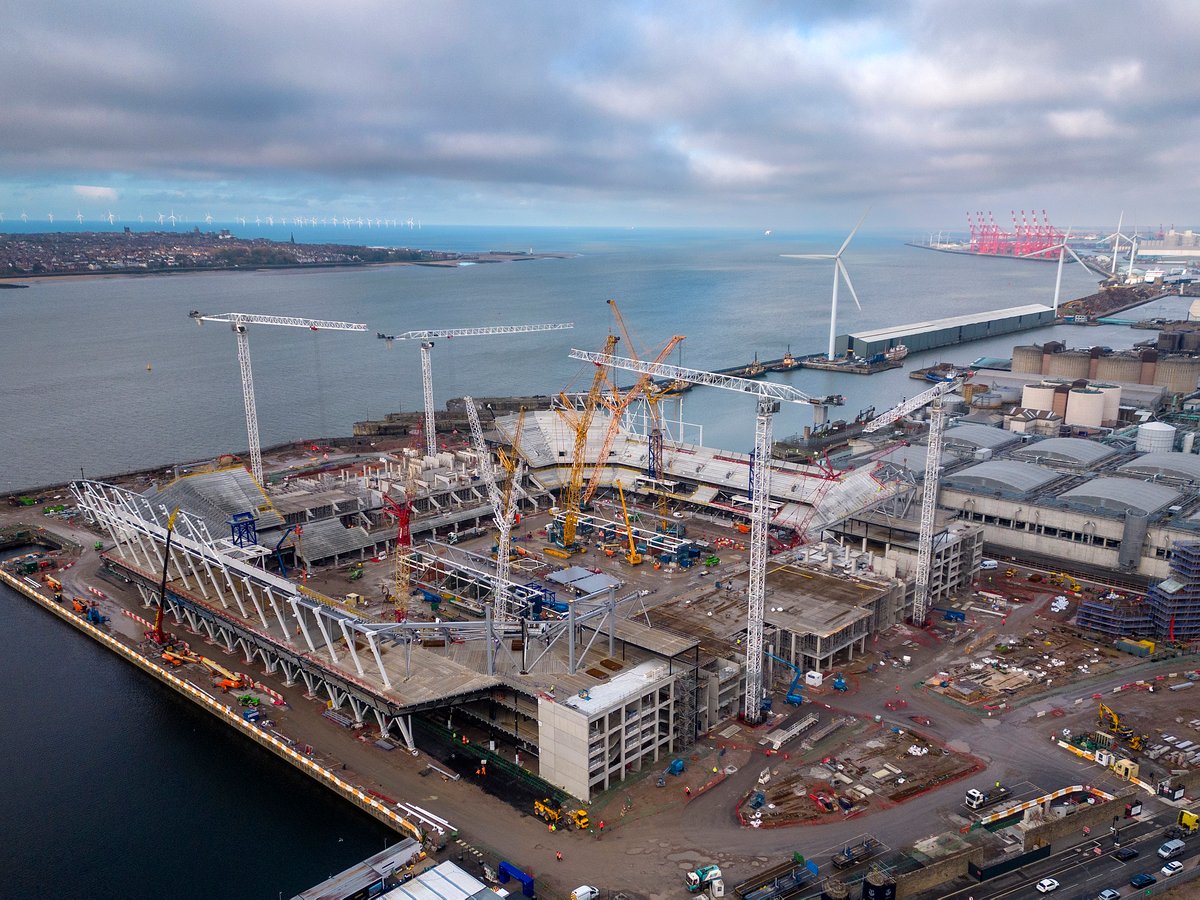