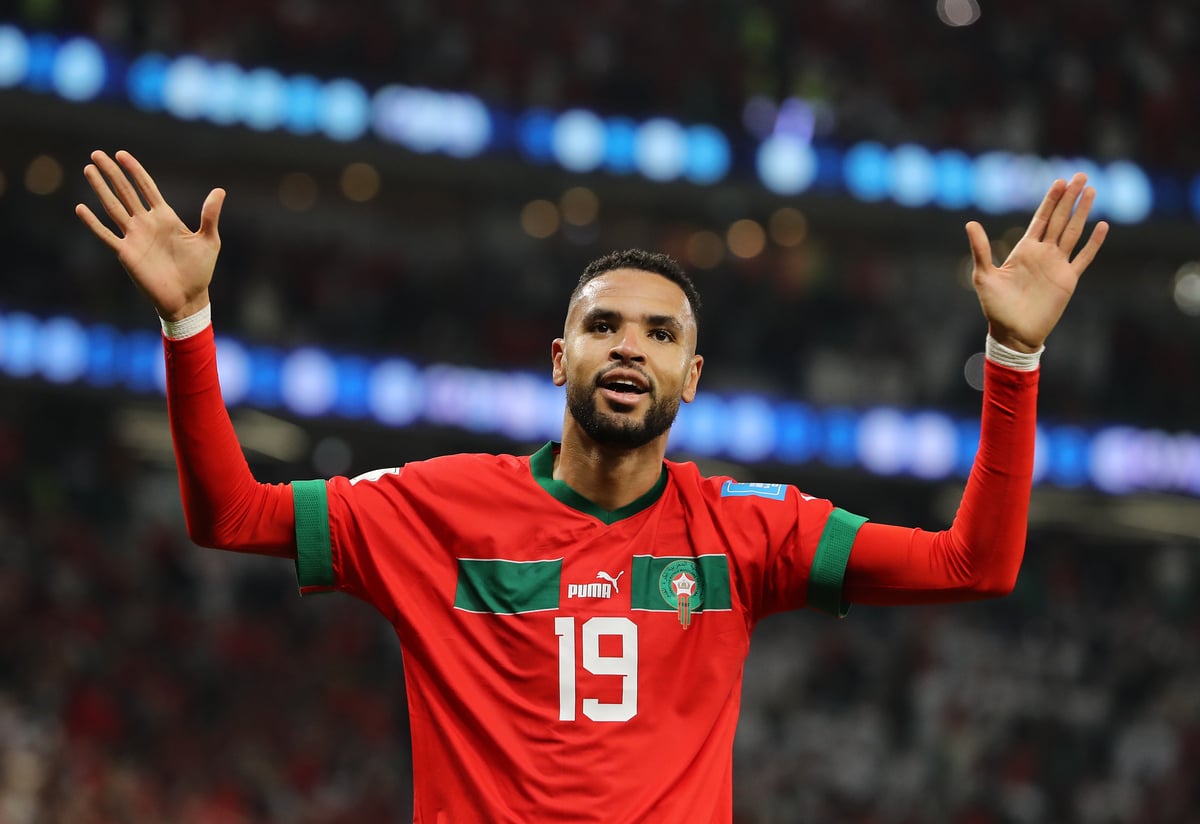 West Ham are exploring a move for Lorient striker Terem Moffi after being rejected by Sevilla striker Youssef En-Nesyri, The Sun reports.

In the live transfer blog (January 11, 12:12), The Sun reports that the Hammers have renewed interest in En-Nesyri, but he is not keen on a move to the London Stadium.

Moyes wants to add more attacking talent this month but En-Nesyri does not want to leave Sevilla this month.

Moffi only has 18 months left on his current contract and Lorient may have no choice but to part ways with the striker. [90 Min, 10 January].

The Hammers signed Gianluca Scamacca from Sassuolo in the summer transfer window for a massive fee.

The Italian striker is taking time to adapt to the new league, but he is an excellent player and would do well for the club if he sticks with him.

David Moyes has also used Michail Antonio wisely given his age, and he remains a potent option.

However, scoring goals has become a major problem for the club this season, and Moyes could be tempted to sign a new striker in January.

TalkSPORT reported on January 10 that Wolves are interested in signing Antonio, and it is unknown what the club would do if they receive a good offer for the player.

Of course, Moyes would like to keep Antonio at the club, but there are financial aspects that West Ham could take into account.

Moffi is a versatile attacker who can play as a striker or in wide attacking areas. So far, he has scored 10 goals in 16 games for the French club this season in Ligue 1. 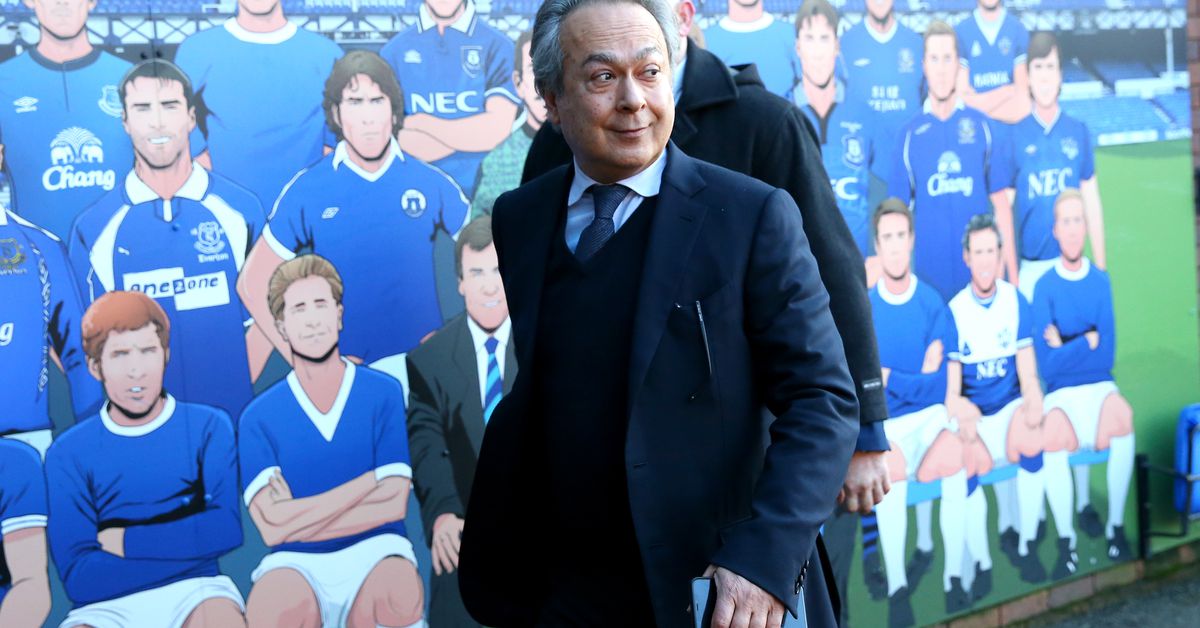