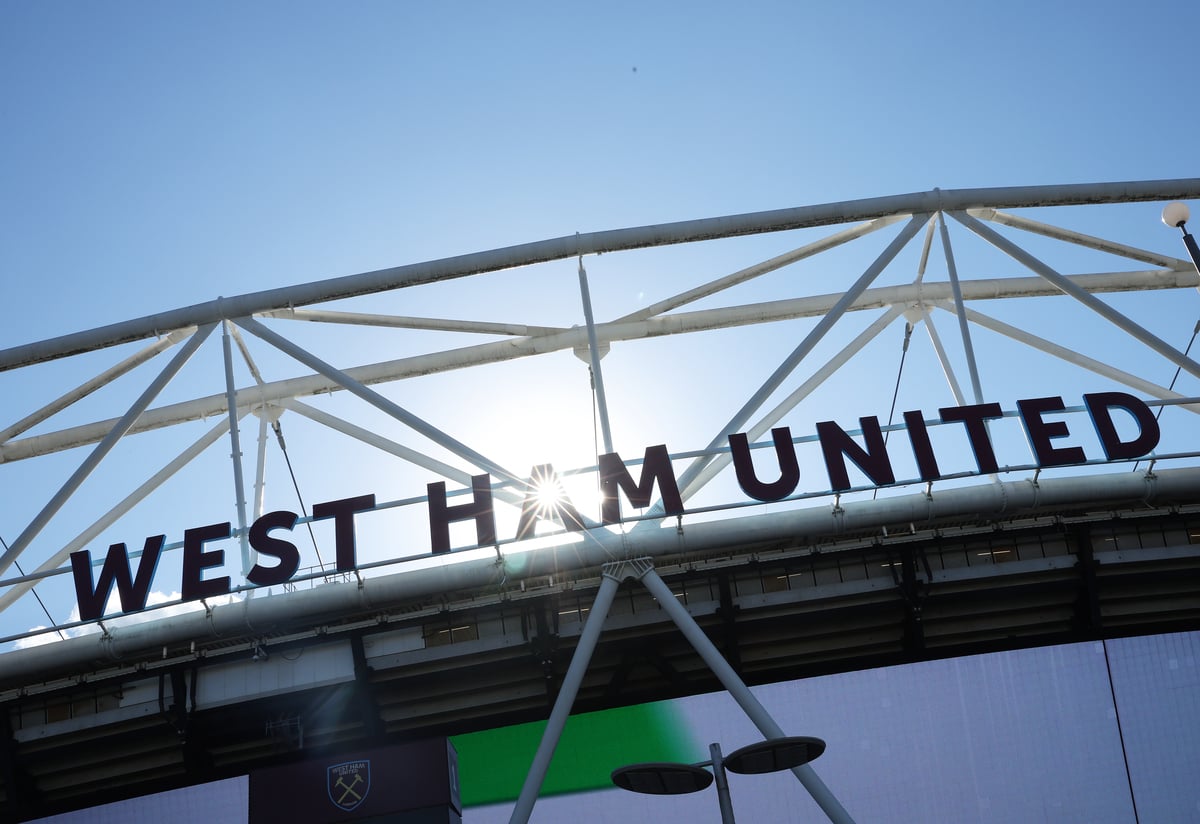 The goalkeeper has been at the top of his game for several seasons and is widely regarded as one of the best marksmen in La Liga.

The Moroccan is under contract at Sevilla until June 30, 2024, which will give Sevilla some bargaining power if West Ham United make a move for the goalkeeper.

The report also claims that Premier League club Leeds United are interested in the Morocco international, which could see the Spanish club start a bidding war.

The 31-year-old who is known simply as ‘Bono’ has played 111 games for Sevilla and would bring a wealth of experience with him to the London Stadium.

West Ham United need to find a long-term replacement for Lukasz Fabianski at some point, but the Sevilla goalkeeper is not the answer.

Bono is 31 years old and the Hammers need to look for someone who is younger and already has experience in the Premier League.

This move doesn’t seem to make much sense, especially when you consider that West Ham signed Alphonse Areola permanently in the summer.

The French goalkeeper has done well in his cameo appearances for the club in the UEFA Europa Conference League and could be the successor to Fabianski’s throne.

And that’s not to say Fabianski hasn’t been through it yet, the Polish cat has been decent so far this campaign and is a tried and trusted pair of gloves.

However, if West Ham want to find a replacement for him, there are better and cheaper options on the market than Sevilla’s number 1.

{{/primary_category}} West Ham United: Lucas Paqueta gets a special visit in the race for fitness