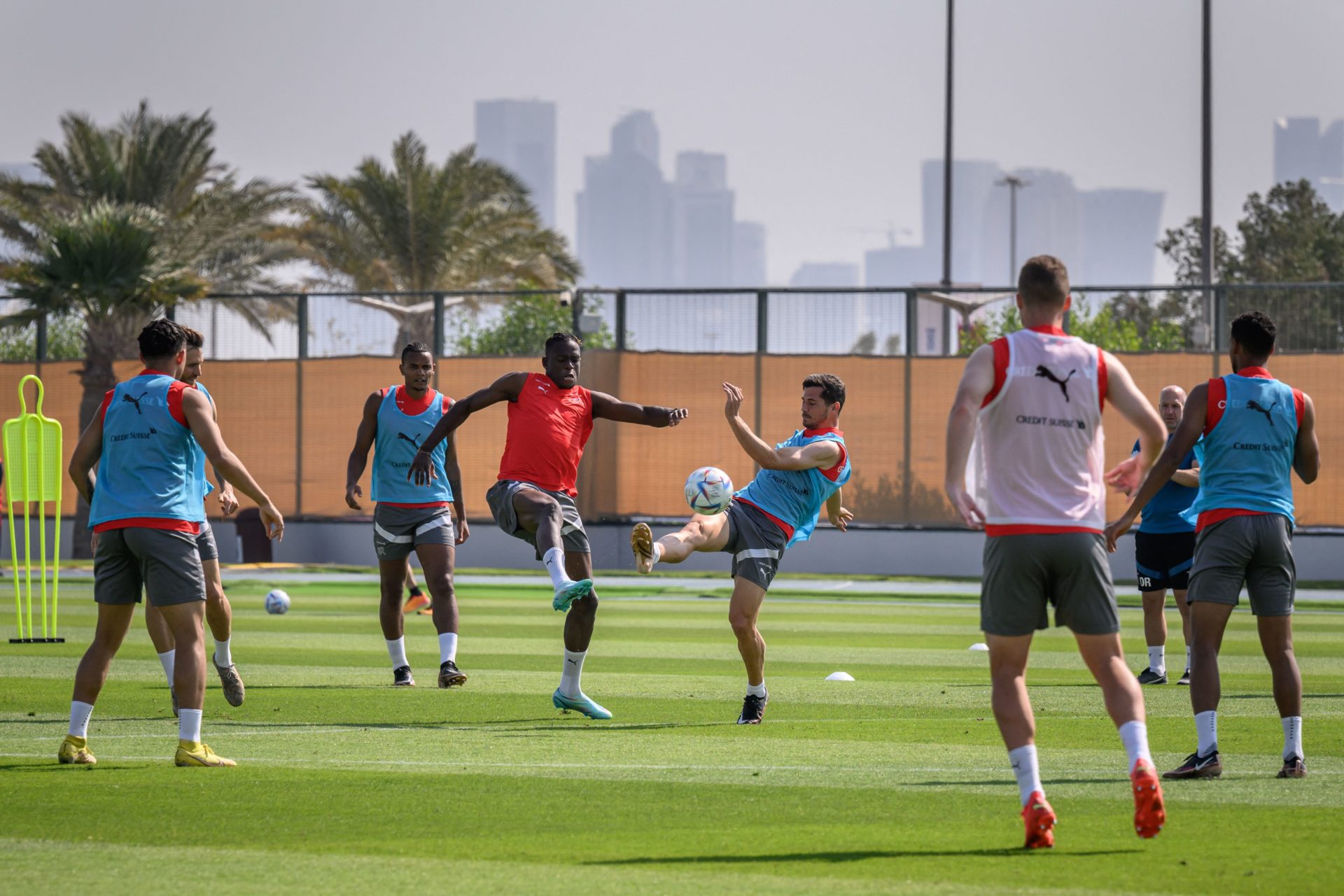 West Ham United could have another chance to sign Chelsea loanee Denis Zakaria at the end of the season.

Gazzetta dello Sport claim the 26-year-old midfielder will not stay at Chelsea beyond the end of the 2022/23 season.

The Italian outlet claim that Chelsea boss Graham Potter is not keen on exercising the purchase option he has in place to keep him at Stamford Bridge.

The option is said to be worth around £30m (The Daily Mail).

Now West Ham manager David Moyes has been linked with a move to sign the 43-capped Switzerland international for quite some time.

Zakaria has struggled to impress at Chelsea, so if he returns to Juventus, perhaps West Ham will try to sign him again…

Chelsea do not want to keep Denis Zakaria permanently

Gazzetta dello Sport believe the Swiss midfielder will not stay at Stamford Bridge beyond the end of the season.

And the Hammers should do everything possible to sign him next summer, despite his failure to settle at Chelsea.

Zakaria is a defensive midfielder by trade, but especially for West Ham, he can also play in the central position.

The Swiss international is incredibly dynamic and energetic. He is a tenacious attacker and has the type of physicality required to succeed in the Premier League.

If David Moyes gave him a regular run of games at the London Stadium, he would surely prove his true worth.

“It’s an incredible box-to-box [player]. He has exceptional technique and runs for miles. All his characteristics were appreciated from a young age, and he made his debut at the age of 18. He has offers from England, he has the right qualities for the Premier. He will become a devastating player. Zakaria is a champion and has more or less similar characteristics [Napoli midfielder Diego] Demme. Quantity, but a lot of quality.”

He has made just two appearances for the west London outfit since joining them in the summer transfer window.

Chelsea clearly don’t want Denis Zakaria anymore, so West Ham should do everything they can to sign him in the summer, or even in January if we’re willing to pay enough to tempt Chelsea into a move your current loan agreement.

Report: West Ham will be forced to sell player if they play 13 more games this season


Source: West Ham will be rubbing their hands together after report makes Denis Zakaria Chelsea claim 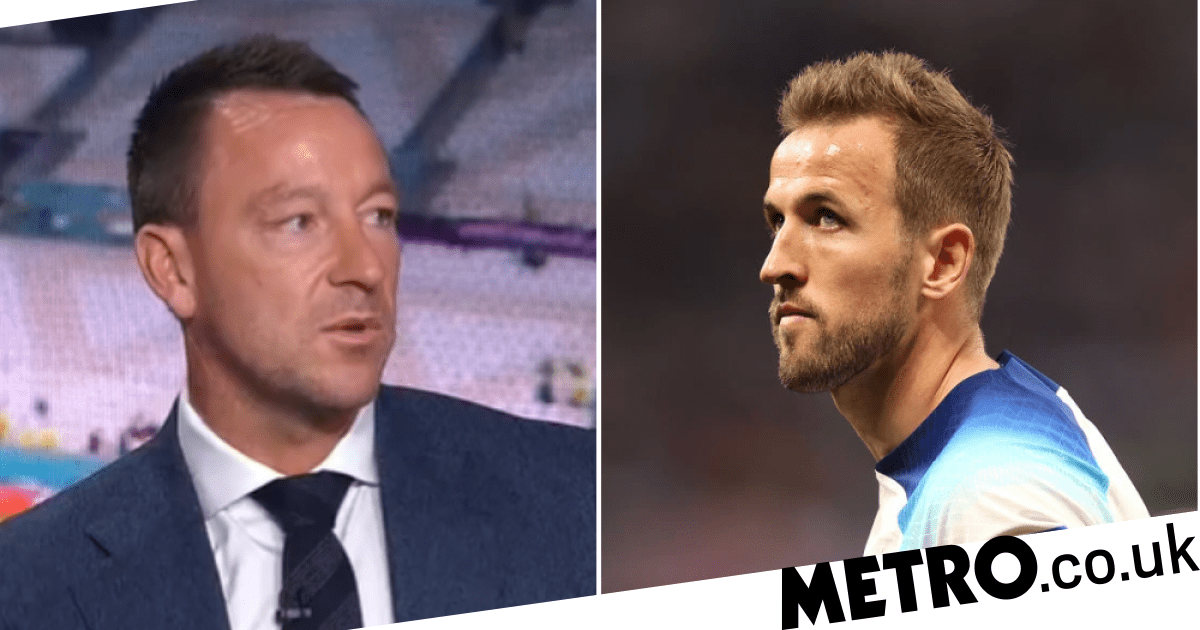