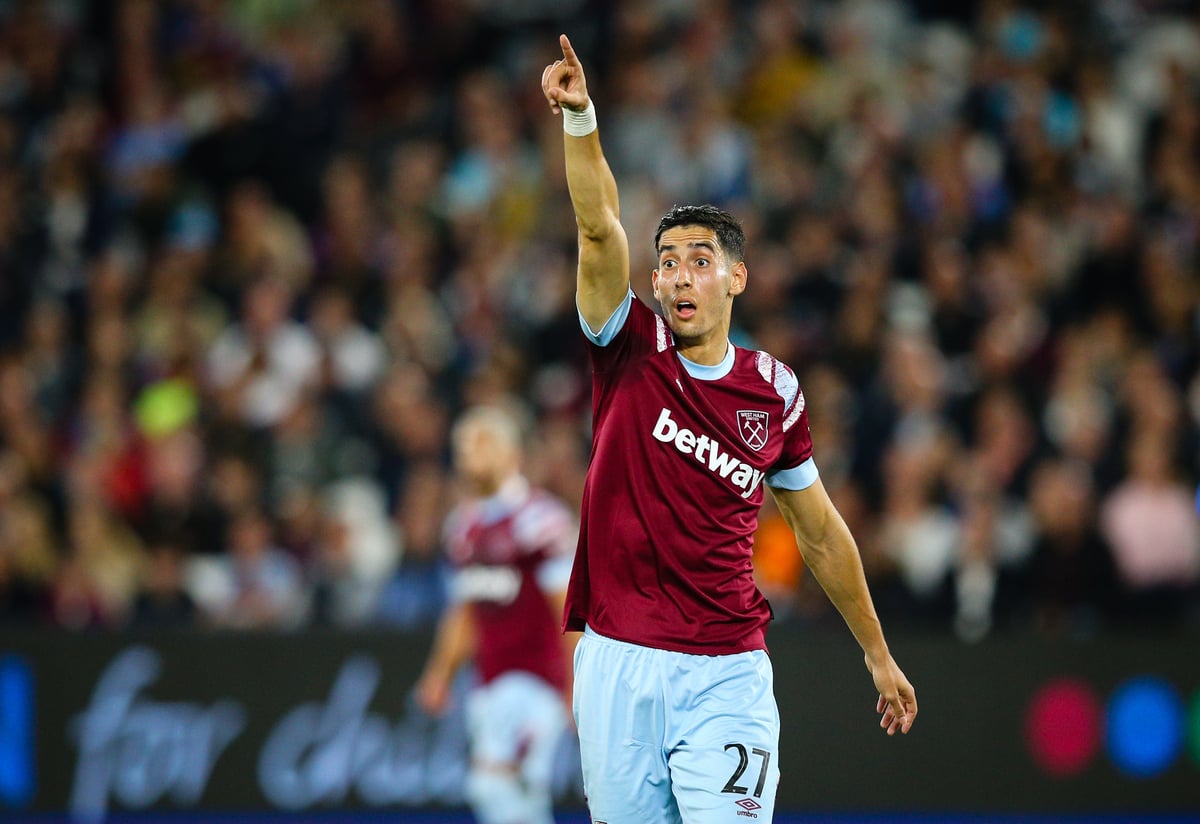 West Ham United are worried Morocco will bring Nayef Aguerd back into their squad for the quarter-final against Portugal, according to Claret and Hugh.

RMC Sport reported on December 9 that the 25-year-old had missed training in Qatar just a day before he was due to face the Portuguese for a place in the final four.

He was sent off in the African side’s remarkable round of 16 win against Spain in the 84th minute and appeared to be clutching his groin as he left the field.

The medical staff at the London Stadium are therefore concerned that he will go into the game without training at all and that he could aggravate the same injury.

Aguerd suffered a major injury in pre-season just after signing for the club and only made his Premier League debut in the last game before the World Cup break.

It must be a horrible situation for the physios and doctors at Rush Green because they know they would take him out of the game if they had any say in it.

They have their own selfish reasons for doing so, as they want him to be ready to play for West Ham when the season resumes after Christmas, but that won’t matter to Morocco.

They have a World Cup quarter-final to play for and Aguerd has been one of their star men in the tournament alongside Romain Saiss in defence.

He is an integral part of their strong backbone that has stood strong throughout the tournament and helped them further than ever before.

David Moyes needs all his men back and ready to start the season to try and keep the Irons away from the drop zone because they are so much better than that. 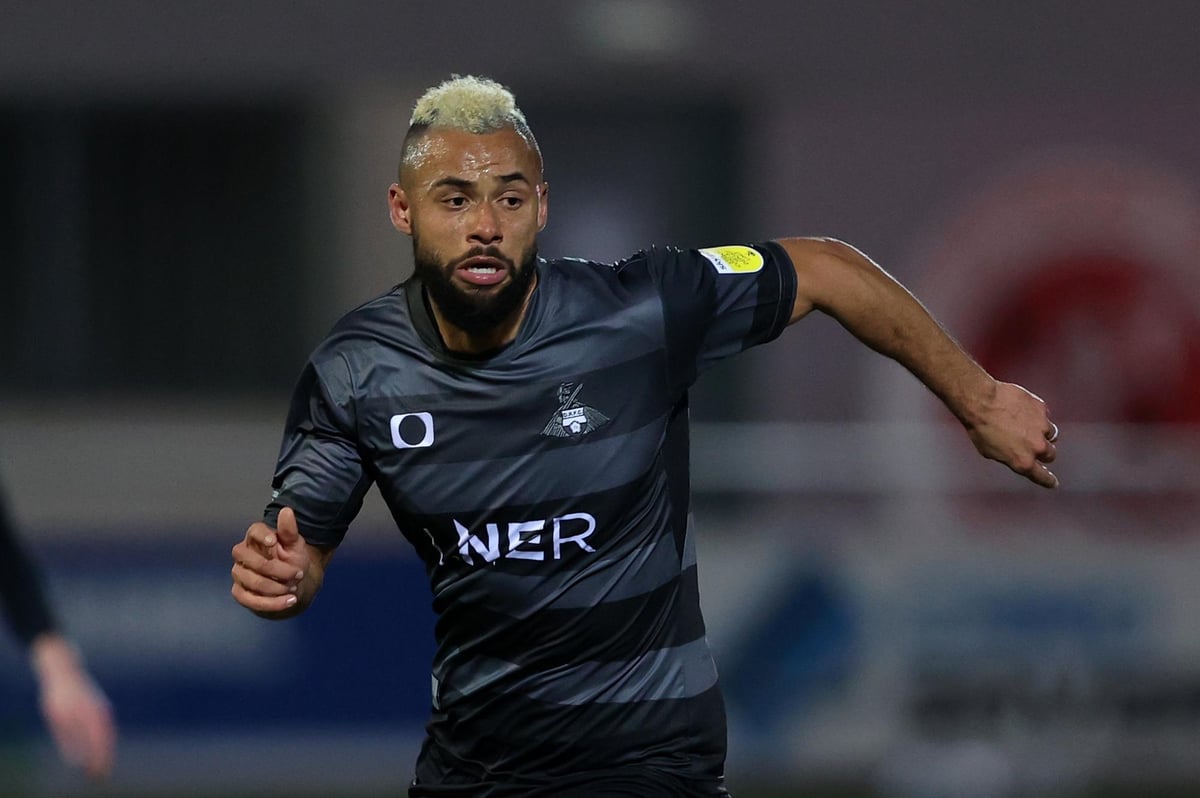