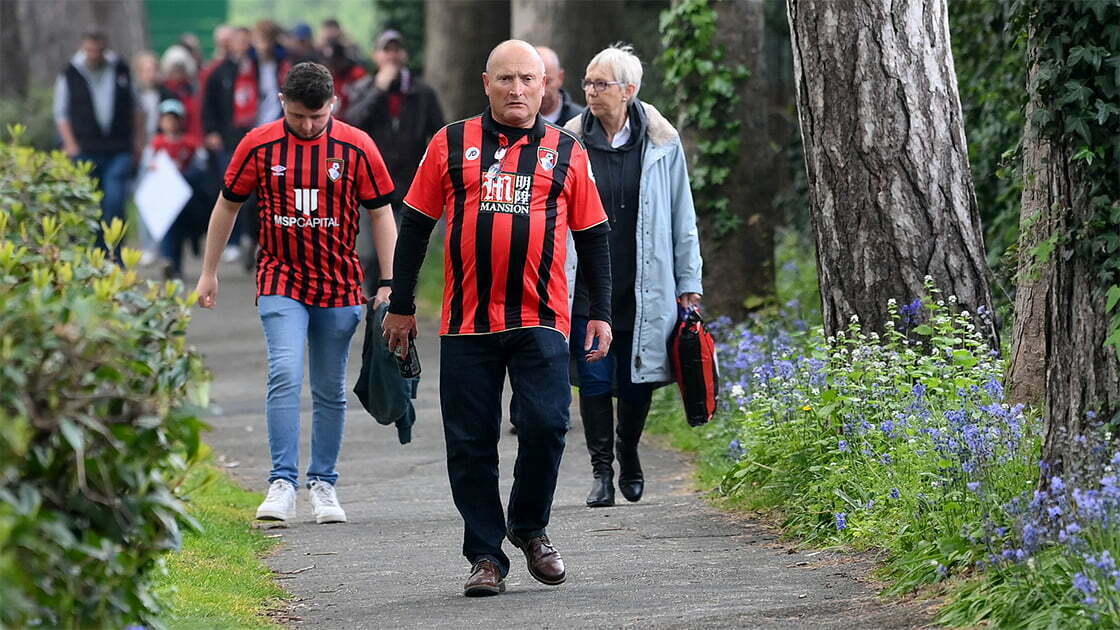 Bournemouth fans have had an interesting week.

Finding that a change of control at their club had been approved by the Premier League, the south coast club became the last to have American ownership.

One of ten Premier League clubs now wholly or partly owned by the US.

However, as well as this major news, Bournemouth fans also discovered that with just a week’s notice, their side’s cup tie at Newcastle United had been brought forward by 24 hours to Tuesday 20 December with a start at 19.45.

The Newcastle-Bournemouth match was moved due to planned NHS strike action, meaning the match could no longer go ahead on Wednesday due to safety concerns.

There are never many Bournemouth fans making the trip to St James’ Park and indeed for this midweek just before Christmas they had only snapped up a minimum of 1,079 tickets which hadn’t even sold out.

This is how Bournemouth fans have been reacting to the news, after their club informed them of the date change:

People should be reimbursed on all fronts if they have proof of receipt.”

“To be fair, it’s not the clubs fault that the NHS have decided to strike.”

‘I don’t blame the club, I blame whoever runs the Carabú Cup like the FA or whoever. They knew well in advance that the strike was planned and they staked the party on this dare anyway. Then I just changed it at the last minute.

“Was this organized before or after the strike? Tbf having a World Cup in the winter is the problem. They just threw a cup game a few days before Christmas, all because the seasons are now congested. This is should have played in mid january.

“It really should be moved to a date as far away from the original date as possible to try and accommodate people as much as possible.”

“So how can you help someone like me who booked everything, spent hundreds and now can’t go… total joke.”

“The strikes are causing the disruption they intended.

Neither club is to blame in any way.”

“Shock horror fans have been left in last place as normal, both clubs should force the EFL and Sky to show these games changed at short notice.”

“Thank God I didn’t book a non-refundable train/plane ticket or hotel which would have cost a total of £300-400. I feel sorry for those who did.

This type of late change is not acceptable for any reason without financial reimbursement of non-refundable costs from both clubs.”

“Yes, this is a pain for the fans. However, it is the right decision based on the NHS strikes. Yes, it is late, but so was the announcement of the strikes.”

“This is shocking at this stage to change it now. So many people will have made plans!’

‘Brilliant. I can’t do it now. Thanks.

I suppose compensation for the cost of the hotel is out of the question?’

‘Understanding for those who have flights, trains, hotels a few days before Christmas. I’m not one of them, but what a shame.’

“Fans who travel to the last place as usual.”

“I think for all the fans who had booked a hotel for Wednesday what a travesty this is.”

“Be thoughtful for fans, many of whom will now be significantly out of pocket.”

“Better get in touch with the NHS to complain then, they chose to go on strike.”

‘What do you expect? Throwing a party with no ambulance cover?

‘Pathetic excuse. A week before the game and you decide to change the dates after people have already spent money arranging travel, hotels and all that. An absolute joke.

‘How is that a pathetic excuse? There is no secure medical coverage for 52,000 people. The strike was announced 4 days ago, what are you waiting for?’

‘A bit late, no thoughts for the fans. maximum for those who booked train/hotel.’ 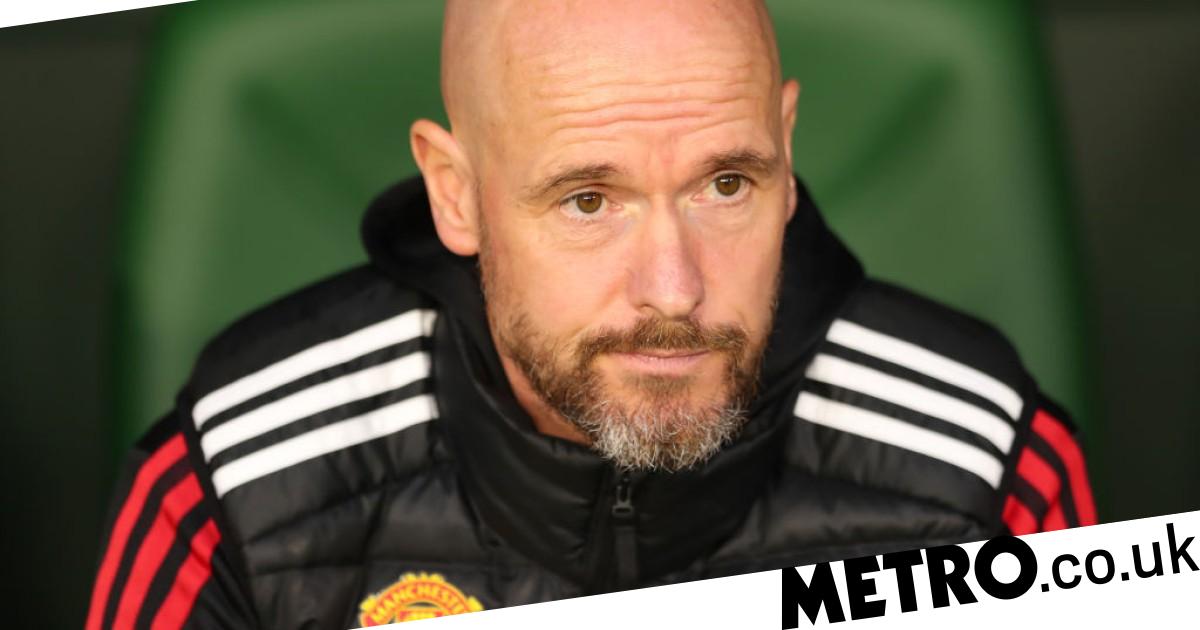 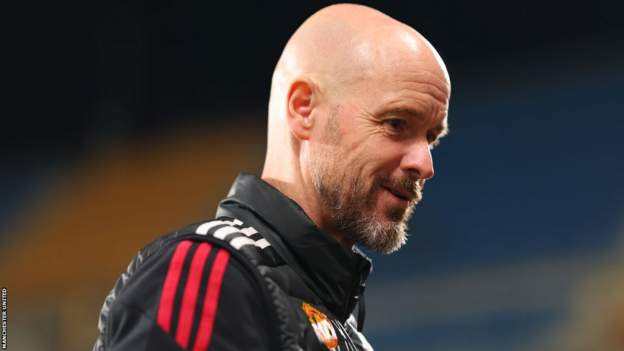