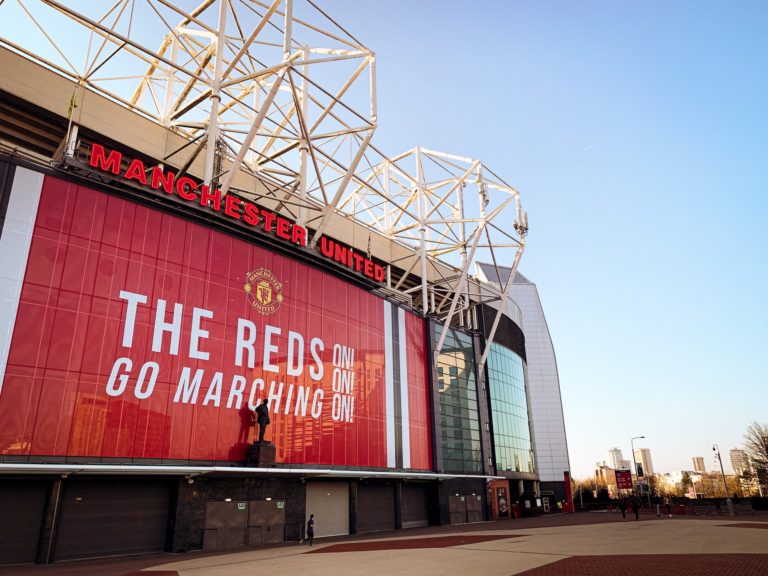 Ariel Investment, an investment management company, released its third quarter investor letter “Ariel Fund”. A copy of the same can be downloaded here. In the third quarter, the fund generated a loss of -7.47%, underperforming the Russell 2500 Value Index, which generated a loss of -4.50%, and the Russell 2500 Index, which generated a loss of -2.82%. Concerns about inflation, tensions between Russia and Ukraine, energy prices and aggressive actions by the Federal Reserve weighed on investor confidence during the quarter. Plus, you can check out the fund’s top 5 holdings to learn about its top picks in 2022.

Ariel Investment made the following comment about Manchester United plc (NYSE:MANU) in its Q3 2022 investor letter:

“Also operator of professional football clubs Manchester United plc (NYSE: MANU) brokered to shareholders that the Glazer family is open to a full or partial sale of its stake. This iconic football club has a global following north of one billion fans and plays in the English Premier League (EPL), the most watched professional sports league in the world. We look forward to MANU continuing to leverage its global brand to generate a larger revenue base that enables the acquisition of top talent for competitive teams. We also believe that MANU’s commercial opportunity for global partnerships, sponsorships and media rights remains robust. We view MANU’s short-term and long-term prospects as attractive.” 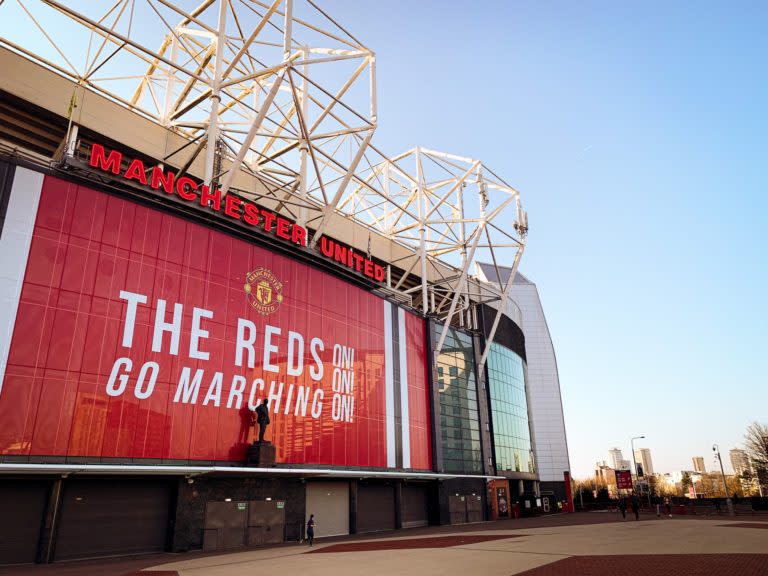 Photo by Nat Callaghan on Unsplash

We have discussed Manchester United plc (NYSE:MANU) in another article and shared the list of leisure stocks to invest. Also, check out our Q3 2022 Hedge Fund Investor Letters page for more hedge fund investor letters and other top investors.

Disclosure: no. This article was originally published on Insider Monkey. 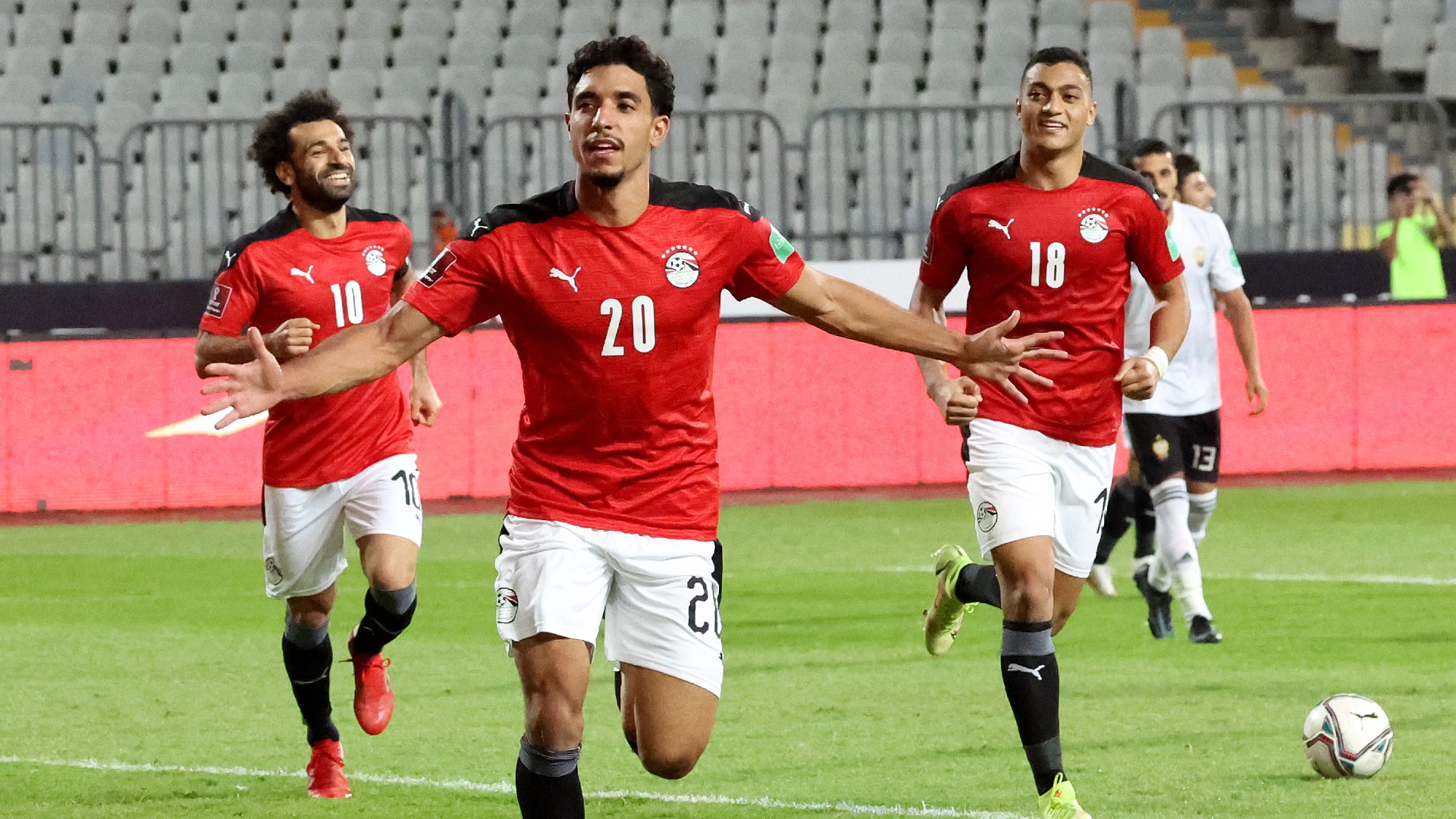 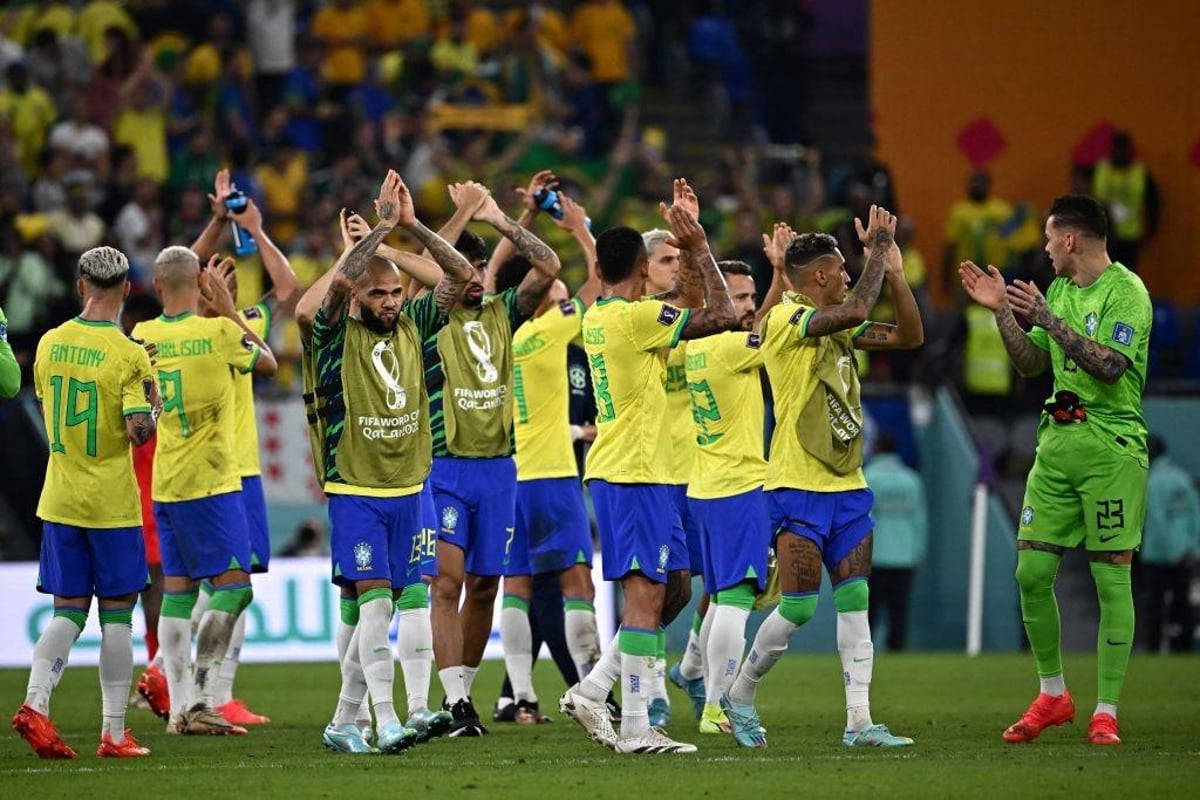