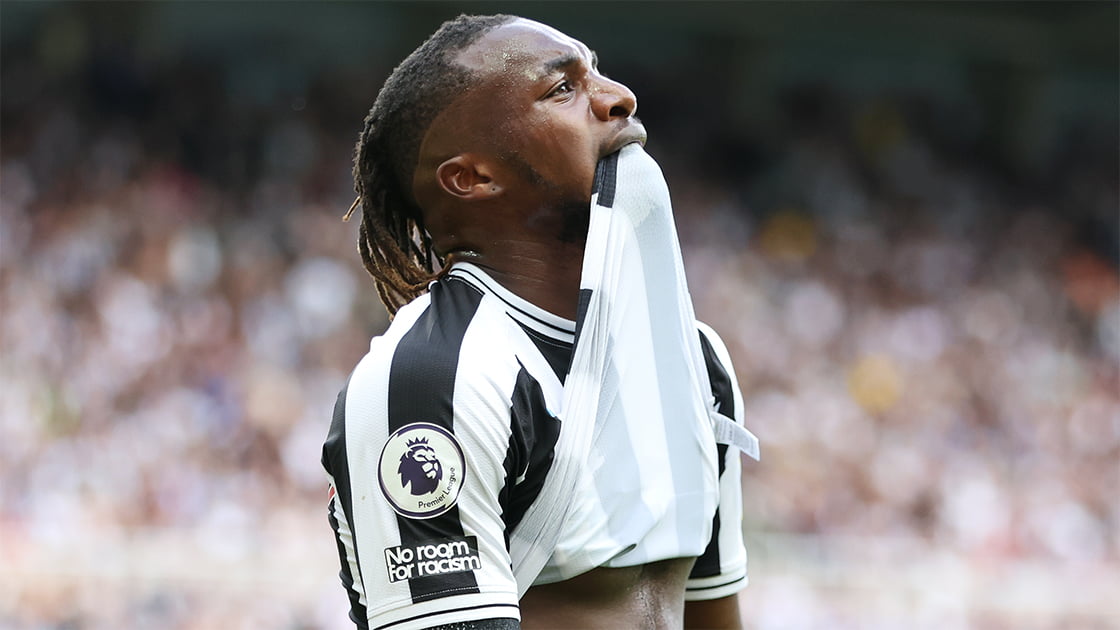 During the World Cup break I enjoyed reading people’s responses on all things Newcastle United.

There haven’t been many that any of us have disagreed with, although we’re all waiting for one from the Monk…

However, there is one more standout surprise for me that is a recurring theme in almost every answer and it concerns our best team to win a game… Not Allan Saint-Maximin!

It barely gets a mention.

Have we moved on from him?

I would have thought that if we wanted to put together a team to go up against and score, surely Allan Saint-Maximin would be part of it. Him and Miggy on either side, with Wilson in the middle. A lot of people seem to prefer a different option and that surprised me.

Speaking of the World Cup, I can’t help but be totally impressed by ITV’s coverage.

They have Joe Cole, the body of a teenager and the voice and mind of a child, alongside the most miserable Newcastle hater, Souness. His default, for any comment on any incident, is to claim.

At the end of these two, we have the second most miserable person in football, who is auditioning for Santa right after the final, or just trying to pretend to be someone else. I wish it was.

So for the commentary team, we have a guy who years ago people would kindly describe as ‘simple’, paired with someone who is impossible to understand and I have a half-Scottish family! what a joke

Thank goodness for the ability to pause live TV and I think it would just be useful for trying to figure out if the dancer in Tales of The Unexpected is wearing any clothes or not. I haven’t solved it yet.

The other day, his news ended with a clip of the blast furnace exploding in Redcar. It seemed to be causing some amusement for the newsreader. It took an interview with a local guy to point out the impact the site’s closure had on the local area. So here you go. You don’t like southern media.