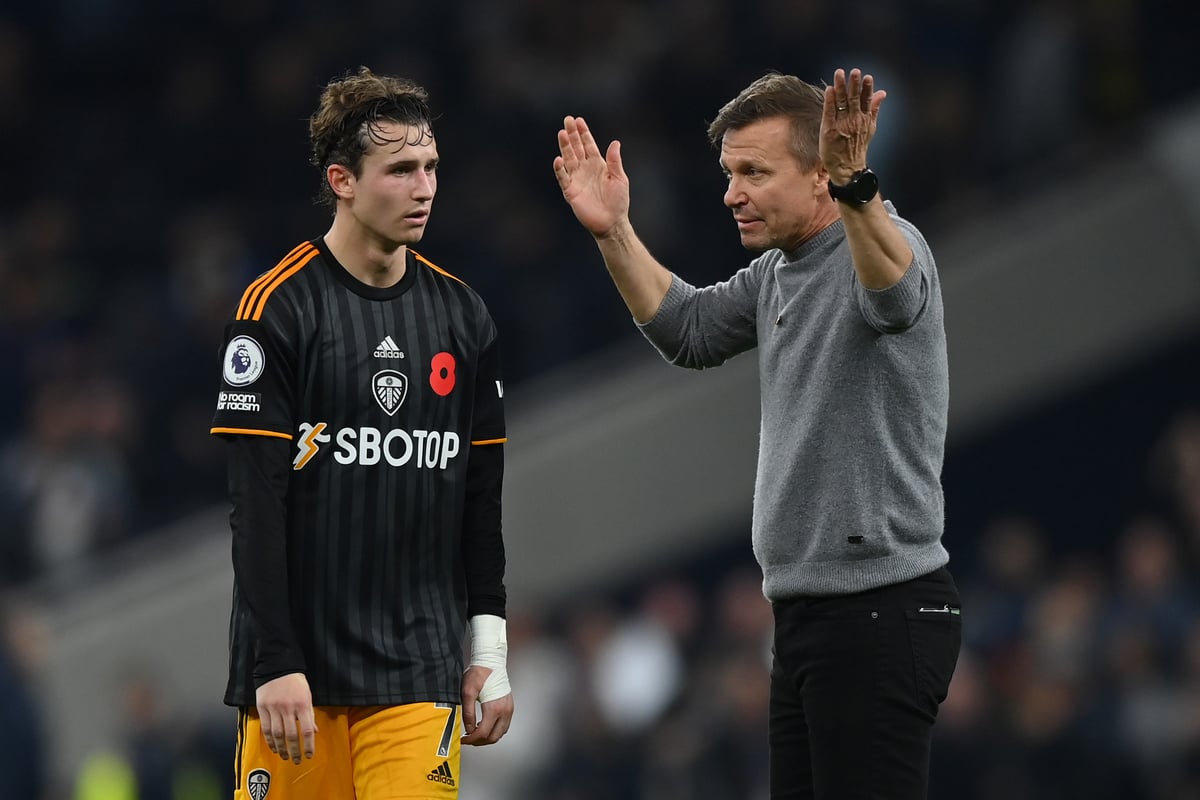 Predicted finish for Jesse Marsch’s side compared to Leicester City, Aston Villa and more. Photos of key individuals from the Premier League season

The FIFA World Cup finals in Qatar continue in full swing and Gareth Southgate’s England remain in a strong position to reach the last 16 despite being held to a 0-0 draw by the USA last night.

Once the international event comes to a conclusion in Qatar, it will be time for the focus to return to domestic football and the Premier League will return to screens and grounds after Christmas. Leeds United will return with a tough game at home as reigning champions Manchester City visit Elland Road on December 28.

Pep Guardiola’s side are second in the table at the break, five points behind leaders Arsenal, while Leeds are 15th but just two points above the relegation zone. There is still plenty of football to be played between now and the end of the season, but where are the top 20 clubs predicted to finish the 2022/23 campaign?

Using date from football statistics site fivethirtyeight.com, here is where Leeds United are expected to finish the current Premier League season compared to the other 19 teams in the division: 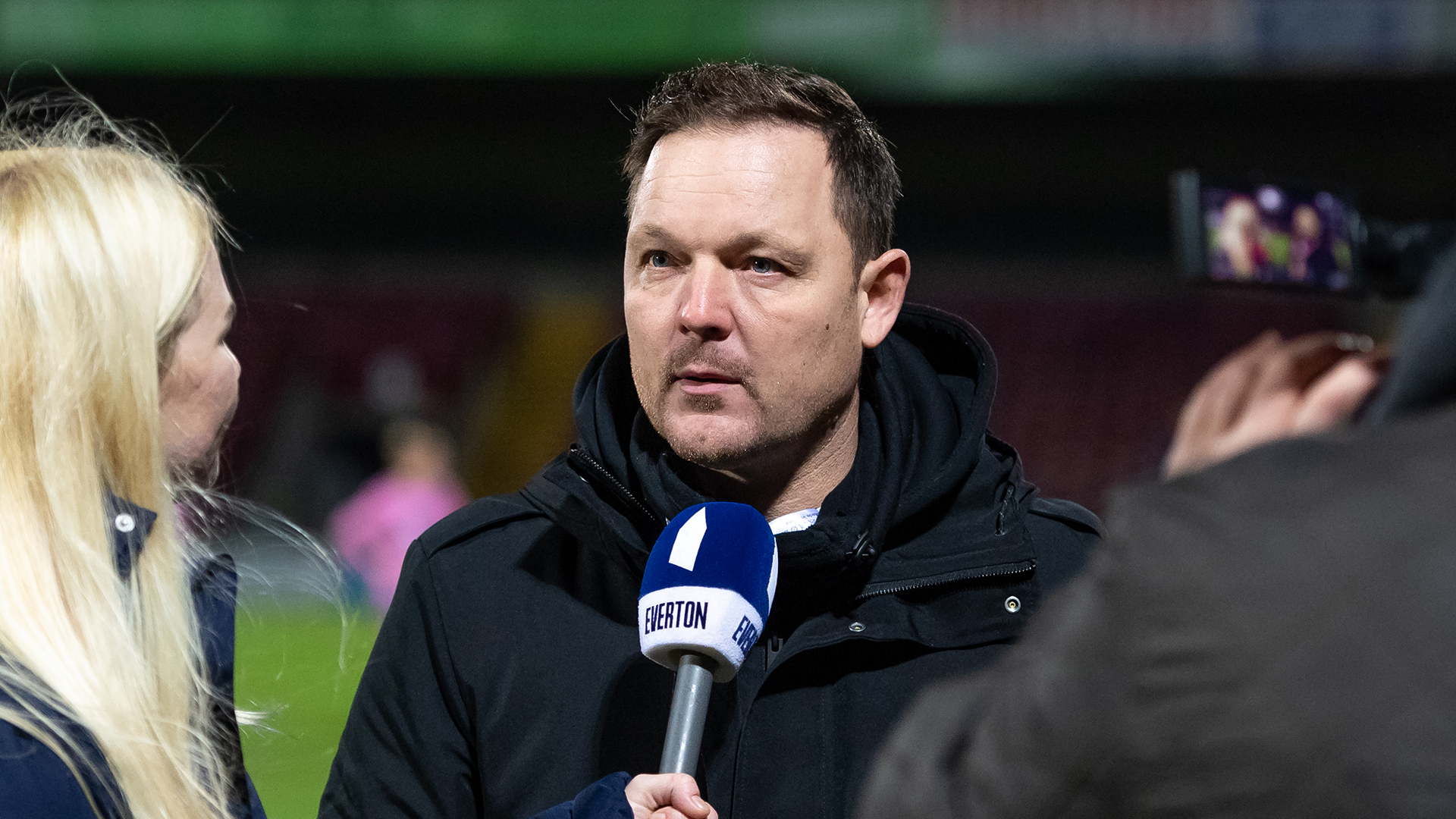