Yoane Wissa has opened up about his 18-year friendship with former Tottenham midfielder and France international Tanguy Ndombele in the new installment of My Journey.

Stu Wakeford went for a walk around Ravenscourt Park with the Brentford striker, who spoke about his move to west London, his big goals and his relationship with Bees fans.

Wissa spoke about growing up with Ndombele, causing trouble in the same class at school, and their journey to becoming Premier League footballers.

“When I was eight years old we were in the same team. It was eight to 14 years old, we played together,” Wissa told My Journey.

“We were also at the same school when we were about 12, he’s a really good friend of mine.”

He added: “We were in the same class for a year, we were a nightmare!

“I was playing in my hometown and we were playing 30 minutes away from home, so my dad said, ‘I’ll let you go to the big clubs, but if you’re bad at school, after six months, you’re done . ‘.

“And, after six months, he said: ‘No more football for you’.” 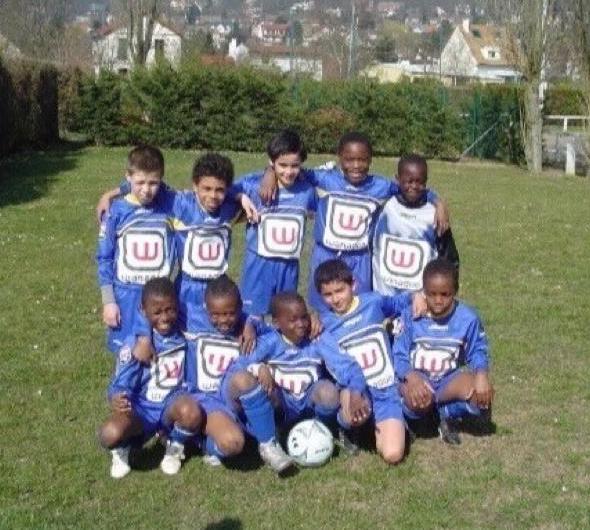 Asked if they ever discussed their ambitions to play in the Premier League, Wissa said: “No, never. We grew up in a town that had maybe five professionals, we grew up with them.

“But we never talked about it because I never wanted to be a professional footballer.

“When I was younger, I didn’t think I was good enough. Maybe he was in the fifth division before he left for Chateauroux.

“I thought that at that age, you would have to be at the top to play for the big clubs. It was when I was about 15 years old.

“Someone came to my house and said he knew someone who used to be the director of Chateauroux and told me I could go because he was good.

“I went there, I did well and I thought: ‘Why not?’. Then my mind completely changed and I knew I wanted to be a professional.”

Wissa also spoke about his career at Brentford so far and how studying his fellow Bees has helped him make the impact he has since joining the club from Lorient in 2021. 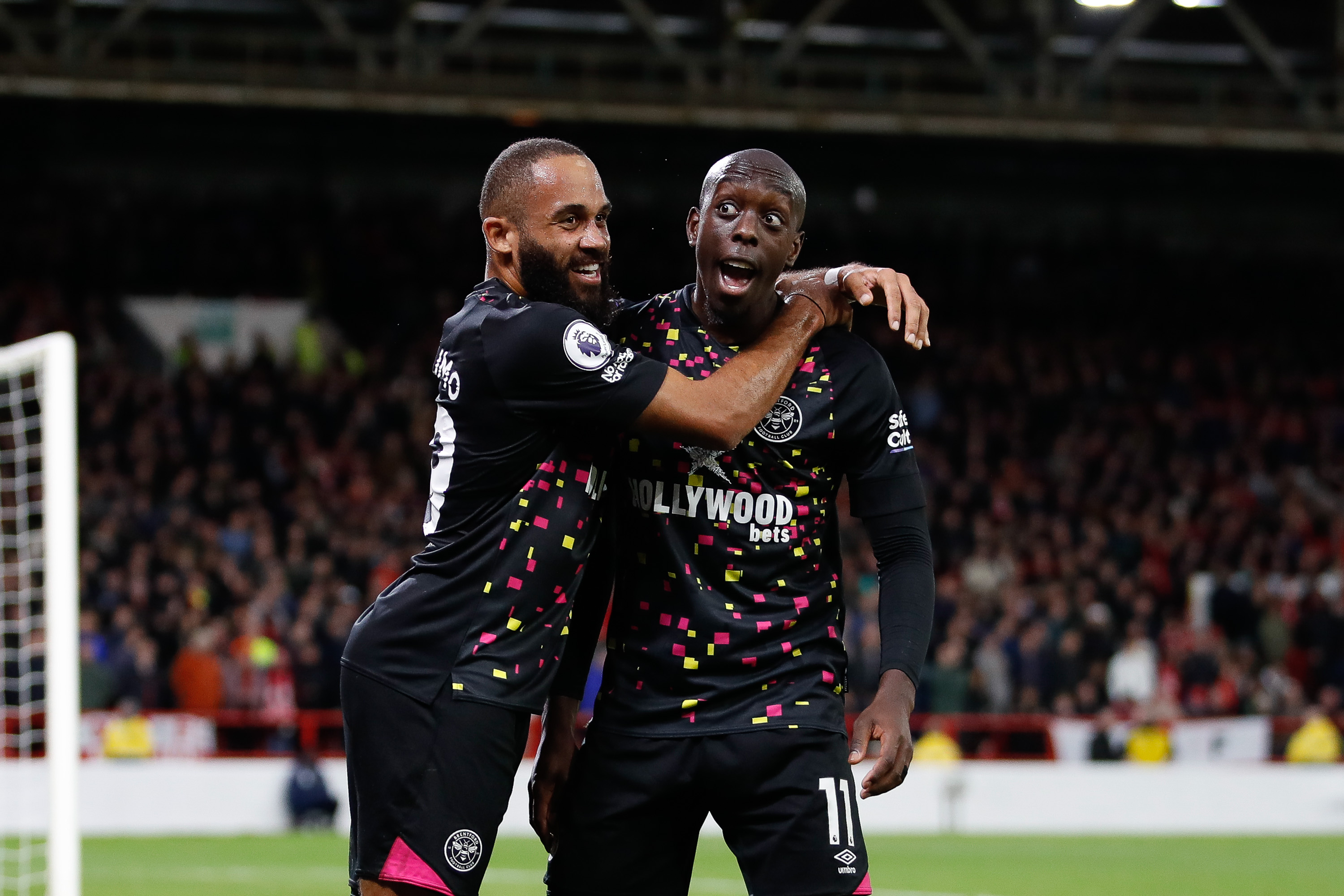 “I told Bryan [Mbeumo] I watch him a lot, in training, how he’s doing. Also with Ivan, as he turns, what a Christian [Norgaard], [Christian] Eriksen or Vitaly [Janelt] play.

“Like Shandon [Baptiste] give the ball, like Josh [Dasilva] Shoot, I look at everything. It is very important to me.

“If I want to play every time with them, I have to learn from them. They have been here four/five/six years – Sergi [Canos] seven years ago! I need to learn about this. I want to be a professional, help them, play and find the right balance”.

Watch the full episode of Yoane Wissa’s my trip with Change Please Coffee. 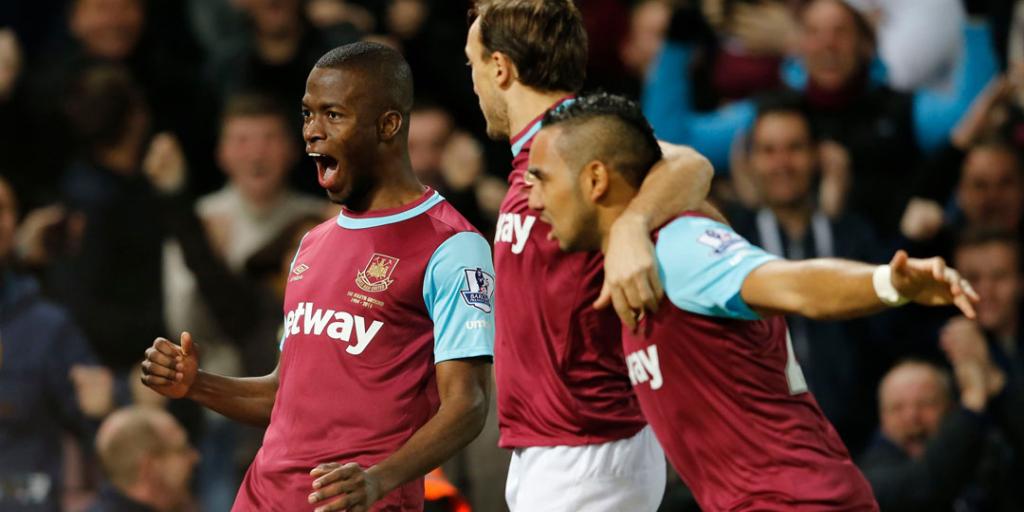