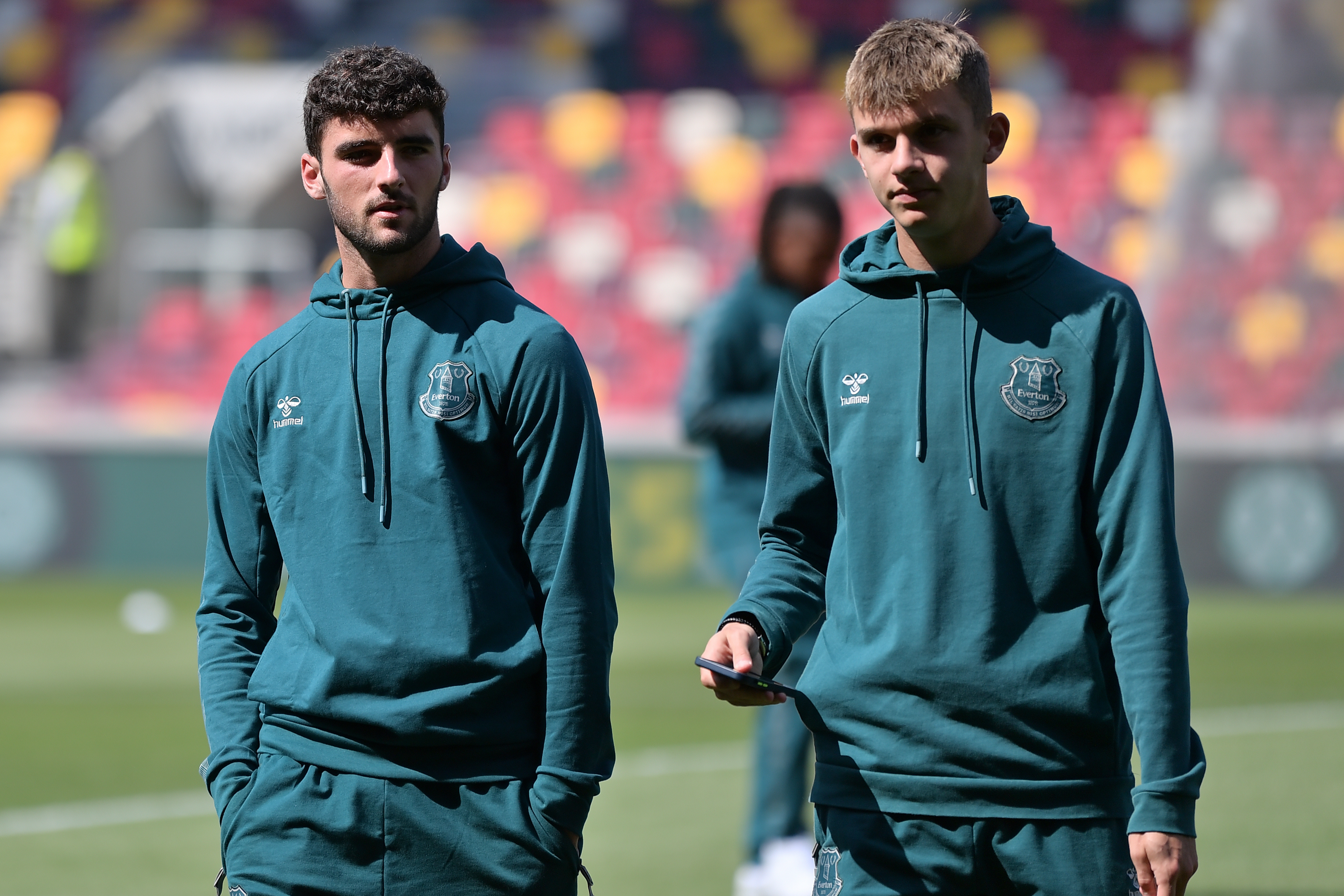 It’s a big week for Everton’s youngsters, with the Under-21s and Under-18s in action in matches that will be streamed absolutely free on our official YouTube channel.

The under-18s head into the clash full of confidence after thrashing Derby County 5-1 in the league at the weekend.

Everton have lifted the FA Youth Cup three times – in 1965, 1984 and 1998 – while finishing as runners-up in the competition on four occasions. 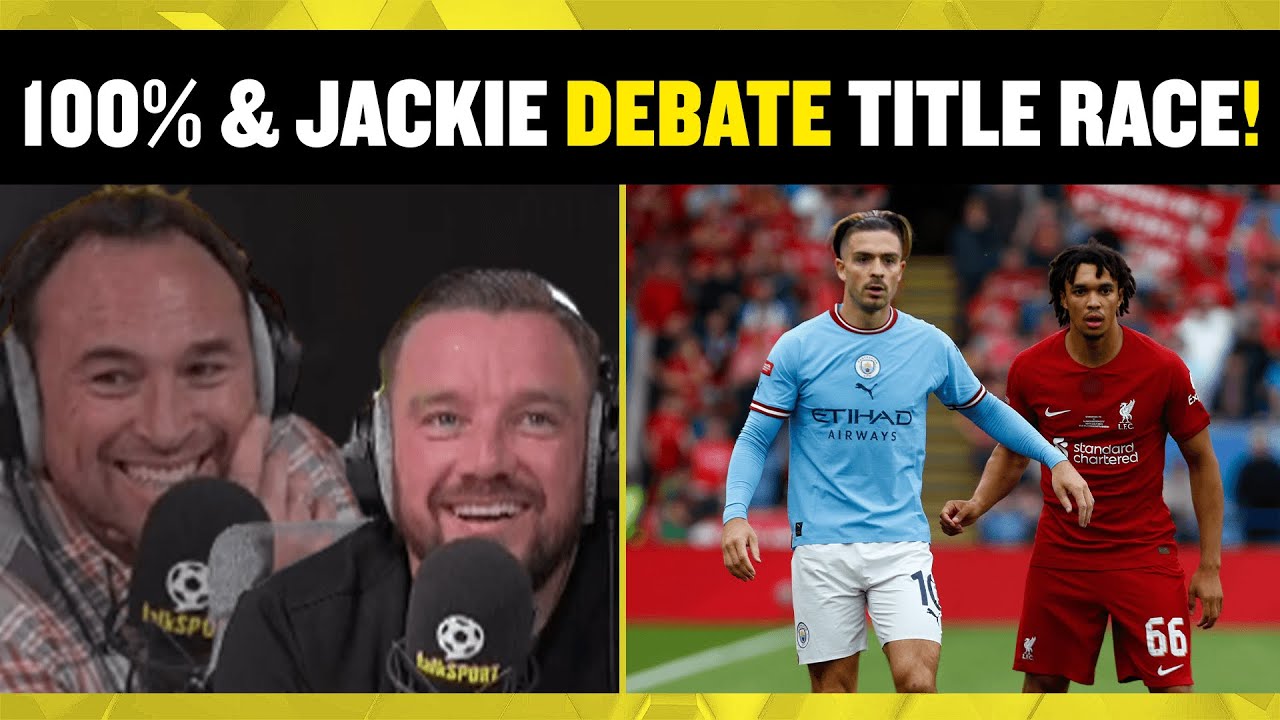 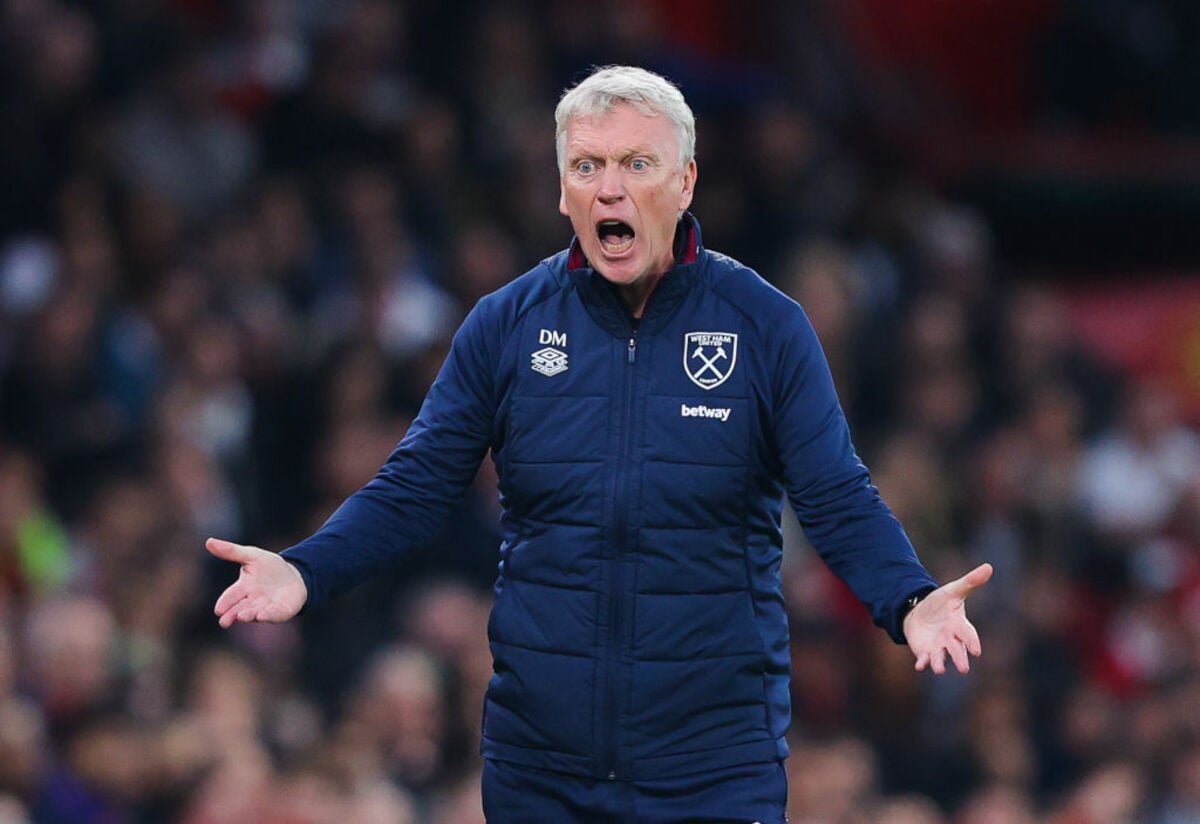