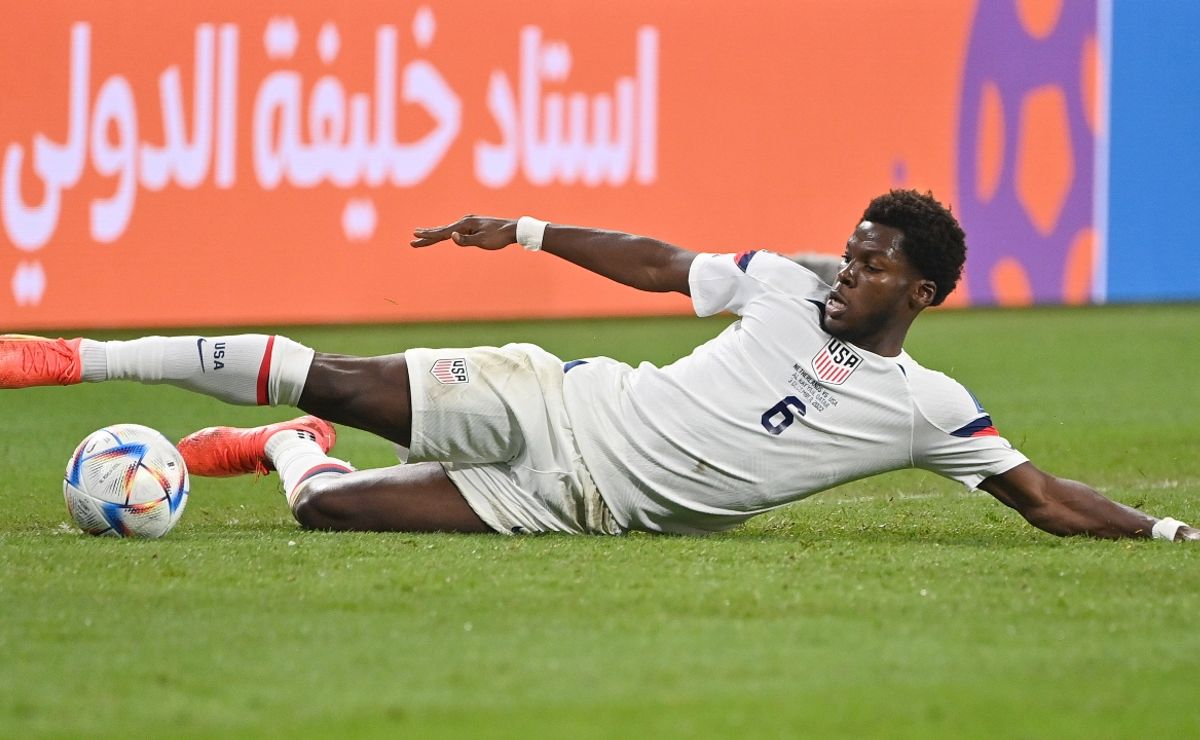 United States Men’s National Team midfielder Yunus Musah has attracted interest from transfer targets after his solid showing at the World Cup. The 20-year-old formed a formidable partnership in the middle of the pitch alongside Tyler Adams and Weston McKennie.

Musah currently plays for Valencia at club level. The Spanish side already have the American tied down to a deal until 2026, but reports suggest they are open to extending his current contract. Along with the lengthy contract, Musah also has a $105 million release clause. However, potential buyers probably shouldn’t spend the full amount to buy the midfielder.

90min has claimed that Valencia have opened contract talks with Musah to avoid interest. The outlet also say a trio of Premier League giants are surrounding the American midfielder. Chelsea and Liverpool have reportedly contacted Musah’s representatives, while Arsenal have reportedly sent scouts to their World Cup games.

Transfer guru Fabrizio Romano recently confirmed the reports and also added Inter Milan to the list of potential destinations. “Yunus Musah is on the list of Premier League clubs,” Romano said. “Arsenal have recently sent their scouts to monitor him, but there are also other Premier League giants in the know, Inter Milan are also interested. He could leave Valencia between January and June.”

Musah was previously part of Arsenal’s youth set-up before leaving for Spain in 2019. Signing for the Gunners at the age of nine, the midfielder spent seven seasons in Arsenal’s academy. Musah was also an England youth international before switching national teams as a senior player.

The transfer fee would probably not be a release clause

Despite the massive release clause in Valencia, Musah’s agent told Calciomercato last month that his client could leave Spain for as little as $31-42 million. The agent also claimed that the Premier League and Serie A have “an advantage for his future”.

At the moment, Valencia is 10th in the LaLiga table. However, they hold all the power regarding Musah’s immediate future. As the midfielder’s current contract does not expire until 2026, a potential bidding war between the big clubs could benefit the Spanish outfit.

Source: Yunus Musah is a transfer target for Liverpool, Arsenal, and Chelsea 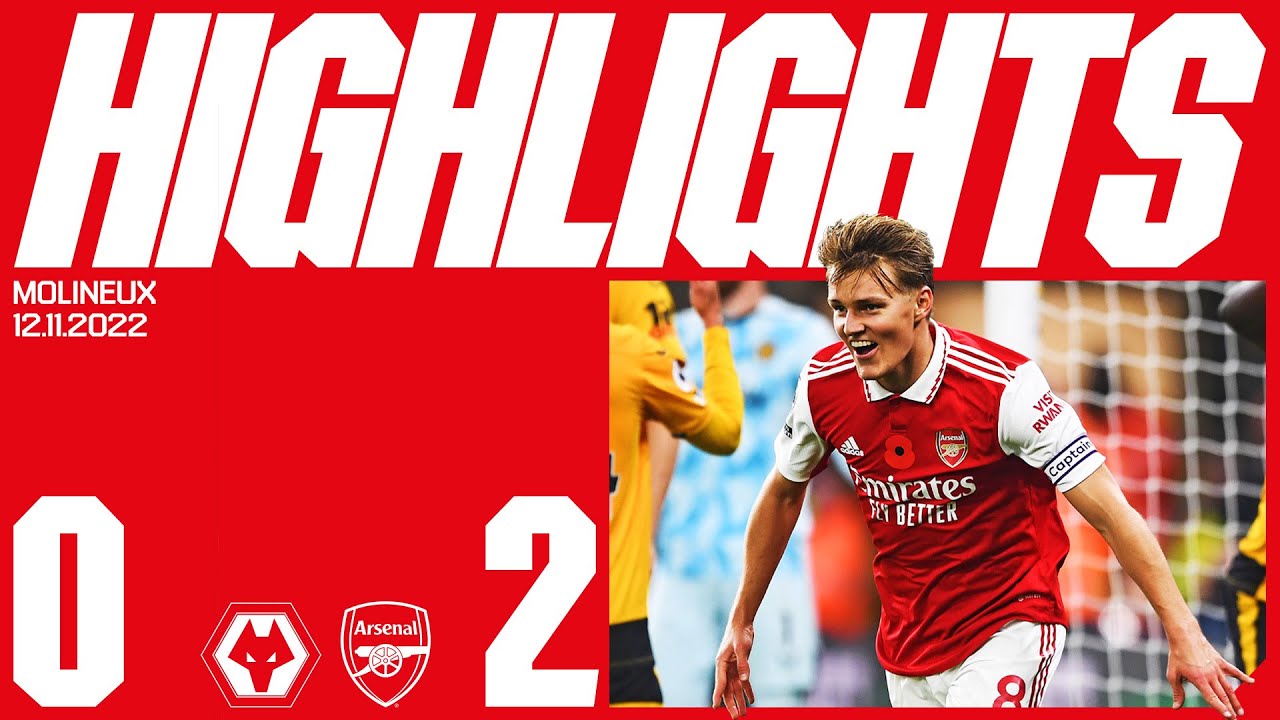 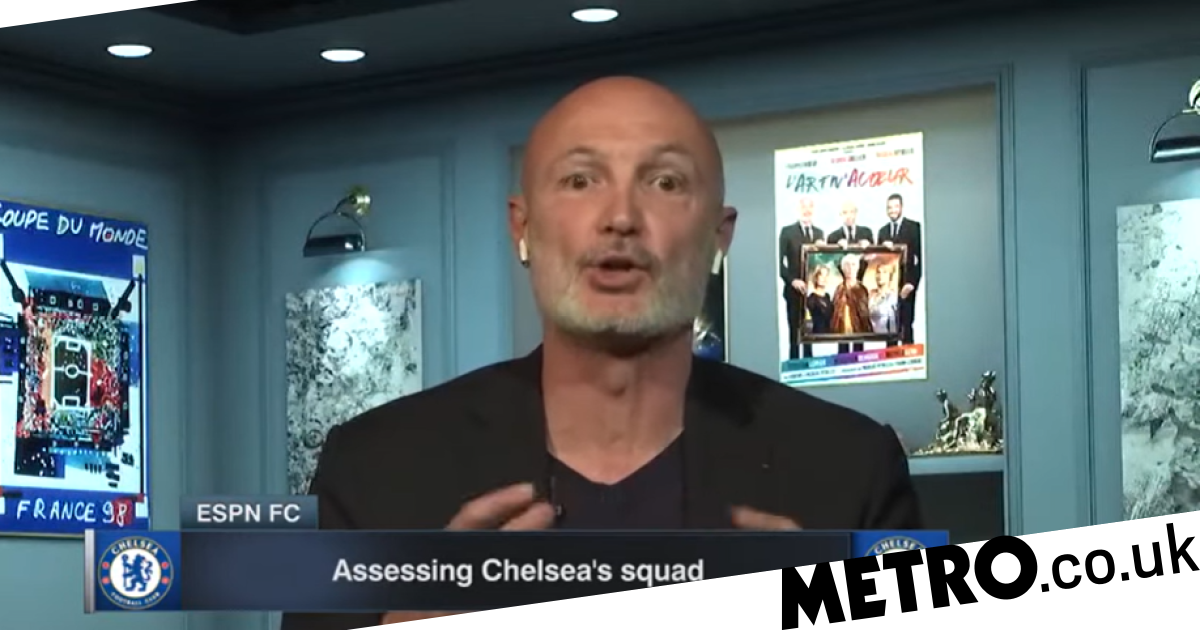